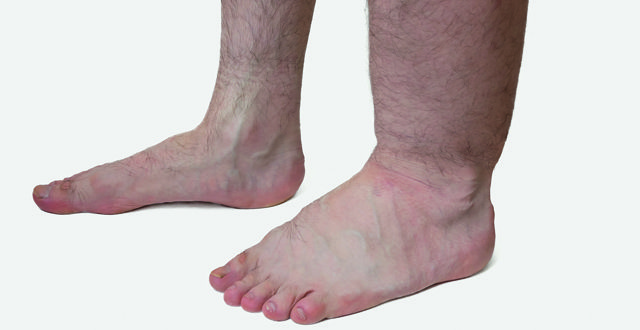 A new national model of care for lymphoedema services is at its penultimate stage, awaiting sign-off at the HSE. It is hoped this process will be completed by the end of March.

It is understood the model of care recommends a ‘hub-and-spoke’ structure, with one specialist centre in each Community Healthcare Organisation and integration with acute, high-risk and palliative services.

The cost of providing a comprehensive service nationally is €3.25 million, according to an outline of the main recommendations from the working group charged with developing the new model of care.

The working group also estimated the cost of implementation to be €700,000 annually for the first two years.

However, ultimately, the savings achieved from implementing the recommendations would outweigh the costs.

<strong><em>MI</em></strong> understands that an improvement in services would lead to a reduction in the need for patients accessing the HSE Treatment Abroad Scheme (TAS) and EU Cross-Border Healthcare Directive. There would also be a reduction in the need for contract services by private therapists, which cost three times more than HSE therapists, and less need for complex treatment due to prevention and early detection.

The estimated cost in therapist’s time for complex treatment annually is €1,980, compared to €66 for mild lymphoedema.

The new model would also lead to reduced incidence of cellulitis. It is estimated that 29 per cent of lymphoedema patients have cellulitis at least once a year. Of those patients, 22 per cent will be hospitalised and the average length of stay for cellulitis patients is 12 days due to complexity.

The document outlining the new model of care was due to be completed last year, but has been delayed. The forthcoming plan has been welcomed by Lymphoedema Ireland, which has strongly urged its implementation.