HSE ‘has not sought funding’ for valproate supports 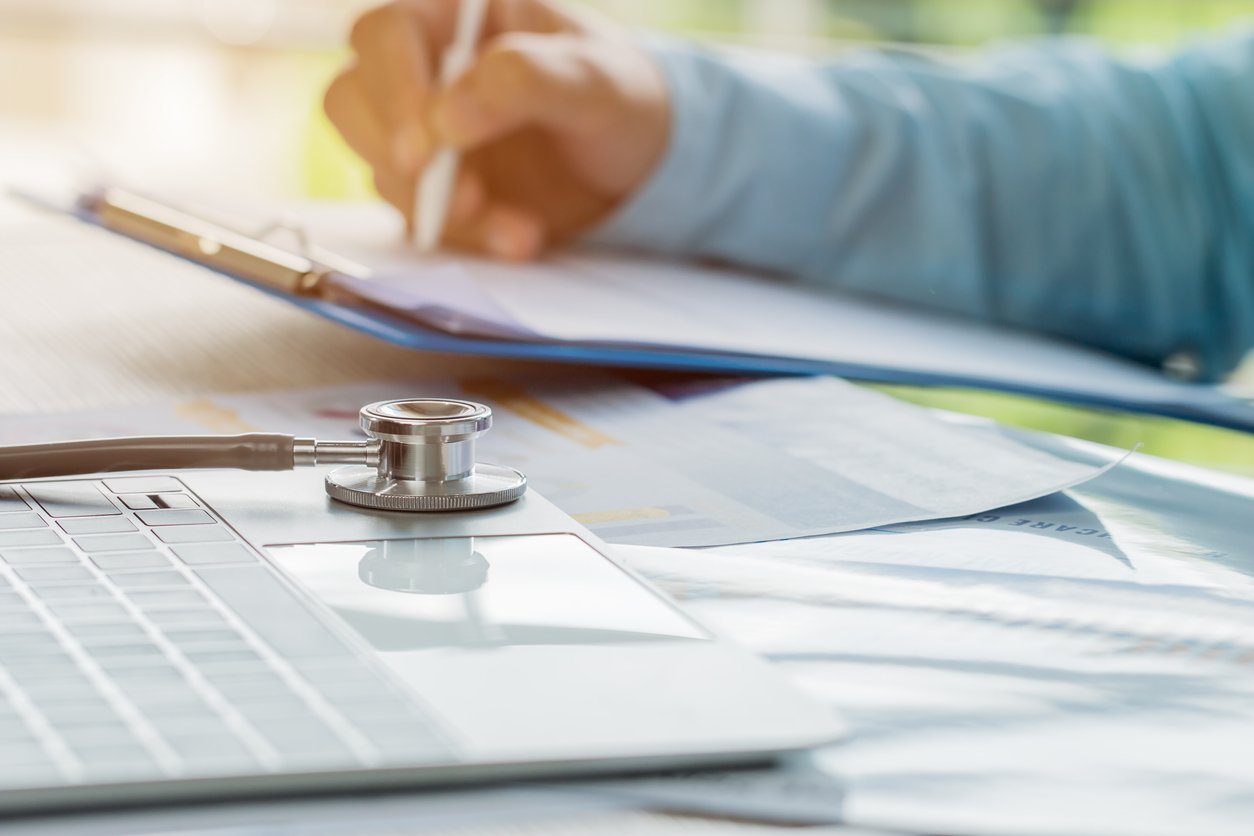 The HSE has not sought funding from the Department of Health to meet the community service and support needs of families affected by foetal valproate syndrome (FVS), a Department spokesperson has told the Medical Independent.

In 2019, a HSE group recommended a “package of community care and support” for people diagnosed with FVS and their families. It advised that a national co-ordinator be appointed to oversee the diagnostic, assessment and care planning system, but this post was not created.

Children exposed to sodium valproate (Epilim) in utero are at a high-risk of serious developmental disorders and congenital malformations.

Epilim was licensed in Ireland for treatment of epilepsy in 1975, when there was already evidence of its teratogenicity (from animal studies), while case reports of the drug being teratogenic in humans emerged from the early 1980s. Its license was extended to include bipolar disorder in 2008.

Internationally, patient organisations have argued failures by governments, medicines regulators, manufacturers and prescribers to ensure patients were made aware of the risks in line with accumulating evidence.

It was not until 2014 that the European Medicines Agency (EMA) and national regulators took action to strengthen warnings and restrictions on use in women and girls, but these were later determined as insufficient. In 2018, new EMA measures stated that valproate must not be prescribed in girls and women of childbearing potential unless the terms of a pregnancy prevention programme were followed (and, as per the 2014 measures, only if other treatments were ineffective or not tolerated).

A Freedom of Information request to the HSE did not identify any business cases for supports and services for individuals with FVS and their families, although it is understood a small number have been developed.

In April, Minister for Health Stephen Donnelly stated there was “no specific package of supports available” for those affected.

According to the HSE, a “community pathway” has been introduced. The HSE and the Department had “ongoing engagement about funding requirements for this group of people, including components of the community pathway which are outside the scope of the HSE…”.

According to Organisation for Anti-Convulsant Syndrome (OACS) Ireland: “Families have found that there remains much to be done within the provision of healthcare services; in fact many have found the system chaotic. Although some liaison officers are quite good, they are finding it difficult to access services for families impacted.”

It called for the promised support package to be implemented immediately and warned that the HSE’s programme to prevent future FVS cases was not fully operational. Two of six advanced nurse practitioner posts are in place for a mandated pregnancy prevention programme. The Department is considering the HSE’s funding application for the outstanding posts and will also establish a stakeholder group to strengthen risk management, as advocated by OACS Ireland and Epilepsy Ireland which are working together on a number of valproate-related issues.

In November 2020, Minister Donnelly announced an inquiry into historical licensing and prescription of sodium valproate. A commencement date is awaited.

Thirty-five people have been diagnosed with FVS under a diagnostic pathway introduced in 2019. Over 1,000 children and adults have been affected, according to a HSE estimate.

Patients are advised to not discontinue valproate medicines without consulting their doctor.