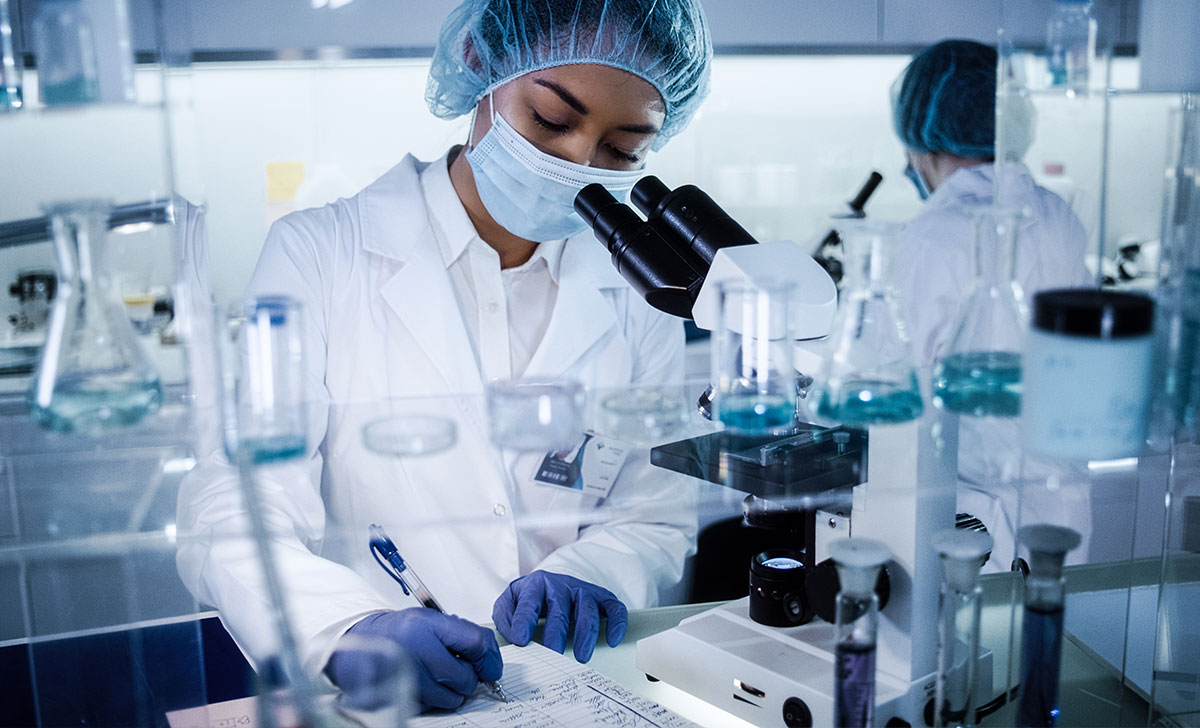 The failure of recent app lications by Saolta University Health Care Group and University Hospital Limerick (UHL) to receive Health Research Board (HRB) infrastructural funding for cancer clinical trials could lead to an “inequity” for patients in the West of Ireland, heard a meeting of the National Cancer Control Programme (NCCP) in September.

Last month, when announcing cancer clinical trial funding awards, the HRB stated that Saolta and UHL would receive grants to “enable and enhance their cancer clinical trials capacity and capability over the next 15 months”. The HRB’s outcome summary report, seen by the Medical Independent (MI), outlined that an advisory panel of international experts did not recommend infrastructural funding for the cluster/group proposals submitted by Saolta and UHL.

Feedback from the international panel showed there were “a number of issues at these sites that need to be developed, clarified and progressed”, according to the summary. “However, the panel recommended that funds be provided to these sites to enable them to enhance their cancer clinical trials capacity and capability.”

The issue was discussed by the NCCP’s executive management committee before the HRB’s formal announcement. The decision not to award clinical trial funding to the Saolta and UHL applications could lead to “inequity in cancer care” as patients within the region “will not be offered clinical trials, which are standard of care in medical oncology”, according to minutes of the September meeting, obtained by MI through Freedom of Information law.

Both Dr Maccon Keane, National Clinical Lead for Medical Oncology; and Saolta representatives, were due to discuss the issue with the HRB. The October meeting minutes also stated: “There is an anomaly where a region of the country may not have access to clinical trials.” On 16 December, the HRB announced support for six cancer clinical trials groups and an overarching national cancer clinical trial network.

The national cancer clinical trial network award will be led by Prof Ray McDermott, Chief Scientific Investigator, Cancer Trials Ireland, and hosted by RCSI. In 2020, the HRB launched an open call to shape its investment in cancer clinical trials in Ireland over the next five years.