Is antibiotic use linked to increased colorectal cancer risk? 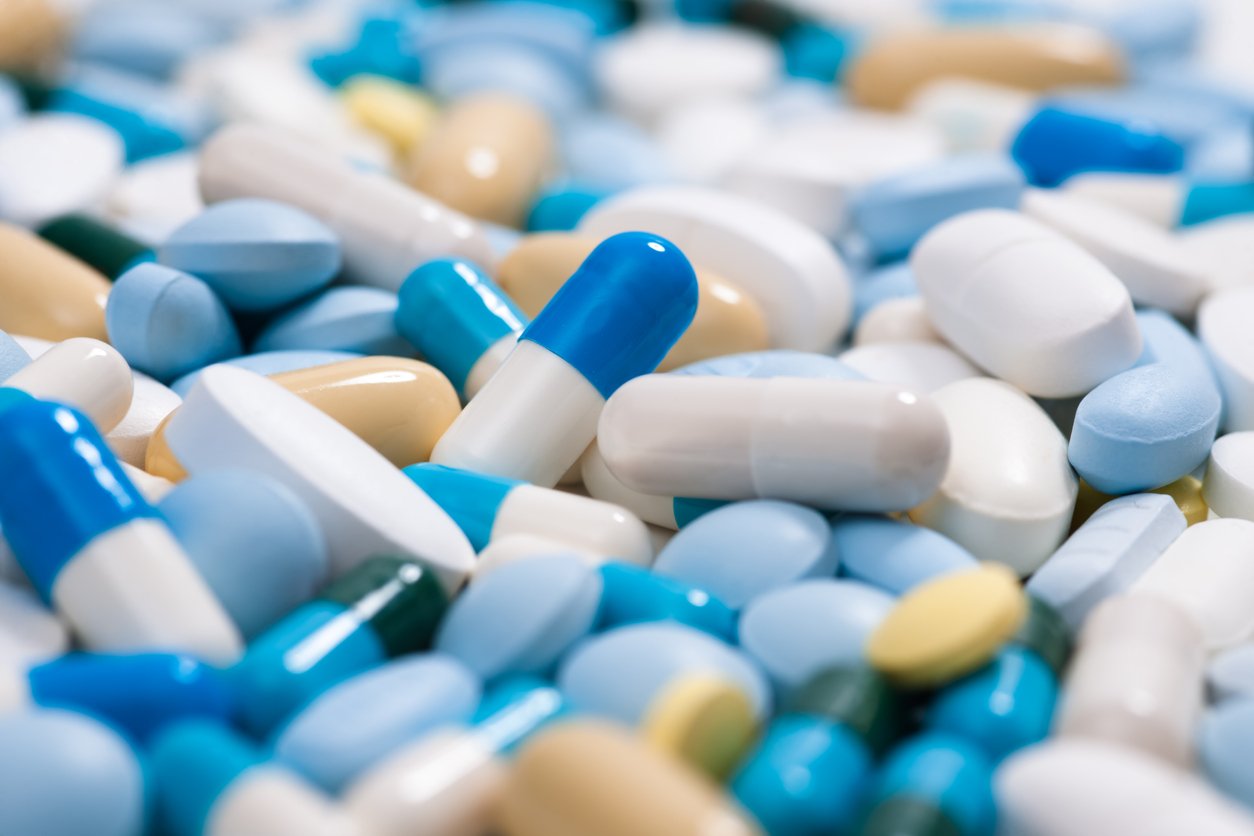 Heap of medicine pills. Close up of colorful tablets and capsules

Antibiotic usage may be contributing to the increase in early-onset colorectal cancer (CRC) cases observed in recent years, suggests a study presented at the European Society for Medical Oncology (ESMO) World Congress on Gastrointestinal Cancer 2021. Study author Sarah Perrott, a medical student at the University of Aberdeen in Scotland, noted that rates of early-onset CRC (in adults under 50 years of age) have been increasing since the late 1980s, while, at the same time, antibiotic use has also been on the rise. Furthermore, antibiotics have been shown to alter the gut microbiome and influence CRC genesis in older adults.

Ms Perrott and colleagues conducted a nested case control study to determine if there is a link between antibiotic use and early-onset CRC. The researchers also evaluated antibiotic use in patients with later-onset CRC (at age 50 and older) for comparison. Using Scottish primary care data, patients diagnosed with CRC between 1999 and 2011 were matched with up to five control patients. There were 7,903 CRC patients and 30,418 control patients included in the analysis.

Antibiotic use was associated with an increased risk of proximal colon cancer in younger patients (aOR 3.78; 95% CI, 1.60- 8.92; P=.002), but not in older patients (aOR 0.92; 95% CI, 0.74-1.13; P=.315). Ms Perrott noted, however, that the sample size in this subgroup was small, so further investigation is needed. “To our knowledge, this is the first study to link antibiotic use with the growing risk of early-onset colon cancer – a disease which has been increasing at a rate of at least 3 per cent per year over the last two decades,” Ms Perrott said.