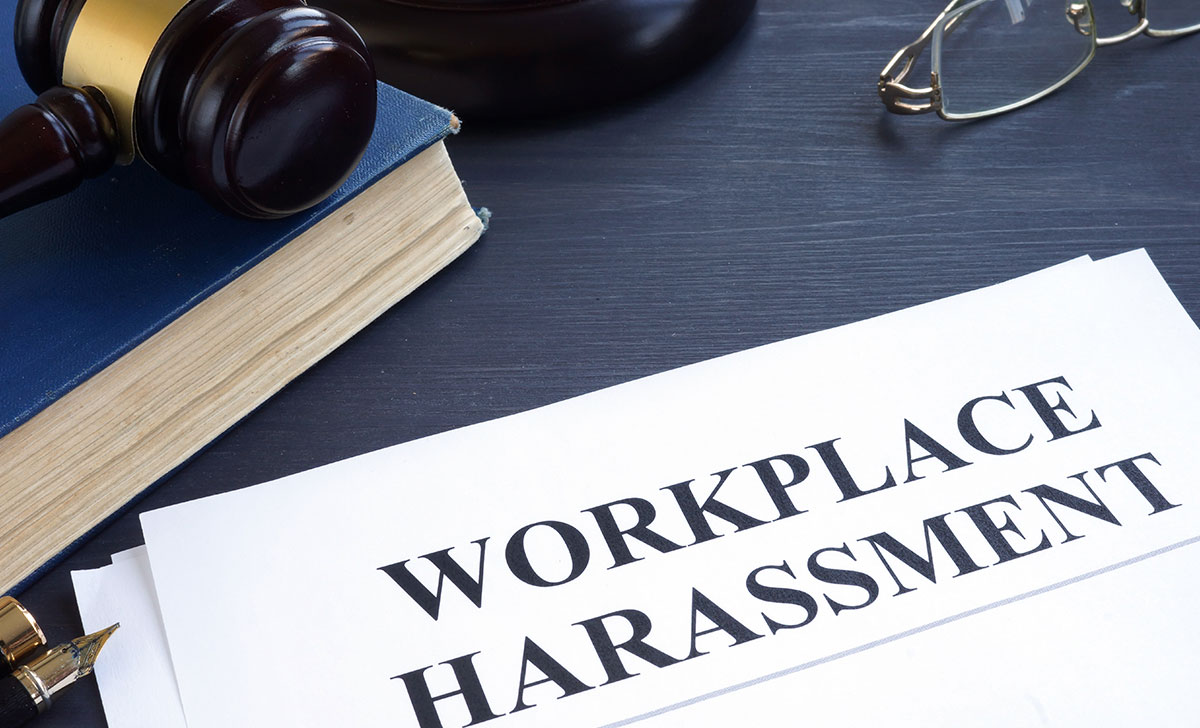 At a panel discussion on these issues at the IMO AGM, Clinical Lead for the national intern training programme and Senior Lecturer at the RCSI, Dr Gozie Offiah, said: “We need to start challenging things. And until we do that, I think gender stereotypes and gender bias will always remain.”

Issues such as the “absolutely huge” competitive culture within medicine and the hierarchal structure in hospitals needed to be challenged to address stereotypes and biases, according to Dr Offiah.

In relation to gender-based bullying and harassment, Consultant Gastroenterologist at Tallaght University Hospital Prof Anthony O’Connor said the problem “is within the structures of what we do in healthcare. It’s not an environment that’s necessarily set up [to be] conducive to… good mental health and good relationships.”

“I don’t think we take it seriously enough,” Prof O’Connor said. “And I think it starts with actually calling ourselves out. I suspect it might be a lowball estimate that 40 per cent of women have experienced sexual harassment in our hospitals. [This] should be earth-shattering, really. It’s totally unacceptable.”

The NCHD representative on the panel, Dr Rachel McNamara, added that tackling gender inequality was “to the benefit of all”. “Acknowledging that parents want to see their children or acknowledging that having [an] appropriate length of maternity leave and paternity leave; all of these things are to everyone’s benefit,” stated Dr McNamara.

Regarding family-oriented supports to help address gender inequalities, Roscommon GP Dr Madeleine Ní Dhálaigh said on-site creches and childcare “would take a lot of pressure off young families, where they’re maybe moving around from post to post, having to find… very expensive childcare”.

The survey, which was sent to all members of the IMO, received 1,615 responses.