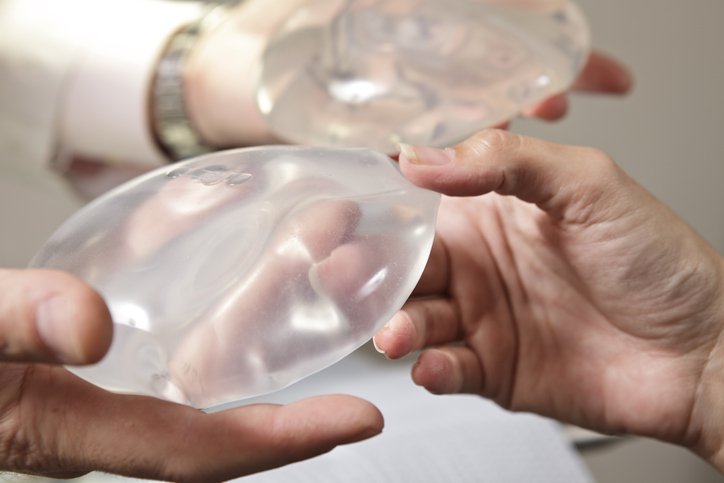 The HSE has formed an expert advisory group on breast implant-associated anaplastic large cell lymphoma (BIA-ALCL) to progress actions including an implant registry. Its first meeting was held in April.

BIA-ALCL is considered a rare and generally slow-developing type of non-Hodgkin’s lymphoma in individuals with breast implants, particularly those with a textured surface. Common symptoms include swelling in the area of the implant; substantial change in the size of the affected breast, which develops rapidly; and discomfort.

The condition is usually curable when identified and treated promptly.

The Health Products Regulatory Authority said it had received “less than five” reports to date. As of mid-February 2020, 348 patients had requested follow-up appointments through their cancer centre arising from concerns about BIA-ALCL. “All cancer centres accommodated patients through current resources,” stated the HSE.

Internationally and nationally, implant removal in non-symptomatic patients for the purpose of BIA-ALCL prophylaxis is not recommended.

In 2019, a HSE serious incident management team (SIMT) was established following the global withdrawal of Allergan’s Biocell macro and micro-textured implants. Allergan Biocell implants had been withdrawn from the European market in December 2018 on foot of safety actions by French authorities.

The SIMT initiated a number of actions including communications with patients and clinicians. Private hospitals were advised to contact their patients.