Calls to NEDOC on the rise after pandemic fall 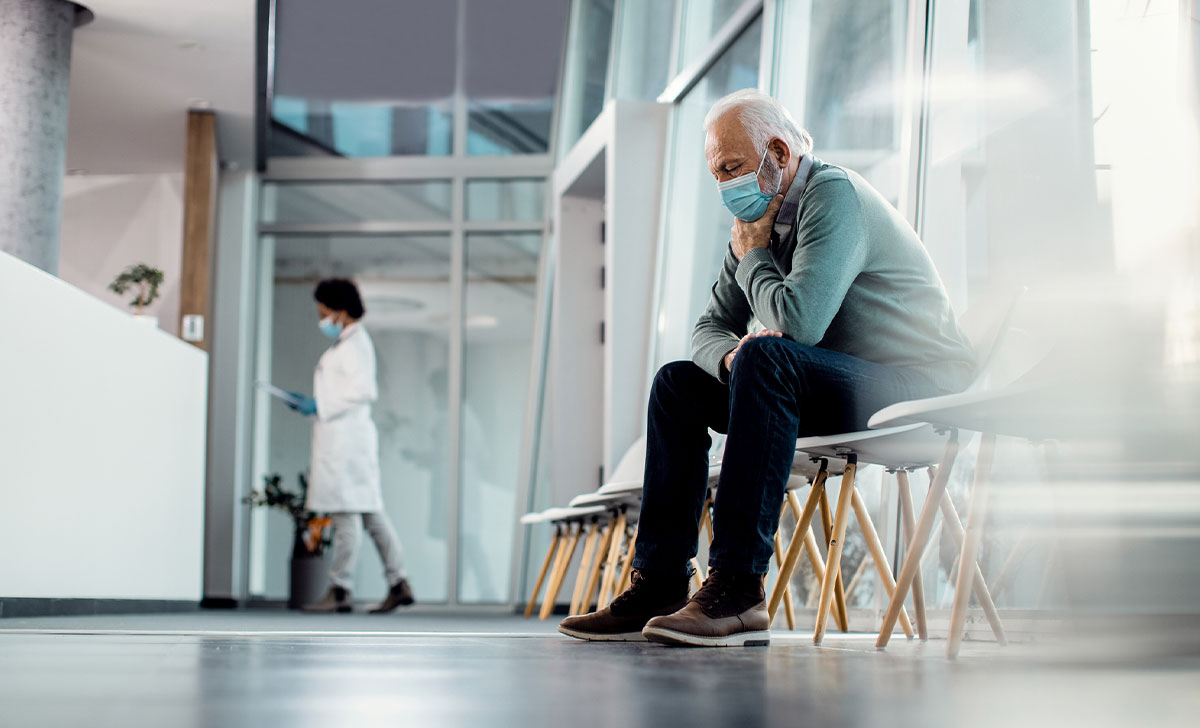 The number of calls to NEDOC are increasing to pre-pandemic levels, following a decline in 2020.

“That creates a lot of pressure,” said Ms Fitzsimons. “And that’s very hard to marry when you have the same cohort of GPs who are working in daytime having to also provide care in out-of-hours.”

She said some locum doctors who may have moved away during the pandemic are “slowly but surely returning, which is good news because it’s good to have that support available to daytime GPs”.

Despite the decline in calls in 2020, there were still 73,500 patients contacting the service, highlighting the importance of funding OOH services during a public health crisis, she noted.

Advice from the national public health emergency team that was released towards the end of each week presented a further challenge. “The only service that was open at the weekend was the out-of-hours and the hospitals,” she said.

“We found that that was a very significant challenge for us and for our doctors who were trying to learn from directives that were just coming out and to try and implement those and provide that advice and guidance to patients.”

The funding secured at the beginning of the pandemic was instrumental in keeping NEDOC running. Initially funding was provided for just daytime general practice. “It was a good few months before we got that resolved,” said Ms Fitzsimons. “But it was absolutely necessary. I’m certain if we had not received that funding, we wouldn’t have been able to sustain the service at all.”

“We are slowly trying to emerge safely from Covid,” Ms Fitzsimons added. “Our aim is to move back to in-person consultations. But we still have to maintain the protocols of phone consultations to out-rule Covid.”