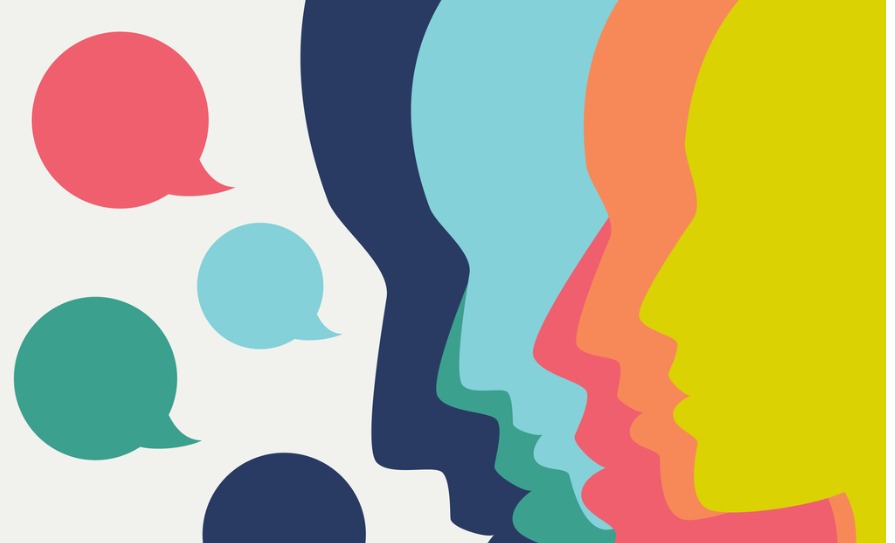 The voice of psychiatry has been heard but “ignored and dismissed” by politicians and senior health management, the President of the College of Psychiatrists of Ireland Dr William Flannery told its Winter Conference. The meeting was held in conjunction with the Royal College of Psychiatrists in Northern Ireland on 10-11 November in the Grand Hotel, Malahide, Co Dublin.

In his opening address to delegates, Dr Flannery said there were “three pillars” to the College, namely training, professional competence, and external affairs and policy. The latter area posed the biggest challenge for the College and “one we have to make a decision on [regarding] what strategy to take going into the future”.

“This is not because of what we have not done, it is because of where the health system and indeed the wider system finds itself. During my three years I have emphasised the need for the voice of psychiatry to be listened to. It has been listened to, but it has been ignored and dismissed,” said Dr Flannery, who is nearing the end of his three-year term as President.

Dr Flannery noted the College’s inclusion of the non-psychiatrist Chair of REFOCUS (the College’s patient and carer committee) as a full member of council, which reflected its partnership with patients. He cited the College’s excellence in training, the scientific output of the Irish Journal of Psychological Medicine, and the links the College had cultivated with various national and international organisations. In addition, the College had entered into a formal arrangement with PR company Gordon MRM, which Dr Flannery believes “has been a great success”.

“So, what is the result? The percentage of the health budget being spent on mental health is still under 6 per cent… there is still no Chief Psychiatrist and no National Director for Mental Health, despite this even being in the Programme for Government.

“The most recent and profoundly shocking example is the Oireachtas subcommittee on mental health report on the new Mental Health Act. The report gives an accurate example of what we said; of some of what we provided and presented to the committee. However, it clearly shows what this committee thought of us and then how they dismissed us.”

According to Dr Flannery: “Up to now, any College strategy is dependent on the voluntary contribution of members and finite resources of the College. With over 100 vacant consultant posts and the lack of infinite College resources this is hard to continue.”

However, Dr Flannery said this issue represented a “task for the future” and one “we can do”. He noted, for example, that his highlight as President was the College’s successful advocacy for Covid-19 vaccine priority for people with severe mental illness.

“This was as a result of getting the emerging evidence, getting open data, showing ourselves as doctors, defining this issue, and knowing how to advocate, and to whom to advocate.”

During his address, Dr Flannery also stated that the College had undertaken to develop a position paper on governance for child psychiatry services in response to the Maskey report.

“And in time no doubt this will need to be accompanied by a PR plan to get it implemented.”

Speaking to the Medical Independent, Dr Flannery said it was clear from meetings with politicians and officials from the Department of Health and HSE that the position of psychiatry was understood, but then overlooked.

“It is as much a challenge for the College as for the wider system…. So this is a big PR exercise and we have to look ourselves, what can we as a professional body do, what do we want to do, and how to do it….

“The most important thing we are trying to do is get the voice across of those who have a lived experience of severe mental illness. Oftentimes the debate in the wider area is by lay people who do not have the lived experience of mental illness…. So what we as an organisation have tried to spearhead, as much as possible, is getting those who actually need the system, who have used the system, front and centre.”

He reflected that a “reasonably functioning health service” should have mechanisms to determine standard and best practice, monitor compliance, and devise a pathway to improvement.

“But unfortunately, the health service, as we know, is really struggling to do any of that.”