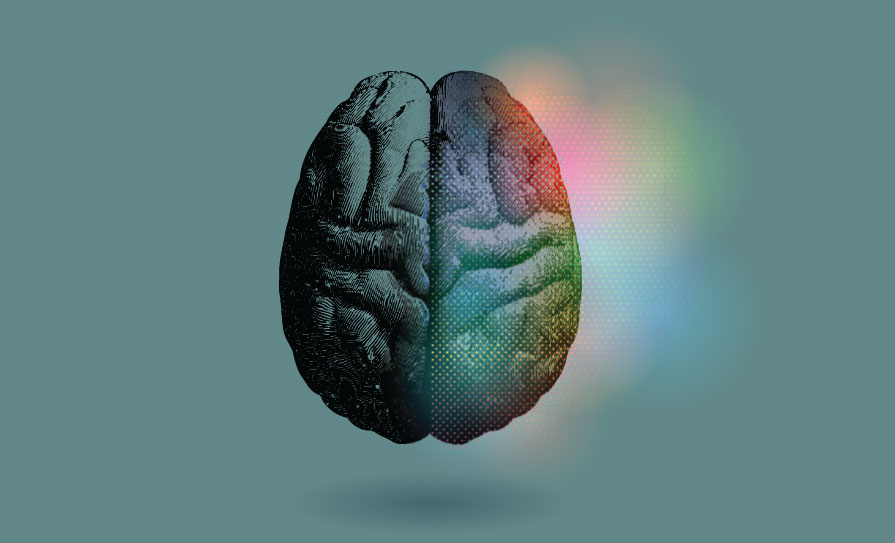 Ms Moran was speaking at the Irish Neurological Association’s Annual Neurology Update Meeting, which was held in the Hyatt Centric Hotel in Dublin on 7 October.

The first DBS surgery in the Republic of Ireland took place in Beaumont Hospital in November 2021.

A total of 20 implant surgeries have been completed to date – 16 implants for IPD, two for Lubag dystonia, and two for essential tremor. Previously, Irish patients would have to go for surgery in the UK.

While 20 implants were the target for the first year of surgery, “about another 20” patients still had to attend surgeries in the UK in 2021, Ms Moran told the Medical Independent (MI). “So, we would like if we could at least get our numbers up to 40 a year,” she said. “[To do this] we would need certainly more theatre access in Beaumont Hospital. That is our main issue in terms of capacity at the moment.”

She stated in her presentation: “There are usually about 90 patients to 100 patients a year discussed at our MDT [multidisciplinary team] and we currently have about 68-to-70 patients cleared for DBS surgery.”

Ms Moran discussed the evolution in DBS in her presentation.

In the 1980s and 1990s, the surgery was performed while the patient was awake and patients with IPD needed to come off their medication for the entire day before the procedure. Currently, DBS surgery is performed under general anaesthetic with patients maintained on their Parkinsonian drugs for the duration of the surgery.

“The other main game changer in the surgery is the radiology,” she added.

Pre-operative imaging in the form of MRIs and CT scans are done while the patient is under general anaesthetic over the course of three-to-four hours, “so that [the patient is] still and that the images are really good quality, because that’s what we’re basing the targeting on.”

The images are then processed by software to provide a 3D image. In terms of imaging intra-operatively, an O-arm scan is performed, which is “basically a CT scanner” that can be used while the patient is being operated on, according to Ms Moran.

The images taken weeks before the procedure and the intra-operative images are fused to provide a clear image, to guide the precise implantation of the electrode.

“It is vascular imaging that is most important pre-operatively,” said Ms Moran. “This is a closed procedure, it is only a borehole, so our main risk, basically, is haemorrhage… with DBS, [there] is a one-to-300 risk of severe haemorrhage.”

After the electrode is inserted guided by a robot, impedance checks are conducted on the electrode, along with post-operative programming.

The 20 patients from Ireland who went to the UK for surgery also had their post-operative programming performed in the Dublin Neurological Institute (DNI).

Ms Moran added when speaking to MI that “hopefully in future years” the DNI, which is based in the Mater Hospital, Dublin, will be treating other conditions, such as obsessive compulsive disorder and refractory epilepsy with DBS.