Standing on the shoulders of giants 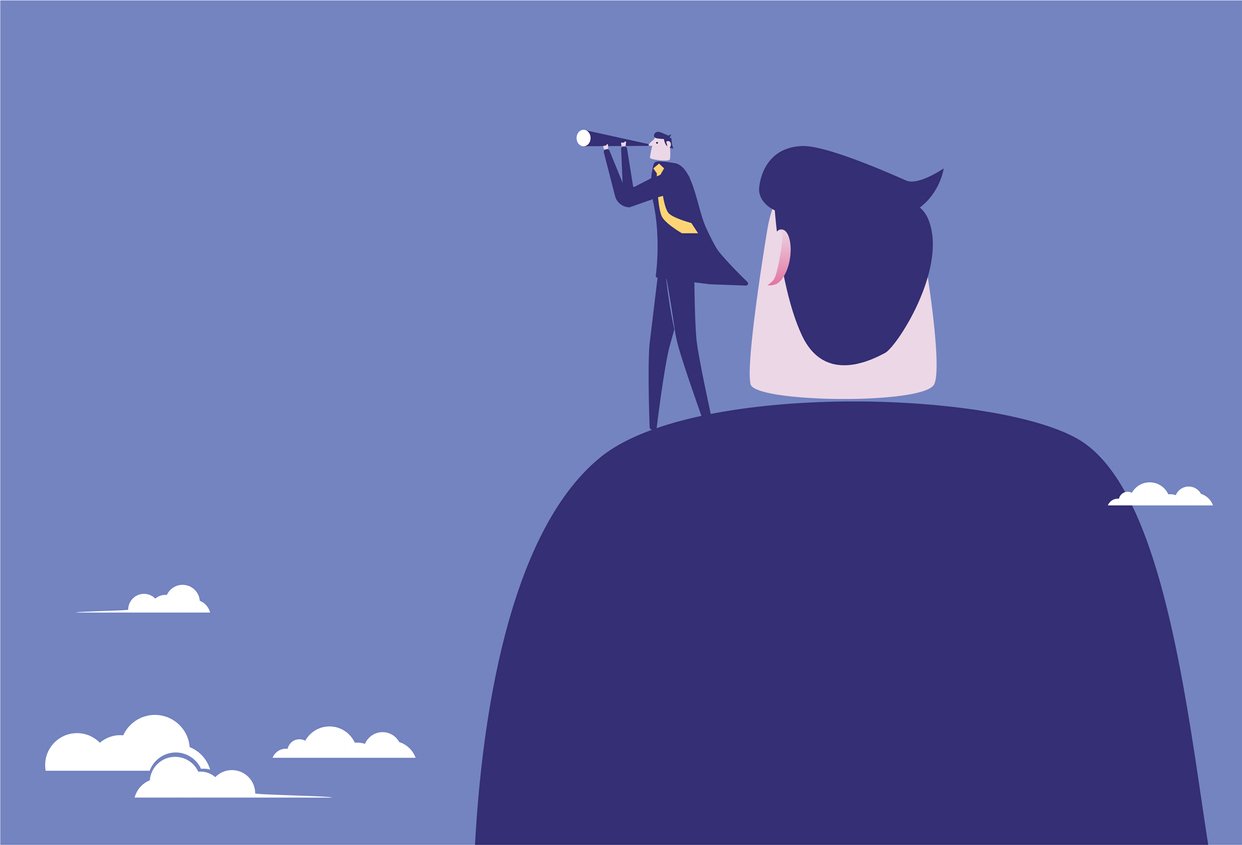 Prof Gaye Cunnane, Professor of Rheumatology, Trinity College Dublin and St James’s Hospital, Dublin, delivered a presentation at the ISR Autumn Meeting on the history of the Society. Here is an extract from the book she is writing on the subject

The Irish Society for Rheumatology (ISR) is almost 50 years old. It began in 1972/3 with a small group of people brought together by a love of clinical medicine, a great empathy for patients, and a scientific curiosity to engender improvements in the knowledge and treatment of rheumatic disease. Prof Gaye Cunnane, Professor of Rheumatology, Trinity College Dublin and St James’s Hospital, Dublin, delivered a presentation at the ISR Autumn Meeting on the history of the Society. Here is an extract from the book she is writing on the subject Who were the people who laid the foundations of the specialty of rheumatology in Ireland? There are no old records
or photos that document the early meetings, but we do have names of some of the key participants, such as Jack Moloney, Dermot Roden, Thomas Gregg, Walter Boyd, Maurice McMahon, Phelim Donnelly, and TJ O’Reilly. They were soon joined by Stanley Roberts, Don Keegan, Ciaran Barry, and others.

They came from all four provinces, undeterred by crossing the Border in the midst of the Troubles, united in true friendship and respect. Many were members of the Corrigan Club, which was set up to promote cross-Border collegiality. The annual meetings were characterised by clinical presentations and interactive discussions, always followed by dinner, where there are legendary tales of laughter and singing. Maurice McMahon was an opera singer who regularly performed Gilbert and Sullivan in the Cork Opera House, while Walter Boyd played the piano. Everyone was encouraged to participate, strengthening the synergy of science, singing, and shared resolve.

Rheumatology has its origins in physical medicine and rehabilitation. The initial group was called the Irish Association of Rheumatology and Rehabilitation Medicine (IARR). By the early 1990s, it was apparent that they were two different specialties and an amicable parting led to the formation of the ISR and the Irish Association of Rehabilitation Medicine (IARM). The past 50 years have seen an enormous change in our knowledge and treatment of rheumatic diseases and through clinical and scientific collaboration, most patients with inflammatory conditions now enjoy a vastly improved quality-of-life and prognosis. From the limited options of steroids, aspirin, gold, and penicillamine, we have sophisticated biologic drugs to target specific parts of the inflammatory pathways.

However, current successes always have their origins in past endeavours, many of which are quickly forgotten. The beautiful ISR chain of office, donated by Dr Dermot Roden, contains the names of past presidents, a useful piece of tangible information with which the story of modern Irish rheumatology starts. The first president of the ISR was Dr TJ O’Reilly (1973-1975). My initial enquiries revealed very little and most people had not heard of him.

However, following months of research through various archives, I discovered the story of a truly unsung hero. Dr O’Reilly was born in Wexford in 1901 and qualified from Trinity College Medical School in 1927. He completed an MD in 1933 and over the subsequent years published key research and clinical findings in major international journals. He trained in the UK before returning to Ireland to set up the Dublin Rheumatism Clinic (DRC) in 1942. This outpatient service was the first of its kind in Ireland, providing a much-needed service to people with rheumatic disease and providing a model of care both nationally and internationally.

During the subsequent years, the DRC featured frequently in the national newspapers. In 1958, the then President of Ireland, Sean T O’Kelly, made an official visit to the clinic, to praise its work, while indicating that he too had been a patient there. In 1967, at the 25th anniversary of the opening of the clinic, the subsequent President of Ireland, Éamon de Valera, came to pay tribute. During this time period, Dr O’Reilly also established an inpatient ward in St Kevin’s Hospital (now St James’s Hospital), so that those who required more sustained evaluation as well as accommodation could be facilitated.

This allowed patients from all over Ireland to receive treatment they would not otherwise have had access to.
Thus, Thomas O’Reilly reached great heights in his career. From the information I have gleaned, he comes across as
a passionate individual, devoted to the care of his patients and someone who contributed substantially to international
knowledge of rheumatic disease. Yet we allowed him to fade completely from history, our knowledge of him limited to initials on an old chain. His story inspired me to document as much information as I can about the people who have been a key part of rheumatology in Ireland. The enormous progress over the past decades is due in large part to the work of those who have gone before us.

We truly stand on the shoulders of giants. Did you know Dr O’Reilly? Do you have any old photos
relating to the early days of the ISR or of Dr O’Reilly?
If so, please email roomwriter@outlook.com