Socioeconomic deprivation related to increased incidences of epilepsy in Cork 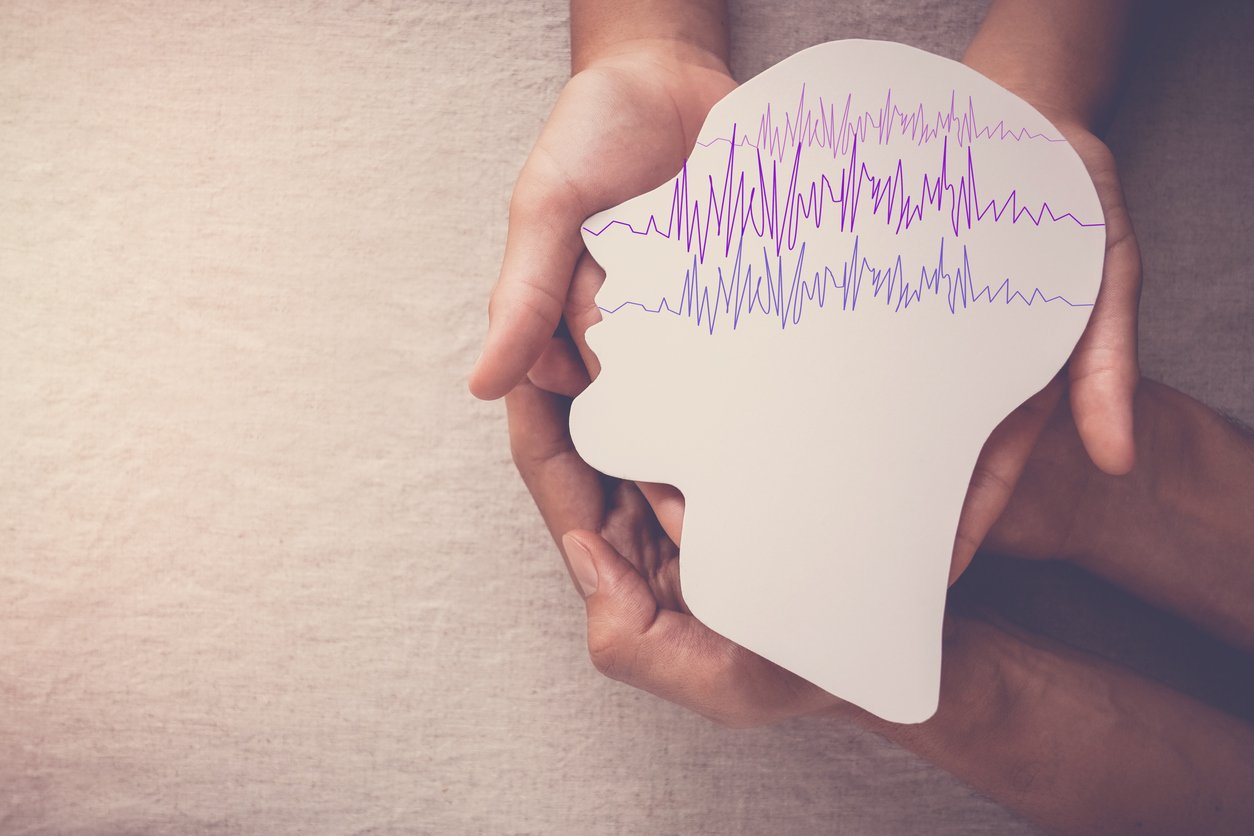 Dr Eimer Maloney, Cork University Hospital, reported her findings in relation to the impact of socioeconomic deprivation on the incidence of epilepsy in Cork. For this presentation, she was awarded first place in both the Harold Miller Prize for best overall presentation and the John Kirker Prize for best epilepsy-related presentation.

The definition given by Dr Maloney for socioeconomic deprivation was “an absence of essential or desirable attributes, possessions and opportunities, which are considered no more than the minimum by a society”. In recent years, socioeconomic status and socioeconomic deprivation have been associated with an increased risk for a number of different diseases. In terms of epilepsy, it has been found that the prevalence of this disease is highest in areas of relative deprivation.

This is not only seen at a global level, but also regionally within a country or even within a city. Dr Maloney explained the two current theories behind these disease patterns. The first theory is ‘social drift,’ where a long-term illness, such as epilepsy, causes an individual to move, or drift down the social scale, thus resulting in a higher prevalence of disease in lower socioeconomic groups – ie, having a chronic illness leads to social deprivation. The second theory is ‘social causation’, which states that experiencing socioeconomic deprivation leads to an increased risk of developing certain diseases – ie, social deprivation leads to illness. In order to discern whether it is social drift or social causation that is causing the higher rates of disease in lower socioeconomic groups, the socioeconomic status of individuals must be noted at the time of disease onset, excluding the possibility of social drift.

This is what Dr Maloney and her colleagues decided to do in the context of Cork city and county, an area containing a population of just under 550,000. The HP deprivation index, which is based on census data, was used to assign a deprivation score to the different areas of Cork. Based on the areas in which they lived, the population of Cork was divided into a scale of five categories of deprivation, with each category containing approximately 108,000 individuals. Category one contained the most deprived individuals of Cork, while category five contained the least deprived individuals of Cork.

Dr Maloney also investigated this occurrence in individuals below the age of 18. The same results were found. Children living in the most deprived areas of Cork were more likely to have a seizure diagnosis than children living in the least deprived areas. This reached statistical significance for three out of the four seizure diagnoses. Statistical significance was not reached for seizure mimics, although the same trend was visible.

The new diagnosis of epilepsy by aetiology was also investigated in the context of socioeconomic deprivation in Cork. The aetiologies investigated were structural, genetic, and unknown. All three aetiologies were found to be higher in socially deprived areas, demonstrating that this phenomenon is multifactorial – it is not just one aetiology that is accounting for an increased incidence of epilepsy in socioeconomically deprived areas.

Although this research was confined to Cork city and county, Dr Maloney said that “there is no real reason” to limit the implications of this study to Cork city and council, as “it likely reflects a national trend”. Dr Maloney also pointed out that this study underlines the need for healthcare provision to reflect the increased burden of disease in more socioeconomically deprived areas, which unfortunately is often not the case.