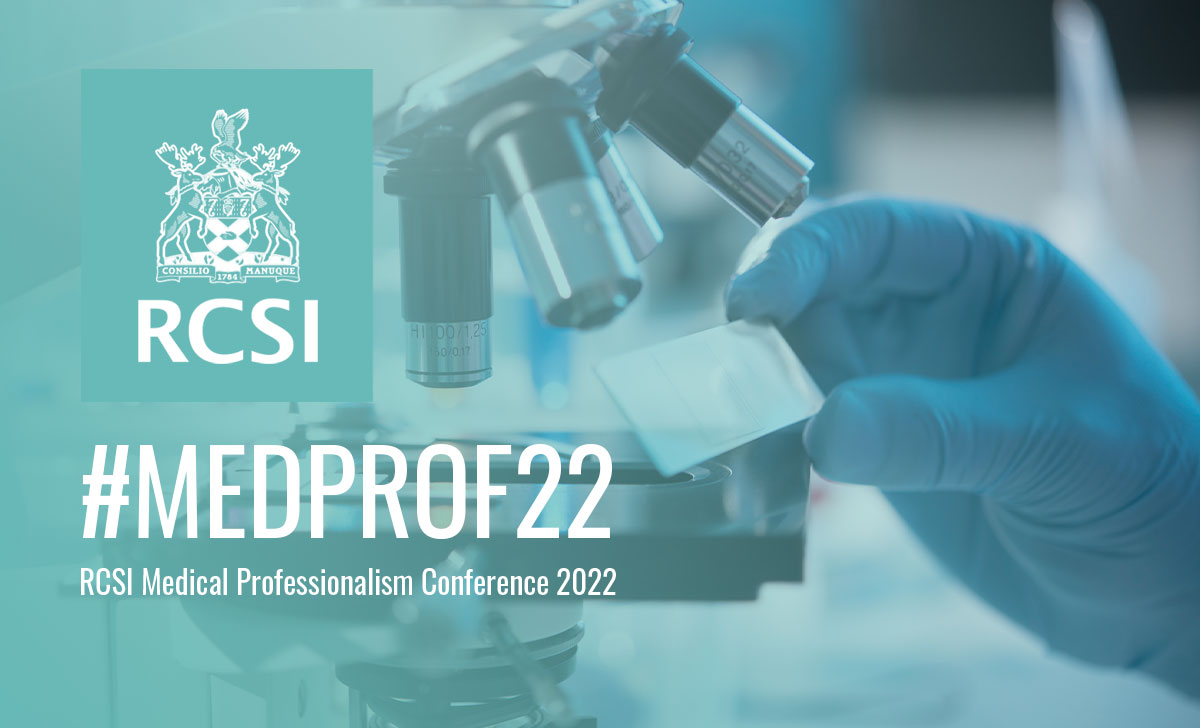 The growth in the general division of the Medical Council’s register has been “largely unplanned and reactive”, the recent Medical Professionalism Conference hosted by the RCSI heard.

Mr Leo Kearns, CEO of the Medical Council, told the conference that about one-third of all clinically active doctors are registered on the general division.

He said the general division was “largely made up of international graduates, although there are a significant proportion who are Irish graduates as well”.

Mr Kearns said Ireland has about three times the number of NCHDs not in training posts compared to other countries, such as Northern Ireland, Scotland, and Wales.

“This growth in the general division has been largely unplanned and reactive,” said Mr Kearns. “By reactive I mean where there have been significant issues with the recruitment of doctors.” He said the size of the general division “absolutely reflects a disproportionate reliance on international medical graduates”.

He said that “in addition to the safety issues that are there, it is exceptionally unfair on those doctors on the general division”.

“We have about half of our interns and trainees working in excess of 48 hours. This is not a benign situation; it is significantly contributing to people’s poor experience of working in the Irish health system.”

On 11 April, at an emergency meeting of NCHDs, the IMO launched a ballot for industrial action up to and including strike action. The failure of hospitals to comply with the EWTD was among the main issues cited by the union.

At the RCSI meeting, Mr Kearns noted that Ireland’s proportion of consultants was below the OECD average.

Regarding the number of consultants, Mr Kearns said “Ireland is an outlier by a very significant margin”.