PAH outcomes in Ireland comparable with those in other European centres 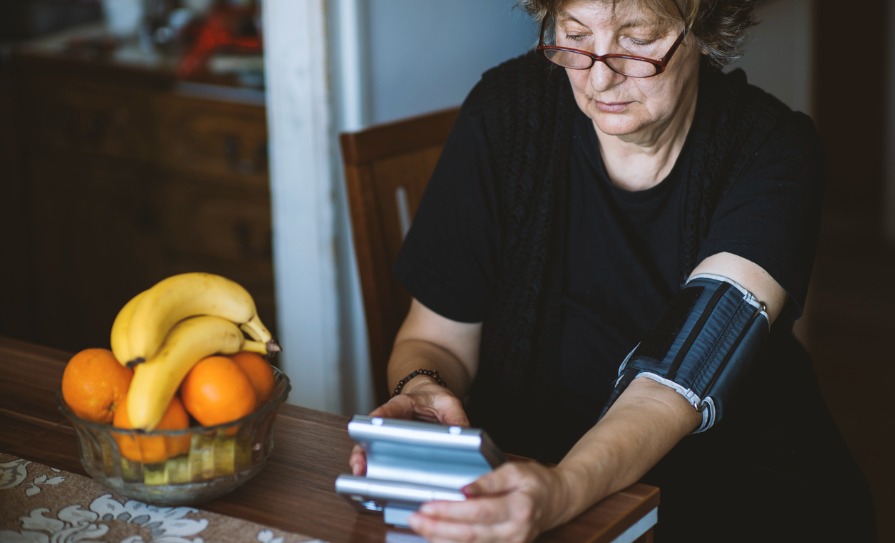 The outcomes of pulmonary arterial hypertension (PAH) patients in Ireland are comparable with those in other European centres, the Irish Thoracic Society Annual Scientific Meeting 2022 was told.

During the meeting’s oral presentations, a study on the incidence and outcomes of PAH in the Republic of Ireland by Dr Sarah Cullivan of St James’s Hospital, Dublin, was delivered.

Dr Cullivan, who won the prize for best oral presentation, was presenting on behalf of the national pulmonary hypertension unit (NPHU) at the Mater Misericordiae University Hospital, Dublin.

Cases of PH, which were referred to the NPHU between 2010 and 2020, were included in the study. PH was defined as a mean pulmonary artery pressure >25mmHg at right heart catheterisation.

Dr Cullivan said PH had an estimated prevalence in 1 per cent of the global population.

“PAH is a rare and progressive disease of the pulmonary circulation. The global incidence is estimated to be about six cases per million of the adult cases,” Dr Cullivan said.

“It was often considered a disease of young females, but as we know the demographics are changing. It’s increasingly diagnosed in older persons. There’s often equal sex distribution when patients are older and they often have concomitant co-morbidities.”

There were currently three main treatment pathways and double combination therapy was considered the standard of care for patients without significant cardiopulmonary comorbidities, she said.

“Outcomes were originally quite poor. The median survival… was 2.8 years in the 1980s, but this has improved in recent decades.”

She said that the retrospective study’s objective was to “address the paucity of data regarding the characteristics of PAH in Ireland” and it used the 2015 PAH definition by the European Society of Cardiology (ESC) and European Respiratory Society (ERS).

“If you focus on the group as a whole you can see there was a female predominance at 77 per cent and a mean age of 56. Haemodynamics were quite severe…. The mean DLCO [diffusing capacity for carbon monoxide] was 49. The one, three, and five-year survival was 89, 75, and 65 per cent,” she said.

“In our cohort, the leading subgroup was PAH associated with connective tissue disease at 49 per cent or 80 cases. This was followed by IPAH [idiopathic pulmonary arterial hypertension] at 20 per cent or 33 cases, and then congenital heart disease-associated PAH.

“PAH associated with connective tissue disease, showed female predominance at 90 per cent, the mean age of diagnosis 64. Patients typically presented with quite symptomatic disease and haemodynamics were quite severe.

“Between 56 and 18 per cent of patients received double or triple combination therapies in the first 12 months following diagnosis.”

“This could suggest that we might be missing the older cases of PAH in male cases,” said Dr Cullivan.

“We also see that patients typically present with quite advanced and symptomatic disease. This could suggest the need to improve disease awareness and case recognition at an earlier stage of the disease trajectory. This is once again reinforced by the incidence, which appears to be quite low relative to global estimates.”

She highlighted, from a treatment perspective, the revised ECS/ERS guidelines have recommended upfront double combination therapies “so in that sense we are ahead of the game”.

“Outcomes are quite good when we are compared to other European centres. It is widely accepted that the outcomes for those with systemic sclerosis-associated PAH are quite poor and certainly this requires additional research and exploration,” she said.

In terms of limitations, she said that the study was retrospective and there was missing data.

“Furthermore, not all cases of congenital heart disease associated with PAH were referred to the unit as they are often managed by cardiology, which could mean the incidence of that cohort, and also the entire cohort, is underestimated,” Dr Cullivan said.

“In conclusion, this study highlights the outcomes of PAH in Ireland is comparable in other European centres; however, the incidence appears low.”

There was also the need to improve disease awareness and its evolving phenotype.

“Increasing access to diagnostics, which includes right heart [catheterisation], and a perspective national registry are important ways to address this,” she said.

She was asked from the floor what she thought about echocardiography as a tool to identify PH in this group.

“I know we had the detect algorithm for patients with systemic sclerosis…. But I think this data would suggest that we are not using that screening tool. That’s supposed to be done in asymptomatic patients and these patients are typically presenting with functional class 3 or 4 symptoms. Greater awareness of the high prevalence of PAH in that cohort by the rheumatologists who are managing those patients would be incredibly important.”