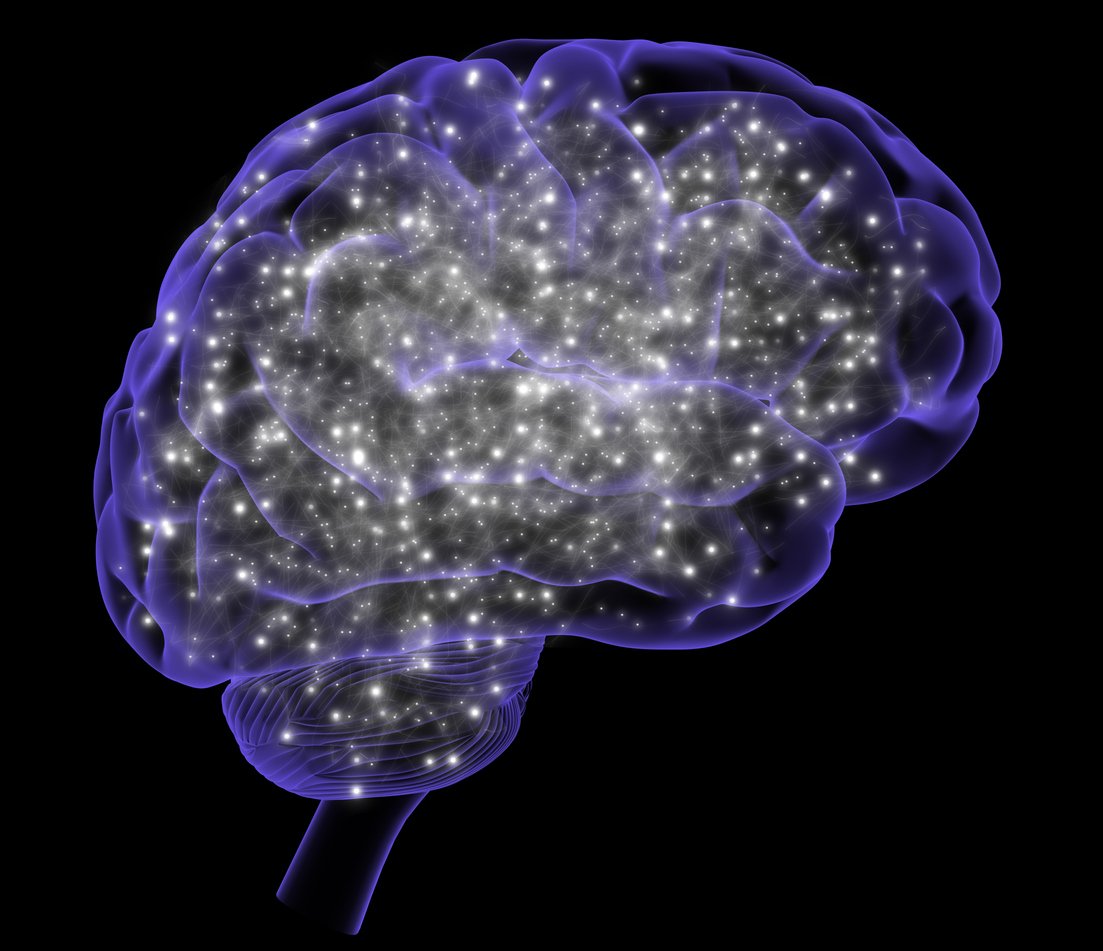 Brain outline filled with lit up pathways and neurons.

A total of 130 inpatient referrals were included in this audit, and it became apparent that improving the efficiency of the EEG service could lead to a significant amount of money being saved. The cost of an EEG at St Vincent’s University Hospital is €210, while the cost of 24 hour overnight stay is €900. Some 32 patients included in this audit were kept in hospital for at least one night “for the sole purpose of receiving an inpatient EEG”. This resulted in an excess cost of €28,800 over the seven-month period, demonstrating that there are “huge savings to be made across the board with a more efficient EEG service”.

However, the cost was not the primary reason for this audit being carried out. Over the winter months, St Vincent’s University Hospital is often overloaded with EEG referrals. Thus the reasoning behind carrying out this audit was to improve the efficiency of the EEG service.

Dr O’Brien and colleagues decided to investigate the indications for urgency in patient EEG referrals. Dr O’Brien reviewed the information on the EEG referral forms and gave each case an urgency score from one-to-10, with one being the least urgent and 10 being the most urgent. Dr O’Brien also took a history from the patient on arrival, gathered information from their hospital chart, and spoke with the patients’ relatives who may have witnessed any of the events in question. “Through this, it became clear whether each patient’s EEG was really urgent or not,” said Dr O’Brien, and new urgency scores were reassigned to each case.

As the additional information collected by Dr Brien made significant changes to the perceived urgency of each case compared to the referral form alone, the research team decided to investigate the quality of referrals the hospital received – the quality was found to be low. There was often a lack of clarity in the forms, and there were issues with legibility. It was concluded that a significant reason for this was the referral form itself. This led to Dr O’Brien updating the referral form, as detailed below.

The old referral form consisted of a number of open-ended questions with large blank spaces for physicians to fill out. In contrast to this, the new referral form is now largely made up of yes/no questions, and tick the box answers. There is also a section on the new form to fill in the date of the most recent event, as an EEG within 24 hours of the event is of particular value. This was thought to be an important addition to the form, as only 15 per cent of referral forms included in the audit included the date of the event. The new form also contains a section for a brief clinical summary of the patient, and space for a “one-liner” that describes the clinical question the team wants to answer with the EEG in order to facilitate more informative results and to help identify any unsuspected abnormalities. A section asking about any medications the patient is on was also included in the new form, as patients on anti-epileptic drugs are considered to be less at risk than those not on these drugs, and if a patient is on sedatives, this may affect the results of the EEG.

Dr O’Brien also highlighted that two patients included in the audit did not attend their outpatient EEG appointment. One of these patients was a suspected epilepsy case. When Dr O’Brien followed up on this patient, it was found that he had frequent emergency department admissions and was of no fixed abode. She concluded that more effort should have been made to treat this patient as an inpatient and that although some cases might not be clinically urgent, circumstances may suggest potential for urgency in some situations as well.