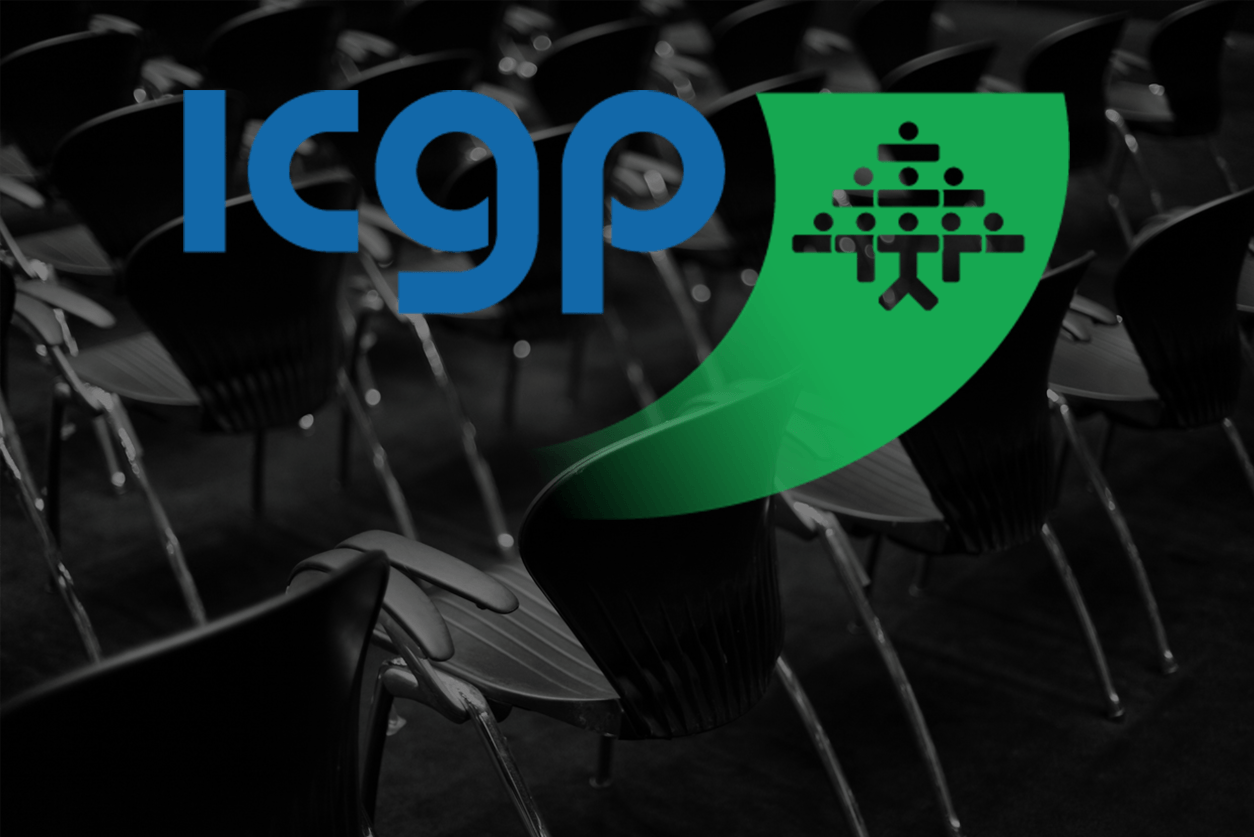 Significant opposition to the ICGP’s training partnership with a Saudi state body was voiced at the College’s AGM in Dublin on 4 May due to the country’s atrocious human rights record.

The meeting agreed to a proposal from the Wicklow Faculty that members be given an opportunity to debate “the ethics” of continuing the relationship with the Saudi Commission for Health Specialties “in light of ongoing concerns” over human rights abuses by Saudi Arabia.

The ICGP’s Saudi partnership has been highlighted in this newspaper in our 15 November 2018 and 15 April 2019 issues.

Proposing on behalf of the Wicklow Faculty, Dr Nicola Cochrane referred to the protest in the 1980s by Dunnes Stores workers, who went on strike after they were asked to handle South African goods during apartheid. While the protesters had “suffered a lot of hardship”, their actions led to the Irish Government banning the import of South African goods.

Dr Cochrane said Saudi Arabia was “widely accused of having one of the worst human rights records in the world”.

She continued: “Human rights issues have attracted strong criticism, including the extremely disadvantaged position of women, capital punishment for homosexuality, religious discrimination and the lack of religious freedom and the activities of the religious police. Saudi Arabia remains one of the very few countries in the world that does not accept the UN Universal Declaration of Human Rights.”

Dr Cochrane said the matter should be debated by members before the College continued any long-term relationship.

However, Cavan GP and Acting Director of the ICGP Network of Establishing GPs Dr Rukshan Goonewardena said the situation was a “difficult one”. “I think if you are not in the picture, can we enable or encourage change? No. But if we are, and we do have some input, yes we can.” He said if the partnership enabled doctors, including female doctors, to become better, then that was positive.

“If the whole world shuts them out and says, ‘you guys are bad, what you are doing is bad’, they will just carry on doing what they do.”

Meath GP Dr Niall Maguire commented that “we need debate on obviously contentious issues and Saudi hasn’t been the only one in the last year or two”.

West Dublin GP Dr Marion Dyer asked the meeting, “have we any standard of people we will not do business with? And if we do have a standard, then what is it, if we will do business with people who are involved in public beheadings? That is my question.”

College CEO Mr Fintan Foy said that in March 2017, the ICGP had been invited by the Saudi Commission for Health Specialties to identify strengths and weaknesses in its family medicine programme. He said that the College submitted a report and was asked to further engage on the establishment of family medicine training academies. He said this work had been taking place over the past year and two academies were established in Riyadh, with a third due to open in Dammam.

Mr Foy said he was “very conscious” of members’ concerns and urged them to consider the nature of the College’s engagement.

Mr Foy said the changes taking place in Saudi Arabia over the past two years were “unbelievable” and the College was “very much part of that change”.

He said the College meets with the Irish ambassador during every visit and has relayed the concerns of members. “And the ambassador then, with his EU colleagues, would deal with those political and ethical issues at a much higher level than we’d ever be able… ”

He said 72 per cent of the intake to the training programme this year were females and six out of 10 programme leaders were females.

ICGP Chair and Tipperary GP Dr John Gillman said the financial surplus associated with this project “isn’t huge but it is actually good medicine we are trying to do, and we are also trying to positively influence people”.

Chair of the Postgraduate Training Committee and Kerry GP Dr Eamonn Shanahan said the debate was the “start of a hugely important discussion” and the College needed to find a mechanism to facilitate this.

A number of members expressed the view that they had known little or nothing about the collaboration, although it was the focus of an article in the College’s Forum magazine in March.