ITS meeting hears about changing nature of asthma therapy 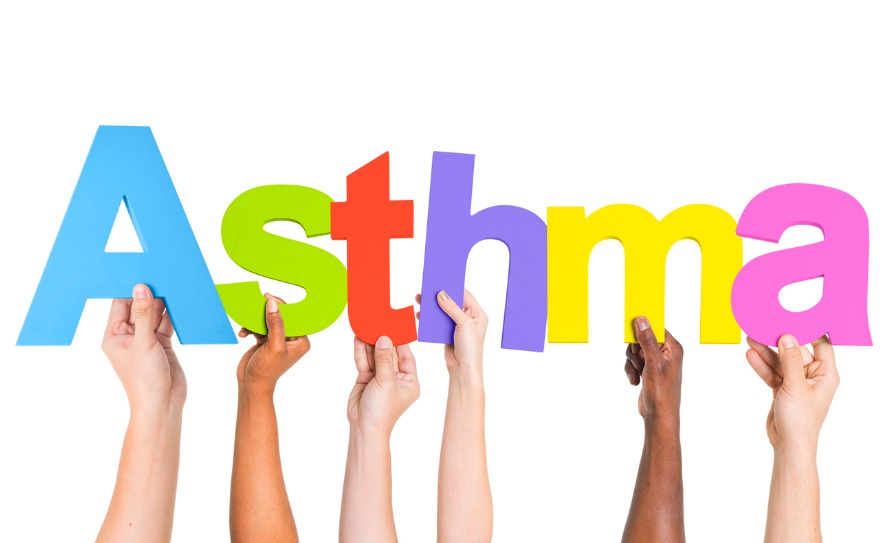 The therapeutic face of asthma has changed remarkably for clinicians over the decades, the Irish Thoracic Society Annual Scientific Meeting 2022 was informed during a series of oral presentations.

The meeting took place from 1-3 December 2022 at Killashee Hotel, Naas, Co Kildare. It was the Society’s first in-person meeting since 2019.

In one oral presentation, the meeting heard about the Inhaler Adherence in Severe Unstable Asthma (INCA-Sun) randomised clinical trial.

Presenting on behalf of the trial’s research group, Prof Richard Costello from Beaumont Hospital, Dublin, delivered a talk entitled ‘Use of digital measurement of medication adherence and lung function to guide the management of uncontrolled asthma’.

Prof Costello said a number of members of the Society had taken part in the multi-centre study. The study was carried out in 10 centres in Ireland and the UK. Patients older than 18-years-old were enrolled in the 32-week single-blind randomised clinical trial, with an eight-week education period and three treatment adjustment phases.

Treatment decisions guided by the digitally acquired data on adherence, inhaler technique and peak flow were compared with current methods.

Prof Costello said that since he started in clinical practice the area of asthma “at least therapeutically” has changed “remarkably”.

“Despite these amazing drugs, there are a number of really important practical aspects of asthma management that need to be considered by us. And the first one is, many patients with asthma don’t take their treatment,” Prof Costello said, stating this figure was estimated to be about 50 per cent.

“The other problem is patients don’t tell you that they have been non-adherent. This means that you are liable to increase the treatment for someone when in fact you’d be better to address their adherence.”

Furthermore, inhaler technique was also poor for many people, which meant that “people can be adherent, but [are] not effectively getting the drug”. Another important factor was that asthma symptoms can be very non-specific.

“Think of the asthma patient who during the pandemic gained some weight and has started to reflux. They are going to have increased breathlessness, intermittent cough, particularly at night, and that is going to sound like asthma, unless you objectively assess and show that they have asthma,” Prof Costello said. “So there are a lot of practical problems with how we implement the treatment of asthma.”

He highlighted the INCA device, which records when and how the inhaler was taken. Each time the inhaler is opened and taken, an audio file is created, which can then be analysed and used to improve adherence.

Prof Costello said that a clinical decision tool has been developed, which encodes the decision for treatment adjustment, and he praised its creators.

“It formed the basis for this trial,” he said. “If you digitally assess adherence, if you digitally measure low function, and you then make the decisions objectively using a digital clinical decision-making tool, will you get a difference in outcome in poorly controlled severe asthmatics?”

In the study, the active group had personalised biofeedback on inhaler adherence, technique, and peak expiratory flow (PEF). Treatment decisions were informed by digital data. The control group had adherence coaching, inhaler training, and an action plan. Treatment was adjusted base on pharmacy refill rates, asthma control, and risk exacerbations. Both groups used a digitally-enabled inhaler and PEF.

Of the 220 patients that consented to participate, 213 were randomised, with 105 in the control group and 108 into the active group. Some 200 completed the 32-week study. The mean age was 47 years; 137 women participated. They had experienced high levels of exacerbations in the previous year.

In terms of cost-effectiveness, this led to a €3,000 per person savings for severe asthma cases. “We enrolled 200 patients, the overall study saved €500,000, if you did it as a direct cost model.”

Responding to questions from the floor, the number of people with “truly refractory asthma is really very small”, Prof Costello said.

“What this system allows us to do is rapidly identify who has the refractory asthma, so we can get them to a biologic treatment quicker.”

Speaking on de-escalation, he cited a paper by Dr Vincent Brennan et al, “which indicated how dangerous high-dose inhaled cortical steroids are.”

“Some 20 per cent of people on high-dose inhaled cortical steroids, that’s 500[mcg] BD, had adrenal insufficiency…. That is someone who has been taking 500 twice a day for a long time is extraordinarily, potentially harmful.

“One of the things that came out of the study is that if you make people adherent to high-dose inhaled steroids, and asthma isn’t the cause of their problem, you sure as hell are giving them a huge risk of adrenal insufficiency.”

Referencing COPD patients on a ward round who may have been on inhaled steroids for a long time, Prof Costello said “you look at the co-morbidities, cataracts, diabetes, and osteoporosis, and you start thinking they look like steroid-related side-effects”.