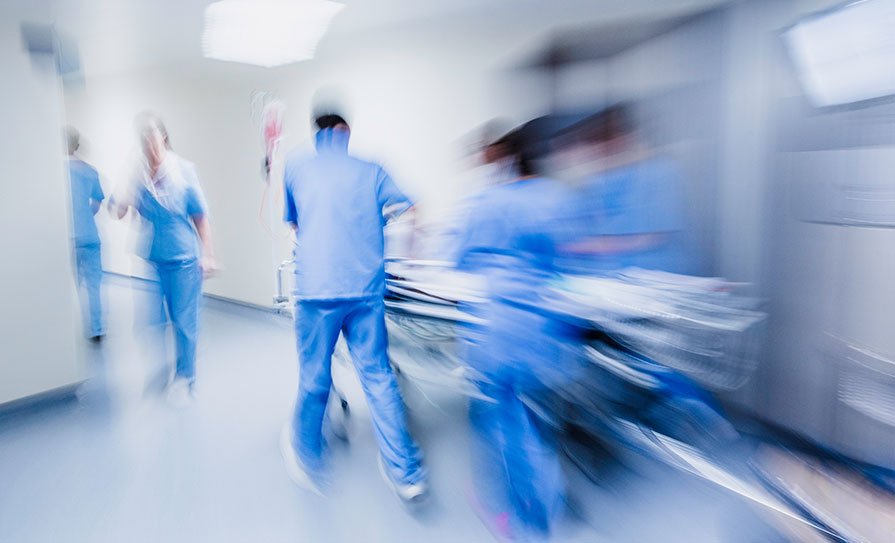 The Government plan under Sláintecare for three elective hospitals in Dublin, Cork, and Galway is not the correct policy for building capacity in the health service, the President of the IHCA has told this newspaper.

Speaking to the Medical Independent at the IHCA Annual Conference on Saturday 1 October in Dublin, Prof Robert Landers said: “I think the position of the Association is we don’t necessarily support that model of three elective hospitals.”

“What we are asking is for the Government instead to consider building and increasing the elective capacity on existing hospital sites, right across the country, not just Cork, Dublin, and Galway,” he said.

Prof Landers, who is a Consultant Pathologist at University Hospital Waterford, was speaking shortly before he made his first address as President to IHCA delegates.

He described the plan as “geographically confined” and said the Government would “be far better” focusing on increasing elective capacity on existing sites.

This would also assist with consultant recruitment and retention issues as consultants around the country would have increased elective capacity. “The jobs would become more attractive and it would help recruitment,” said Prof Landers.

The well-attended Annual Conference was the 34th in the history of the IHCA.

It was dominated by the issue of the ongoing consultant contract negotiations and concerns over burnout among consultants.

On the ongoing contract negotiations, Prof Landers said that he believed “an attractive contract” would “address the recruitment issues very significantly”.

“Obviously we are not working in a perfect system: We need more capacity, the system can be dysfunctional at times, and it’s overcrowded,” he said.

“But I think people would be willing to work within that and work to solve it if they were on an attractive contract. So, the first step is to put that contract together, get it out there and start bringing consultants back into the country to get our consultant numbers up, and at the same time we can work on the capacity issues.”

The IHCA meeting was told that membership increased over the last 12 months.