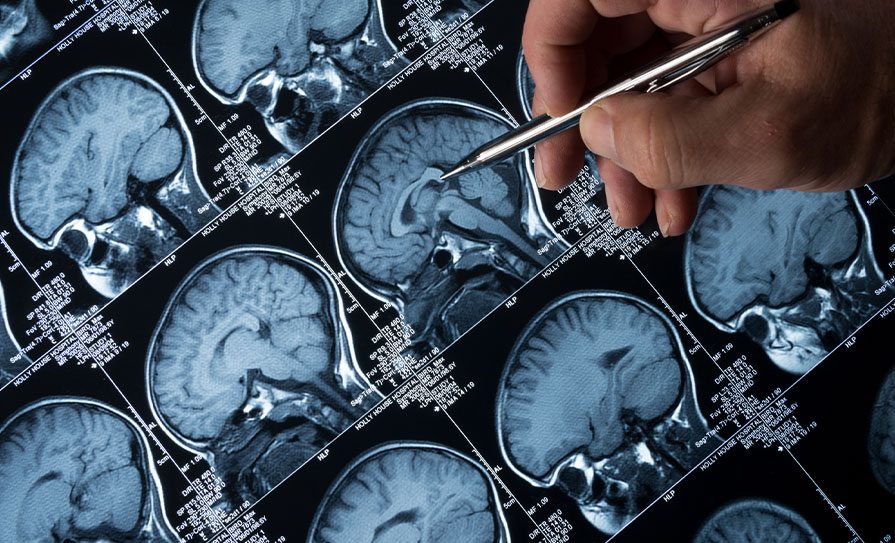 Many epilepsies remain difficult to treat; however, new targeted therapies on the horizon will offer “exciting” treatment options, according to Consultant Neurologist at Beaumont Hospital, Dublin, Prof Norman Delanty.

Speaking about ‘Novel therapies in epilepsy’ at the Annual Neurology Update Meeting, Prof Delanty said: “We do need new drugs for epilepsy because we’re trying to stop seizures and we’re not doing a good job of it.”

According to Prof Delanty, a “large cohort” of patients remains with refractory, or treatment-resistant, idiopathic generalised epilepsy (IGE).

He said: “We think of IGE as a drug responsive syndrome. But patients with refractory IGE is a really difficult scenario; we don’t give it enough thought.”

New niche therapies are arriving, however, such as cenobamate, which was approved by the European Medicines Agency in 2021 as an add-on therapy to adults with uncontrolled seizures after two failed treatments. “We hope that it’s going to be approved [for reimbursement] very shortly for patients with refractory focal epilepsy, who may have failed one or two drugs,” said Prof Delanty.

He also told the Medical Independent that cenobamate may be the next available anti-seizure drug to be approved for reimbursement by the State. However, there may be a safety issue that could delay this reimbursement as cenobamate must have slow titration for safety and tolerability.

Fenfluramine is also available for patients with Dravet syndrome, characterised by its usually refractory seizures. The drug is still not approved for reimbursement; however, it is licensed for use. “We could [and] we can prescribe it, but the family will have to pay,” he said.

Fenfluramine also may show benefit for Lennox-Gastaut syndrome, a genetic form of epilepsy that is usually refractory, Prof Delanty added. However, studies demonstrating this benefit are still under review.

However, there are challenges with these new niche therapies, as these drugs are only partially efficacious, according to the professor. There is also a gap in the research as “the old and the new drugs haven’t been compared one against the other and head-to-head trials”.

He also said that “we don’t know how to sequence these drugs for any of these conditions” and that there are more new drugs currently in development, including precision therapies, which “we also need to provide opportunities for”.

Prof Delanty added: “We could talk for hours about how the taxpayer is going to fund all this, but that’s another day’s work.”