Department of Taoiseach ‘must lead’ on Sláintecare 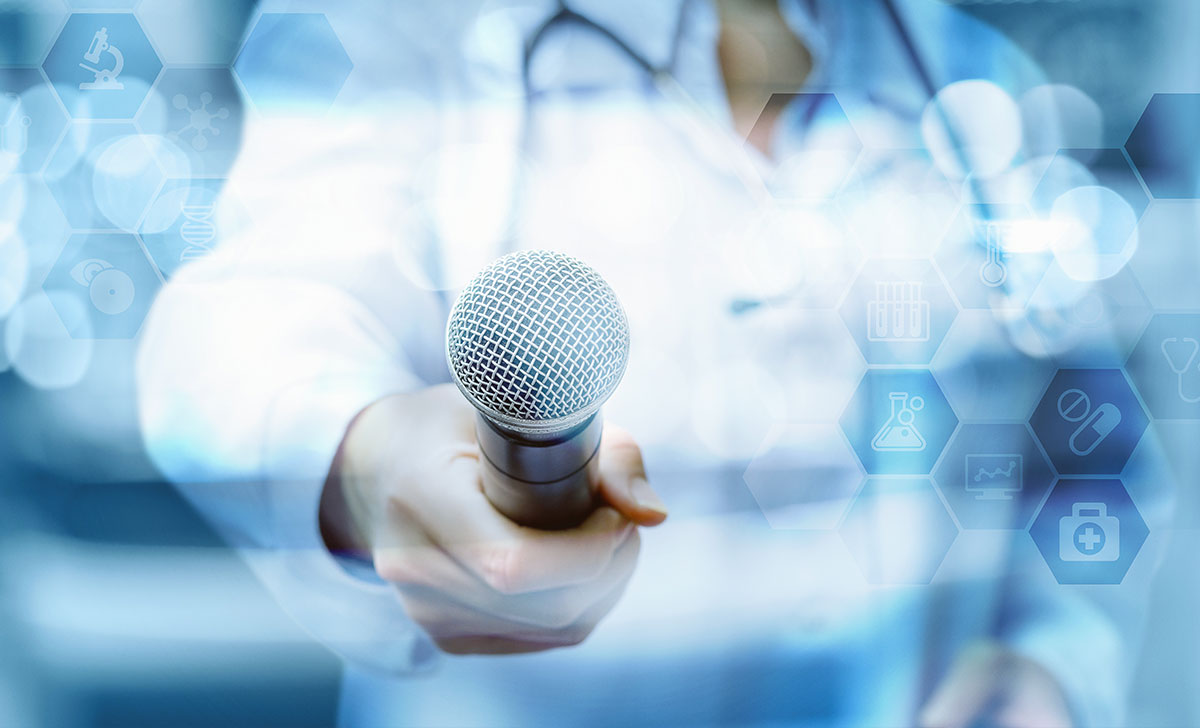 The recent Health Summit was told that stronger political leadership was required to implement Sláintecare.

A number of speakers highlighted the need for greater guidance from the Department of the Taoiseach in particular.

Former HSE Director General Mr Tony O’Brien, said that the implications of Sláintecare were “bigger than the Department of Health, bigger than the HSE and it does require leadership from the very centre of Government in order to be seen through”.

“What we have seen time and time again is that previous reforms have been half attempted and never really followed through…. I would share the concern of some that unless this is led from the centre of Government, and unless it has some real impetus it will fizzle out.

“While we might see some things rebranded as Sláintecare and some things brought through, I don’t think the vision of the all-party committee set forth will happen unless there is that leadership on an ongoing basis.”

“Whether it will be fully implemented…. I still think we can make some progress,” he added.

Referencing the increased health spending during the pandemic, Mr O’Brien said this funding should be looked at to see how it “can be reused to support the delivery of Sláintecare”.

Ultimately, he said this was a political decision and while “all the politicians went into the last election mouthing their support for Sláintecare, none of them really were able to tell us what that really meant”. He said it is now the time to deliver a clear set of objectives and marshal resources.