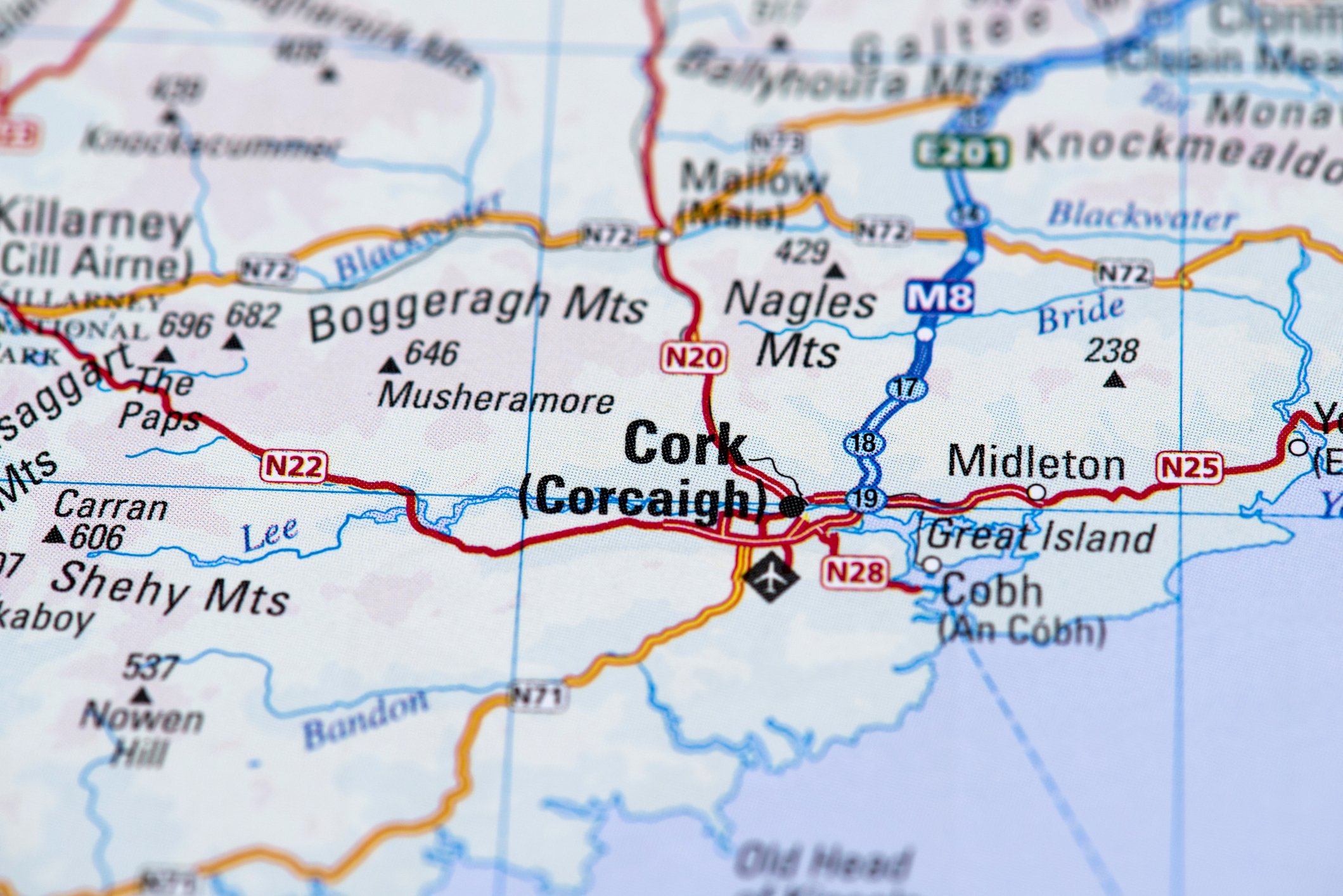 Hereditary transthyretin-mediated amyloidosis (hATTR) is a protein-misfolding disorder, which results from a mutation of the TTR gene. Dr Asad began by referencing the T60A mutation, which is found in Co Donegal. However, she explained, there is another, less well-known mutation, the H90D mutation, found in Co Cork. It was first described in 2014 and Dr Asad’s presentation, the second report of this mutation, illuminated the characteristics of this mutation and its clinical presentation. It involved members of one family across four generations and members of a previously unreported family. A number of patients had a genetically confirmed H90D mutation.

Dr Asad mentioned four mutations of note. The V30M mutation is most common around the world, and the V1221 mutation is prevalent in the US and among African Americans. The T60A mutation, found in Donegal, is the most common mutation in the UK and Ireland. Patients presenting with the T60A mutation display more cardiac involvement at diagnosis and go on to develop sensorimotor neuropathy later. This is inverted in the H90D mutation as the first clinical manifestation in the majority of patients was bilateral carpal tunnel syndrome.

Dr Asad concluded by asserting the importance of correct and timely diagnosis of this mutation.