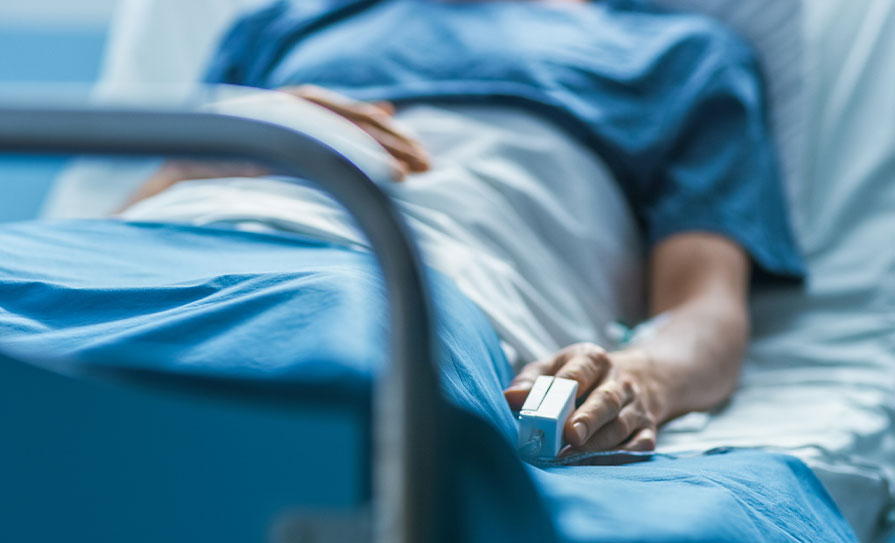 The Minister for Health Stephen Donnelly told the IHCA Annual Conference that the Association “is right” to call for more hospital beds.

“In recent years, the IHCA has highlighted the need for additional permanent capacity,” the Minister said in his address to delegates.

The Minister said that “over 900 additional acute beds have been delivered since 2020, a number which will exceed 1,050 by year end”.

“Because of this, we are now ahead of profile on reaching the several thousand additional beds called for in the [Health Service] Capacity Review,” according to the Minister.

“Over the next three years we are again adding beds more quickly than the review calls for.”

The IHCA has previously warned that some 5,000 hospital beds are needed by 2030.

“There is also a major concern about the timely opening of these hospital beds, given the failure to deliver the additional 1,146 inpatient beds by the end of 2021 committed to two years ago in Budget 2021.”

Dr Brian Turner (PhD), Health Researcher and Economics Lecturer, University College Cork, told the IHCA meeting that the Sláintecare plan should be reviewed, particularly the bed capacity projections. Citing population growth, increased construction costs, and ESRI research on consultant numbers, Dr Turner said “there are very significant challenges in terms of getting where we want in terms of public hospital capacity in Sláintecare”.

“I do think it’s time for a review of Sláintecare,” Dr Turner said.

“We are five years since the publication of it and I think it’s fair to say a lot has happened in the meantime.”

He said that “at least the capacity projections in Sláintecare need to be revisited and we need to have a look and see if this is still valid”.

“Do we need to change our capacity projections? I think we probably do and [they] need to be more ambitious.”