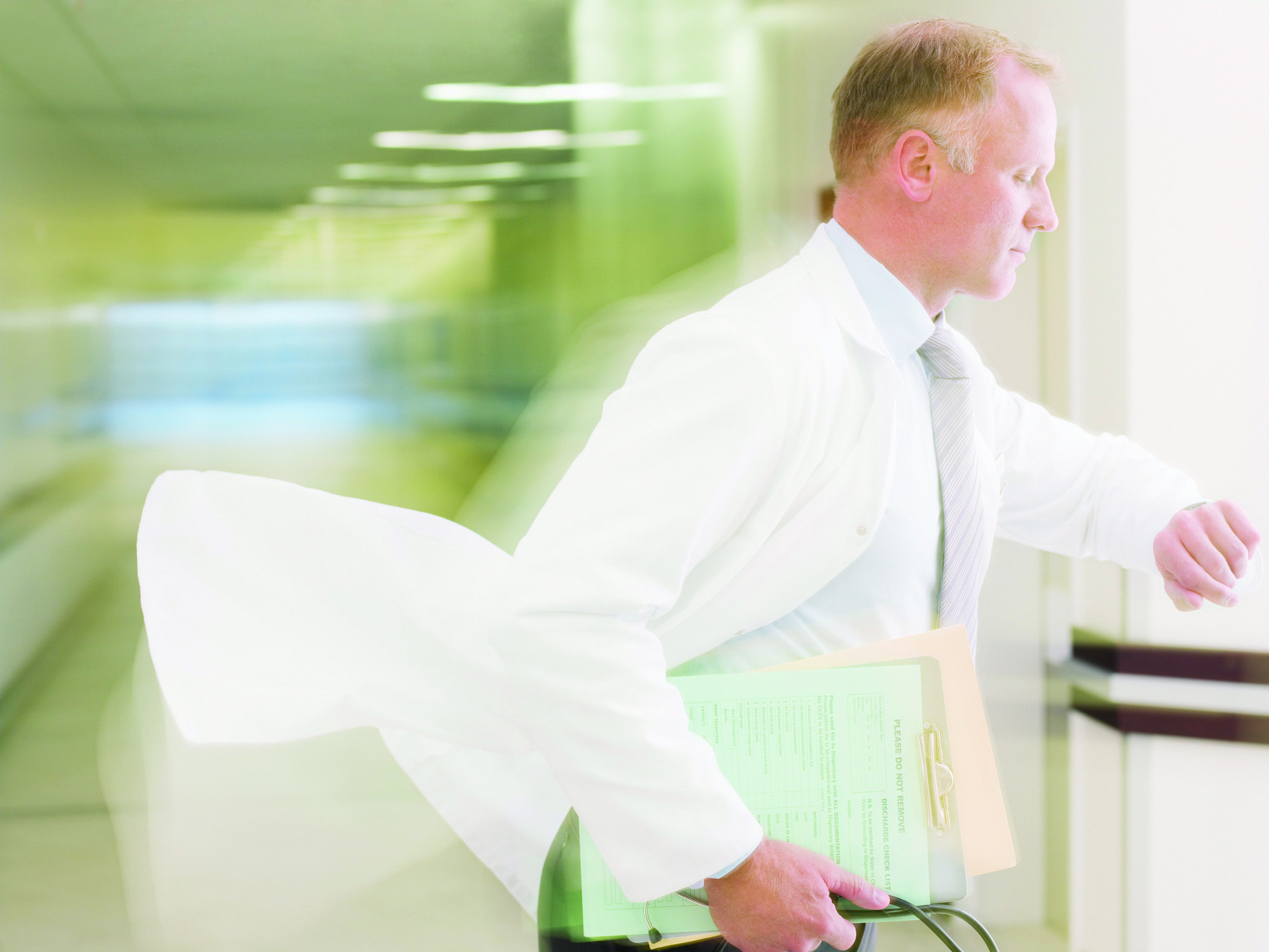 The Gathering Around Cancer 2020 conference heard a keynote address from Dr Dean Bajorin, Medical Oncologist at Memorial Sloan Kettering Cancer Centre in New York, US, which was titled ‘Resilience and burnout’. Dr Bajorin presented an overview of key findings from a number of surveys on burnout prevalence among US oncologists, which showed that the amount of hours per week spent in direct patient care was the most dominant predictor of burnout in both academic and private practice. “Some 1,500 surveys were returned, which is around a 50 per cent response rate – far higher than we see in other surveys,” he told the conference. “Forty-five per cent of respondents had evidence of burnout on the emotional and/or depersonalisation domains. The prevalence was similar to other specialties… over 80 per cent were satisfied with their career choice or subspecialty, and this was high compared to other medical disciplines,” said Dr Bajorin. Private practitioners saw more patients per week than those in public practice – 74 vs 37 – but had a lower career satisfaction than academic physicians. On multivariate analysis, each year being older reduced risk of burnout, but female gender increased the risk by 65 per cent. Also, each extra hour of seeing patients per week increased the risk of burnout by 2-to-4 per cent, said Dr Bajorin, while decreasing the time available to see patients from 30 minutes to 20 minutes increased rate of burnout by 36 per cent.

“That is the frustration of not being able to do what you want and need to do in order to deliver quality healthcare,” he commented. The surveys also included the work-life balance and career and retirement plans of US oncologists. “Only one-third of oncologists were satisfied with their work-life balance, which was much worse than the other study of 7,000 other physicians using the same validated instrument,” said Dr Bajorin. “The work-life balance for oncologists ranked lower than for any other specialty from those studies, and that’s a wake-up call for all of us.” The surveys also revealed that 27 per cent of respondents wanted to reduce their working hours within the next year and of those, 42 per cent wanted to spend more time with their families. Eighteen per cent of respondents said they were likely or definitely going to leave their current jobs and those with no children said they were more happy with their work-life balance than those who had children.

“Compassion fatigue is just one of the many subdomains that we see in overall burnout and that really needs to be addressed,” said Dr Bajorin. “But what is compassion fatigue? It is the emotional residue of exposure to working with people who are suffering. It’s a gradual lessening of compassion over time, it’s a reduced willingness to provide care-giving… self-compassion and healing are important concepts, and we need to do that in our everyday work lives, in one form or another.” Those most vulnerable to compassion fatigue are “those who are exposed to a regular barrage of traumatic material and those who have a great deal of empathy, those who have unresolved issues that are activated by similar issues in patients, type A personalities, and co-dependents,” said Dr Bajorin.

He stressed the importance of building resilience both at institutional and personal levels and said caregivers need to identify resources that promote resilience, but institutions also have responsibility. “They need to create a workplace that is a source of energy and renewal. For those of us attending this conference who have leadership and administrative responsibilities, that is our task.” He added that ASCO has set up a physician wellness site with a number of resources, such as meditation and mindfulness techniques and other means to evaluate emotional self-awareness and making self-care a regular habit. Dr Bajorin concluded: “I want to leave you with the concept that developing and maintaining resilience is a journey for all of us, for both our personal and professional wellbeing. And my final comment is to ask you to please take care of yourselves, because we need you.