Antipsychotic weight gain and inflammation in children and adolescents 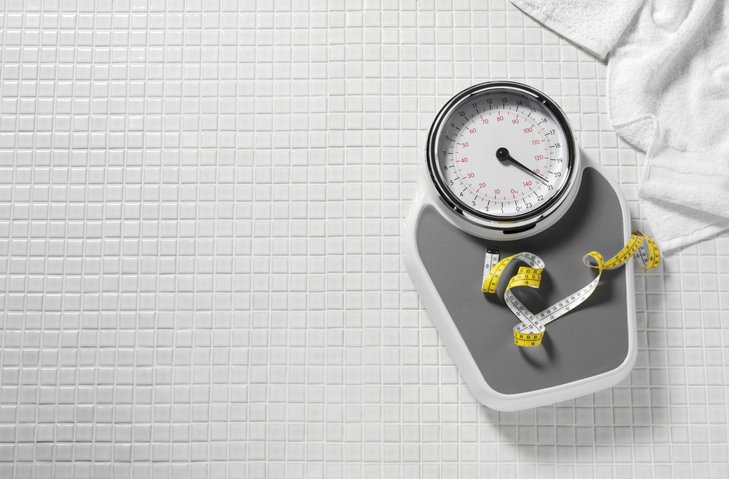 Tape measure on bathroom scales on a white tiled background with a bath robe and copy space.Click on the link to see more of my nutrition and medical images

Dr Karen Conlan is a Senior Registrar in Child and Adolescent Psychiatry. She is currently carrying out a PhD in Trinity Centre for Health Sciences, Dublin, and is investigating whether antipsychotic related weight gain in children and adolescents is associated with inflammation. This is an important question as inflammation is linked to both physical and mental disorders. Second generation antipsychotics are often associated with rapid weight gain and significant cardiometabolic dysregulation, with children appearing to be more at risk than adults. This weight gain can lead to obesity, and obesity is associated with chronic low-grade inflammation. This is significant as chronic inflammation is a major driver of insulin resistance and the development of Type 2 diabetes mellitus (T2DM).

Therefore, the hypothesis of Dr Conlan’s research is that second generation antipsychotics cause inflammation, which drives the associated cardiometabolic side effects of these medications. Ten children and adolescents were recruited for this study. Blood samples were taken before starting antipsychotic medication, and then three, six, and 12 months after treatment was initiated. These samples were used to measure systemic levels of inflammation and immune cell populations. Clinical parameters such as BMI percentile, lipid level, insulin level, and glucose level were also collected. Within three months of starting the medication, the BMI of participants increased significantly. Leptin, involved in glucose and lipid metabolism, was also increased, alongside the inflammatory marker IL-17. These measurements either increased further or remained consistently high across the 12-month period.

On further inspection, it was found that the inflammatory marker IL-17 was coming from three distinct immune cell populations: CD4 T-cells, Gamma Delta T-cells, and MAIT cells. Furthermore, MAIT cells increased in study participants after starting antipsychotic medication; this increase should only be observed in the presence of infection, but it has also been observed in obese children not taking antipsychotics. Dr Conlan told the CPsychI Winter Conference that these results are significant, as elevated levels of IL-17 have been linked to the development of T2DM, obesity related asthma, and fibrosis in the liver of patients with non-alcoholic fatty liver disease (NAFLD), while a recent mouse study demonstrated that an increase in MAIT cells promoted metabolic dysfunction.