An introduction to evolutionary psychiatry 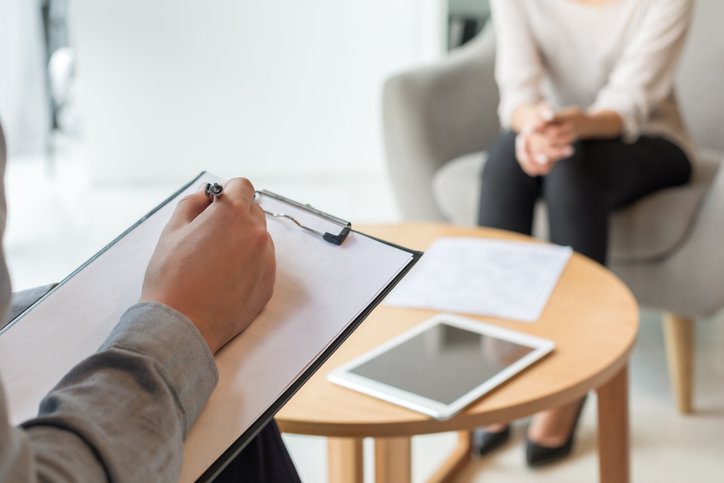 Prof Henry O’Connell, Dr Diarmuid Boyle, and Dr Mara Petrut from Limerick Mental Health Services delivered a joint presentation to the conference on the importance of evolutionary psychiatry. Dr O’Connell prefaced the presentation by stating that evolutionary theory is “effectively ignored” in both medicine and psychiatry today and that this is something he believes should change. Dr Boyle began the presentation by providing a basic explanation of evolution, which is driven by natural selection. He explained how genetic mutations can lead to advantageous traits in a living being, which enable survival, thus increasing the chance of reproduction and the trait being passed on. In time this leads to significant changes in species, such as the giraffe’s long neck, which enables it to reach and eat the leaves on taller trees.

He reminded the audience, however, that evolution is not perfect or intentional and is in fact “random and blind”. Although an inherited trait may be advantageous in one regard, it can also convey disadvantages. For example, when the neck of the giraffe slowly elongated to access more food, the recurrent laryngeal nerve within the neck also elongated. This nerve is now 4.5 metres in length and causes a delay in giraffes’ response time to the external world, as the electrical impulses that mediate reactions have to travel a considerable distance. Dr Boyle then defined evolutionary psychiatry as the application of evolutionary theory, which is already applied to all other morphological and biological characteristics, to the human mind. More specifically, it applies the theories of evolution to the study of mental disorders.

Emotions evolved to promote safety and reproduction; however, in doing so, they also left us vulnerable to mental illness. Aspects of depression and anxiety are thought to have provided us protection from predators in the past, but these emotions also have the capacity to become disordered. Dr Boyle said that today we must remember that just because emotions can sometimes be unpleasant, it does not make them a disease. Similar to how a cough is seen as a defence mechanism and not a defect, anxiety and depression too can act as a defence. Dr Petrut then explained in more detail how anxiety and depression may have protected us in the past. Individuals who were more cautious or anxious would have been less likely to have been eaten by a predator, as anxiety would have made them more alert and ready to run. Depression on the other hand would have led to identification and avoidance of threats, while rumination may have led to understanding and problem solving. This is something that Charles Darwin also commented on: “Pain and suffering of any kind, if long and continued, causes depression and lessens the power of action; yet it is well adapted to make a creature guard itself against any great or sudden evil.” The prevalence of anxiety and depression disorders today is thought to partly be due to a mismatch between the world we evolved for and the world we now live in. Society has moved much faster than evolution ever could.

Today our lives are filled with numerous potential “threats”, be it a negatively worded email, social exclusion, or financial troubles. Dr Petrut also touched on mental disorders such as schizophrenia, bipolar affective disorder, and autism spectrum disorder. These mental disorders lead to drastically reduced fitness in affected individuals and are considered to be defects rather than defences. For these disorders, it is not a question of how schizophrenia can be adaptive, but rather why has evolution left us vulnerable to schizophrenia. One theory is that these disorders are possibly a costly by-product of language development and social cognition. In other words, similar to the giraffe neck, language development and social cognition are advantageous to us, but development of the social brain left us vulnerable to the disadvantage of mental disorders such as schizophrenia.