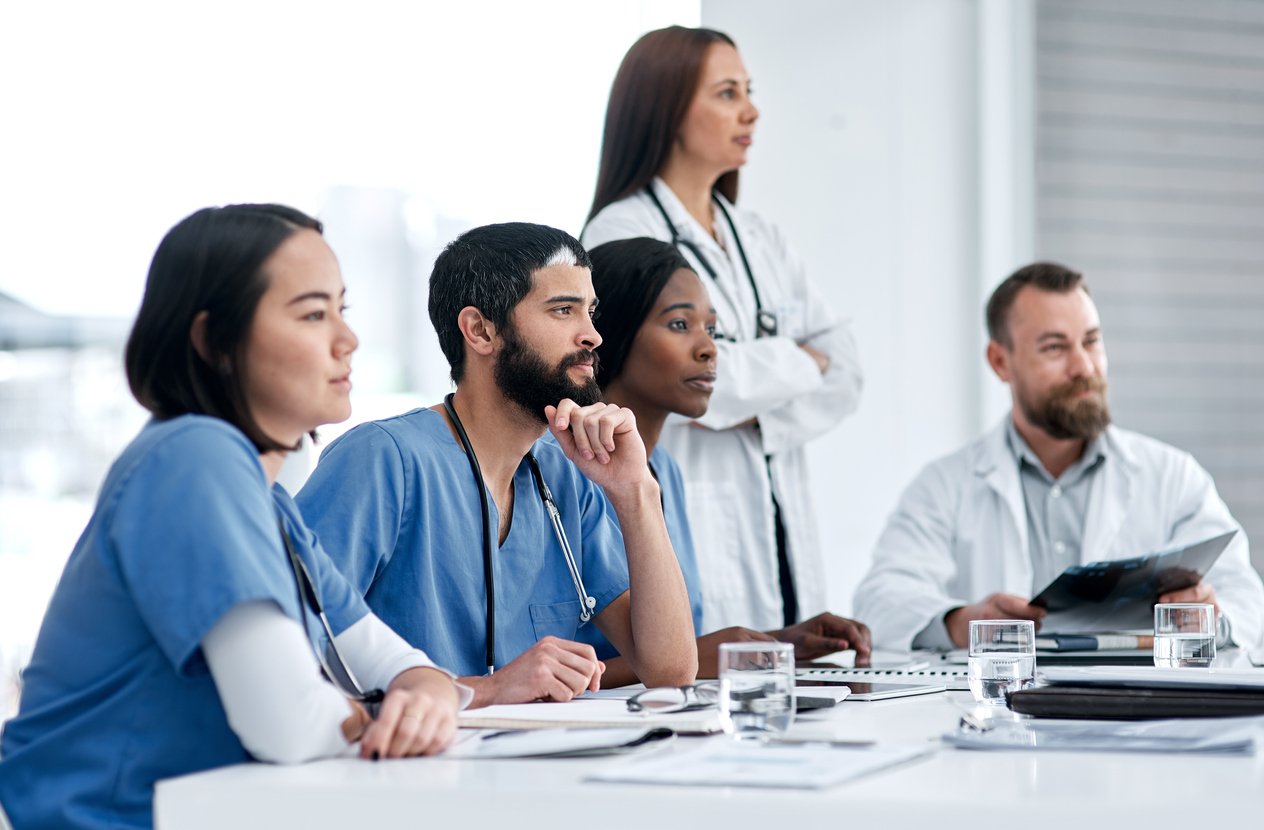 There is recent evidence of more coordination between planned retirements and approval of replacement posts, according to the Chair of the consultant applications advisory committee (CAAC), Prof Áine Carroll. The CAAC contacted the HSE’s National Director of Human Resources (HR) Ms Anne Marie Hoey last year on the issue, according to the committee’s 2020 annual report.

Speaking to the Medical Independent (MI), Prof Carroll said: “We would have noticed some applications seemed to be coming through after the incumbent had retired. That situation seems to have changed. Succession planning does seem to be improving within the provider organisations.”

Prof Carroll emphasised the importance of succession planning in terms of ensuring continuity of services. “It is really important to get these jobs out and advertised so that there isn’t a gap in service between somebody retiring and somebody starting in post,” she said.

As previously reported by MI, the CAAC also wrote to Ms Hoey to express concern about the prevalence of contracts of indefinite duration (CIDs) in applications for consultant posts coming before the committee in the context of recruitment and retention for approved consultant posts.

As a result, the CAAC decided that, where an application for a post is occupied by a person holding a CID is put forward, it will only be considered if the employer can provide assurances that the recruitment requirements detailed in the HSE ‘letter of approval’ can be met.

“It’s really important, as we said in the letter to the National Director of HR, that open and transparent processes are in place for the appointment of consultants,” according to Prof Carroll.

“So we acknowledge that there are individuals who are entitled to contracts of indefinite duration. But it’s really important for the posts that are approved at CAAC that there is an open and competitive process for the filling of them. That it is not assumed by the hospital that a CID will just slip into one of those consultant posts.” Another key issue for the committee has been the requirements whereby posts currently occupied by a permanent consultant are presented for restructuring.

The annual report states that it was agreed going forward, in such cases, the minimum requirement for the CAAC is letters of support from all the relevant parties suffices for the present.