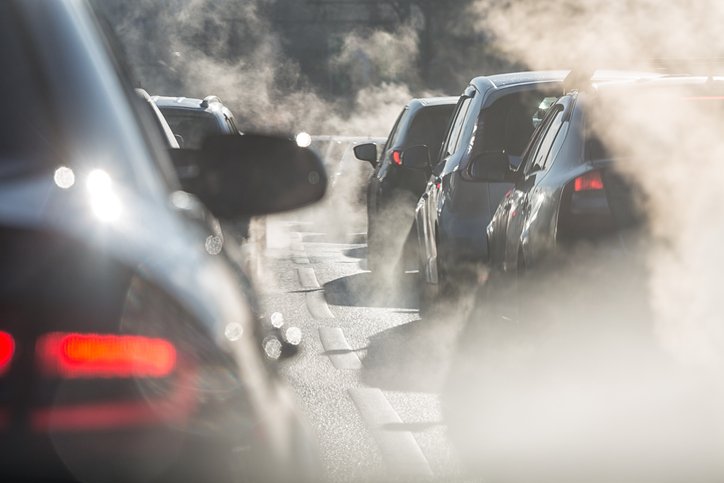 New data shared at the 2021 EULAR Congress highlighted the increasing evidence that environmental air pollution is associated with people developing inflammatory arthritis. A large population-based study of French women reported that passive exposure to smoking during childhood or adulthood increases the risk of developing rheumatoid arthritis (RA). A second study in Italy found that air pollution also has an impact – with air pollution levels showing an association with failure of biologic therapy.

To date, active smoking has been the most reproducibly reported risk factor for anti-citrullinated protein antibody (ACPA) positive RA – particularly in people who carry the HLA-DRB1-shared epitope alleles. Nguyen and colleagues set out to investigate the relationship between passive smoking and the risk of developing RA in a large prospective cohort of healthy French women.

When the authors looked at passive smoking in adulthood, there was also a positive risk association in the whole population. But when analysed again by individual smoking status, the association with increased RA risk was only among never-smoking women, not those who had ever themselves been a smoker. These results suggest that smoking by-products – whether actively or passively inhaled – could generate autoimmunity, at least towards antigens involved in RA pathogenesis.

In a poster examining another link between the lungs and inflammatory arthritis, Adami and colleagues looked at the association between concentration of air pollutants and biologic drug retention rates in people with chronic inflammatory arthritis (CIA) living in the Verona area of Italy. This was a case-crossover study to compare the exposure to pollutants in the 30-day and 60-day periods preceding a drug switch or swap due to disease progression. In total, 1,286 patients with CIA (888 with RA, 260 with psoriatic arthritis and 138 with ankylosing spondylitis) were included, and 13,636 daily air pollution records were retrieved.

The authors found an exposure-dependent relationship between exposure to air pollutants and markers of inflammation in people with CIA. Exposures of greater than 50μg/m3 and greater than 40μg/m3 had a 150 per cent and 65 per cent higher risk of having C-reactive protein (CRP) levels above 5mg/L, respectively. If the pollution threshold was set at 30μg/m3 (below the European Union health protection limit) there was still a 38 per cent higher risk of having altered CRP [OR 1.383, 95% CI 1.206-1.588].

Air pollutants concentrations were higher before a switch or swap due to drug inefficacy. The authors concluded that environmental air pollution was a determinant of poor response to biologic treatment.