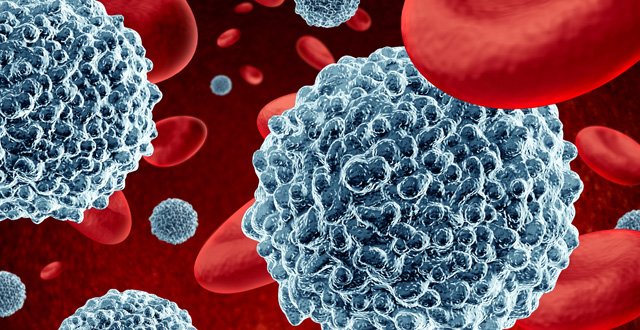 Making an accurate diagnosis is still one of the biggest challenges in treating the vasculitides,the 2019 ISR Spring Meeting heard.

Speaker Prof Raashid Luqmani, Professor of Rheumatology, University of Oxford, UK, a long established clinician and expert researcher in the vasculitis field, gave a comprehensive update on developments in diagnosing and treating the vasculitides.

Prof Luqmani noted that some of the more modern imaging technologies like PET scans “are revealing areas of vasculitis in the larger blood vessels in patients that might have giant cell arthritis (GCA) or who are systemically unwell with high CRP of unknown origin… so we see it in multi systems, multi organs so it can be a bit confusing. The picture in vasculitis is anything can happen at any time in any part of the body. Though it is probably not quite like that. You do get a grouping of large vessel involvement predominantly…”.

He said cases of GCA are now presenting as commonly as rheumatoid arthritis in the UK, yet vasculitis remains “a rather neglected disease”.

The lack of definitive diagnostic and classification criteria for vasculitis is problematic, with work ongoing on new draft classifications. Imaging (ultrasound) is also being increasingly used in conjunction with biopsies to give a more accurate diagnostic picture, in GCA particularly, Prof Luqmani said.

If GPs see a patient with suspected GCA the professor said they should get in contact with a hospital rheumatology colleague first if they are going to start the patient on steroids. “Because as soon as you start steroids the clock is ticking and your likelihood of getting a positive diagnostic test is diminishing. If you don’t have a fast track system in your area, you should be asking for one, ” he told the MI.

Current therapies aim to minimise systemic and local inflammation and preserve organ function. Immunosuppressive agents are combined with supportive management, such as compensating for organ dysfunction (eg, treating hypertension or providing dialysis); dealing with or preventing comorbidity which might arise from treatment (eg, infection, steroid related osteoporosis, or cataracts); worsening of pre-existing comorbidity (eg, worsening of ischaemic heart disease or obesity); or development of a new comorbidity.

While cyclophosphamide was traditionally the main therapy for ANCA vasculitis, with high risk of bladder cancer and infertility, now the dosages have been decreased and much better tailored, with rituximab being given increasingly and in combination in sicker patients, Prof Luqmani explained to MI. Recent studies are showing data that supports moving towards the possibility of steroid-free regimens for ANCA vasculitis.

He confirmed he has been working on new GCA guidelines for EULAR: For a standard diagnosis of GCA, he recommended starting with a standard taper of steroids, getting down to a low dose but if the patient is experiencing adverse effects to move on to disease-modifying agents like methotrexate or tocilizumab (which has restricted use guidelines in UK) to get them into remission. He advised against using TNF inhibitors in refractory GCA, saying there was also limited data to support the use of abatacept, with growing interest in the use of ustekinumab and other IL-6 therapies.

For treating ANCA vasculitis, EULAR released treatment guidelines in 2016, he noted, with more updates likely to be needed soon given the latest data.

Prof Luqmani again stressed the need to ensure that clinicians correctly identify what they are actually treating so that they can tailor the choice of treatment at the right dose and right time for each individual.

Regarding long-term treatment of controlled vasculitis patients, data is less clear he said, though 18-24 months seems to be the optimal time, from current data.

Concluding his talk, Prof Luqmani said: “So things are moving forward. I do think there are a number of new developments in vasculitis, and I think those new ways of understanding the mechanisms are giving us an approach that is mechanism-based rather than just a blunderbuss immunosuppressive therapy. But I think we need to be careful to evaluate these patients so we can get the best from these therapies and better markers would be nice… we need to make the most of what we do have, which is largely based on asking sensible questions.”