The roots of medicinal cannabis use 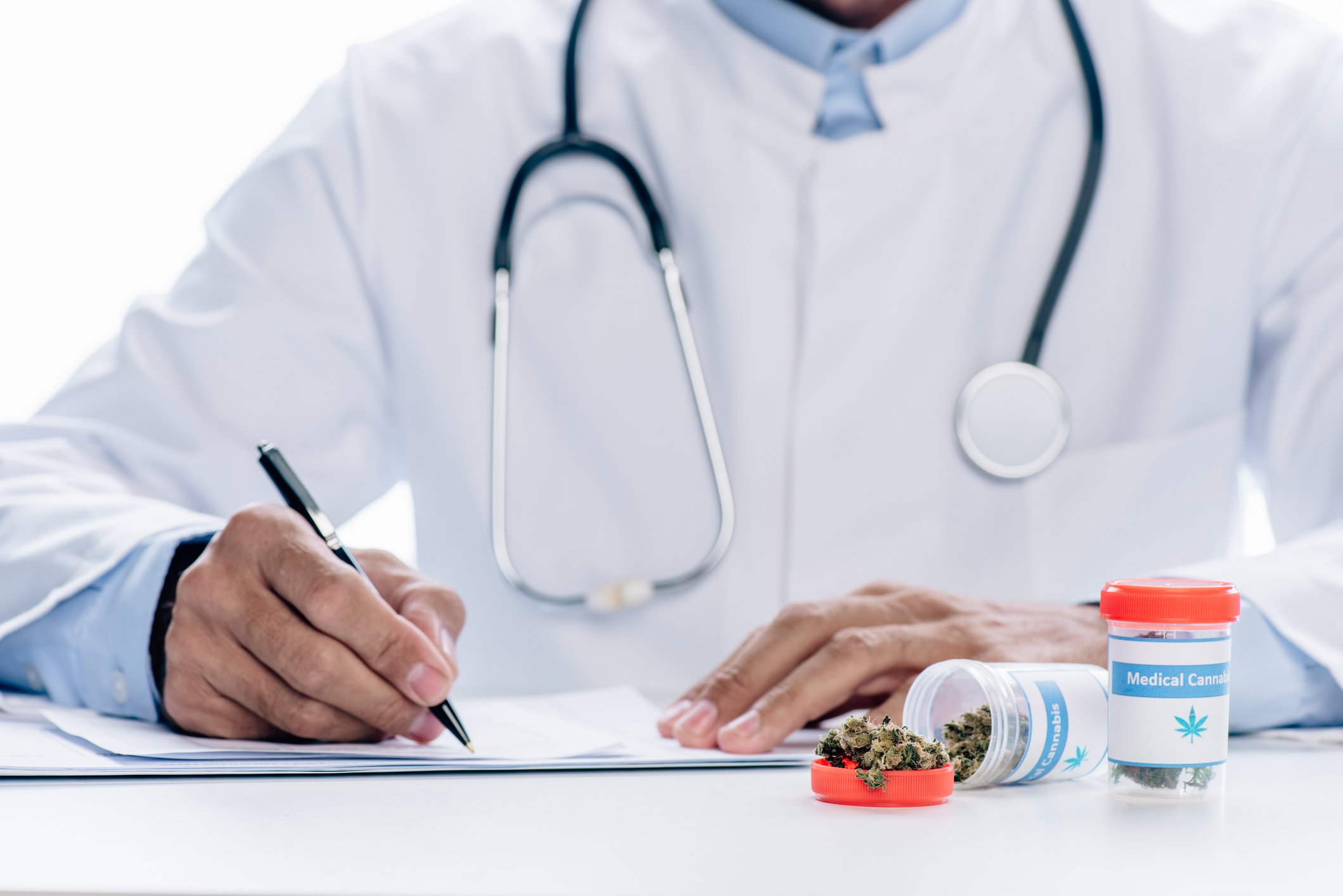 In years gone by, the suggestion of using cannabis for medicinal purposes would have raised a lot more eyebrows that it does today. Likewise, CBD has blossomed into an industry in itself, so perhaps it’s apt to now take a look over the shoulder at the early proponents of medicinal cannabis use, specifically and most notably Irish physician Sir Dr William Brooke O’Shaughnessy (1809-1889).

The Limerick-born Dr O’Shaughnessy was instrumental in introducing cannabis to Western medicine following his research into the topic in India, having qualified in medicine in the University of Edinburgh, beginning his education in Trinity College Dublin. On a slightly darker note, historians suggest that some of the cadavers Dr O’Shaughnessy worked on in his studies were provided by the infamous grave-robbers Burke and Hare.

His work in India was in part focused on indigenous plants, such as cannabis and opium, and he also learned from the anecdotal evidence of local people. He soon discovered that cannabis had been used both medicinally and recreationally for thousands of years and began his work, initially on rats, but later with humans, once he had concluded that its use was safe. However, he also worked with other animals, such as dogs, cats, fish, pigs, crows, and even vultures, observing the widely variable effects in each species.

He presented his initial findings in 1839 with case studies on its effects in a range of conditions, including cholera, hydrophobia, tetanus, and rabies. However, he may have hit the nail on the head in also assessing its effectiveness in convulsions and pain relief in rheumatism, areas where cannabis use is much discussed in research circles these days, not to mention motor neuron disease, dystonia, and multiple sclerosis.

Dr O’Shaughnessy was a remarkable man, also renowned for many other achievements, such as expanding the telegraph network in India and work on the refinement of gold. Also, he was appointed Surgeon Major of India, he conducted some of the first work in IV injections and made an attempt to unify India’s currencies, as well as a very long list of other endeavours too voluminous to include here.

In the modern-day context, it’s worth revisiting his work on cannabis as a medical adjunct. The last word to Dr O’Shaughnessy, who said after successfully curing a 40-day-old infant of febrile seizures: “The profession has gained an anticonvulsive remedy of the greatest value.”