The wonders of the human body 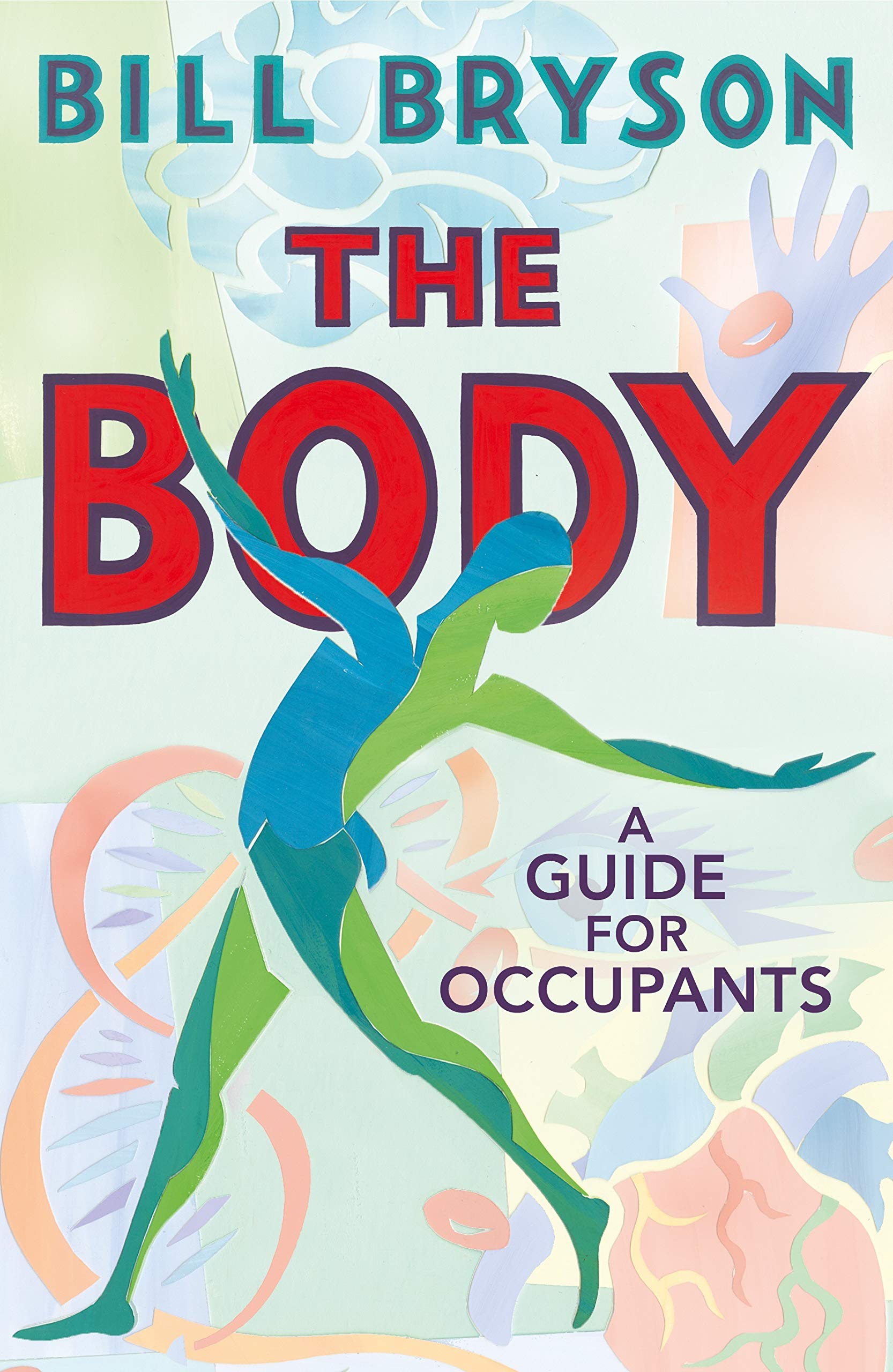 Title The Body: A Guide for Occupants

Every so often, a new book about the human body appears and, if well written, it can open up the wonders of human biology to a new generation of readers. This is a good thing: An appreciation of the magic of human biology is an essential part of being human and of valuing the extraordinary gifts that nature has given us.

As clinicians, we are somewhat accustomed to the wonders of the body: Its extraordinary capabilities when it functions well, how it goes wrong, and its almost supernatural powers of healing, aided by modern medicine. While we might not be continually conscious of these wonders in our everyday clinical practice, there are still moments at which the sheer awesomeness of the body becomes dramatically apparent: When the victim of a road traffic accident is saved by major surgery, when a patient recovers from a psychotic disorder, or when a child bounces back from a life-threatening illness.

Against this background, Bill Bryon’s new book, The Body: A Guide for Occupants, explores and celebrates the human body with a combination of curious enquiry, giddy excitement and genuine openness to wonder. As Bryson comments: “We spend our whole lives in one body and yet most of us have practically no idea how it works and what goes on inside it. The idea of the book is simply to try to understand the extraordinary contraption that is us.”

Bryson brings his well-honed travel writing skills to bear on his task, as he starts his fascinating account with “how to build a human”, moves through the major body systems (skin, brain, heart, blood, immune system, guts, “nether regions”, nerves, etc) and concludes with “the end”, a touching if brief reflection on death.

Bryson is systematic, sympathetic, and remarkably well-informed. Inevitably, the book arrives festooned with praise. It is “a directory of wonders” according to The Guardian; “jaw-dropping” according to The Times; and “classic, wry, gleeful Bryson … an entertaining and absolutely fact-rammed book”, according to The Sunday Times.

Bryson’s book is already a bestseller – and it really is fascinating. He has a particular gift for dispensing facts like little nuggets of wonder. The human brain, he tells us, holds 200 exabytes of information, which is roughly equal to the entire digital content of the world. The adult brain makes up 2 per cent of our body weight, but uses 20 per cent of our energy. In infants, it uses 65 per cent of the body’s energy, which, Bryson argues, is partly why babies sleep all the time – their brains simply exhaust them. And the human brain is also mind-bogglingly complex, with each of its 86 billion neurons having as many as 400,000 dendrites. As has been remarked elsewhere, if the human brain was so simple that we could understand it, we would be so simple that we couldn’t. But Bryson does a good job here nonetheless.

Bryson writes especially well about the heart, exulting in the facts that it beats 100,000 times per day, or 3.5 billion times in a lifetime and dispenses 260 litres of blood per hour, of which some 20 per cent goes to the kidneys. The length of our blood vessels would, he tells us, take us two and a half times around the earth. Bryson loves facts like this: Our lungs, smoothed out, would cover a tennis court and our airways would stretch from London to Moscow. Bryson’s enthusiasm is infectious. He finds excitement in even the most remote, least glamorous parts of the human body – and rightly so.

Bryson also writes well about disease. He gives an especially powerful account of smallpox, probably the most devastating disease in the history of humankind. Smallpox infected almost everyone exposed to it, killed 30 per cent of them and accounted for a shocking 500 million deaths in the 20th Century alone. In 1980, the World Health Organisation announced that smallpox had been eradicated. But, as Bryson points out, it has not gone away completely. Officially, there are still two stocks of smallpox left (one in the US and one in Siberia) and the CIA contends that other countries have secretly kept supplies too. In other words, smallpox could return.

For the moment, however, tuberculosis is the deadliest infection on the planet, killing between 1.5 million and two million people every year. But, overall, Bryson points to a changing pattern of disease in humans. In 2011, more people died of non-communicable diseases (heart failure, stroke, diabetes, etc) than infectious diseases. We are, it seems, being killed by our own lifestyles and 60 per cent of deaths are now the result of protracted decline.

The solution? Bryson quotes an anonymous proverb: “Eat sensibly. Exercise regularly. Die anyway.” Bryson notes that our ability to extend human life is not matched by an equal ability to improve its quality, so it is important to focus on living well in addition to extending life.

All told, Bryson’s book is an excellent addition to the popular literature on the human body. It is a huge topic so some areas do not receive as much attention as others in this rather fat volume. As a psychiatrist, I would have liked to see more about mental illness and psychological health and a little more about non-western approaches to the body. But these are small points. Bryson’s book is highly recommended as a reminder about the wonders of the human body and it will likely prove very helpful for patients, families, students, and many others. Bryson has a gift for expressing complex ideas in a simple way, never compromising with the truth, but also avoiding the needless obscurantism that so often bedevils ostensibly “popular” books about human biology.

Bryson is no stranger to the best-seller lists. His previous books include A Walk in the Woods, The Life and Times of the Thunderbolt Kid and A Short History of Nearly Everything, which won the Aventis Prize in Britain and the Descartes Prize, the EU’s highest literary award. In addition to writing a series of phenomenally successful books, Bryson was also chancellor of Durham University, England’s third oldest university, from 2005 to 2011 and is an honorary fellow of Britain’s Royal Society.

But I did not know, until I read this book, that Bryson worked for two years in the early 1970s in a psychiatric hospital outside London, where one ward was occupied in large part by people who had undergone lobotomy in the 1940s and 1950s. Bryson rightly condemns the surgery in no uncertain terms. Lobotomy was one of the genuine low points in the history of psychiatry: A case of therapeutic enthusiasm that went unchecked for far too long, with devastating effects for many.

All told, The Body: A Guide for Occupants is a highly informative, very readable road-trip through the highways and byways of human biology. Bryson clearly relished writing it: “What I learned is that we are infinitely more complex and wondrous and often more mysterious than I had ever suspected. There really is no story more amazing than the story of us.” He’s right and this book does an excellent job exploring that story, ably covering both the known wonders and the many remaining mysteries of the human body.