The value of logic 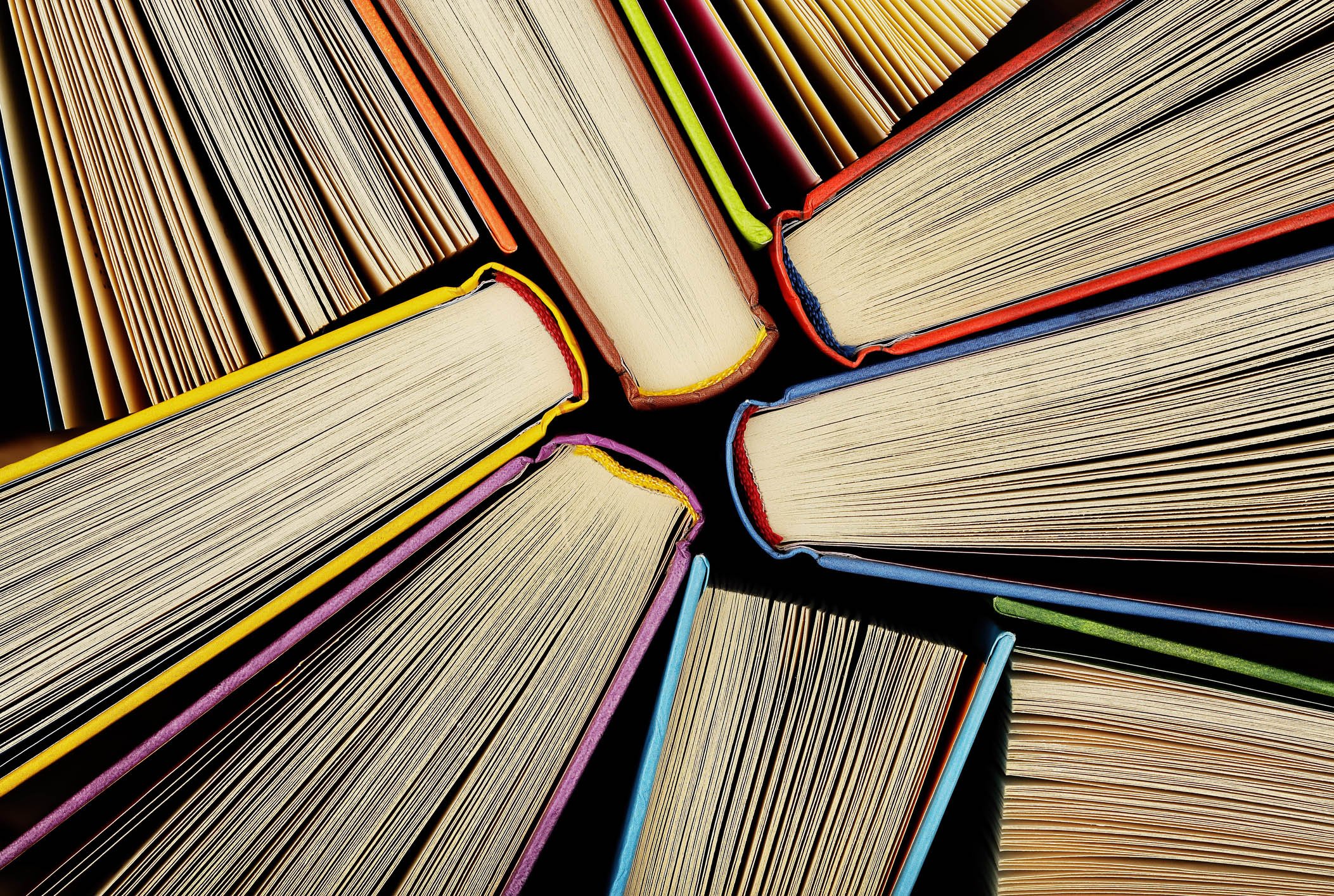 collection of books randomly positioned as seen from above

Title: The Irrational Ape: Why Flawed Logic Puts Us All at Risk and How Critical Thinking Can Save the World

Every few years, a new book appears telling us that we need to think more clearly, more logically and more critically. The author generally presents a series of cognitive errors drawn from the psychology literature and illustrates them with colourful anecdotes from unlikely sources: Science, politics, sports, everyday life. The conclusions are usually predictable: We need to exercise more independence of thought, be more aware of our habitual cognitive biases, and reflect more deeply on how we think. There is a presumption that if we are aware of the illogical tendencies in our thinking, we will conquer them.

Perhaps the most interesting aspect of these books is how little impact they seem to have. They make perfect sense while one is reading them, and yet there is little evidence that they produce systematic change. After a few years, when the next book in the genre appears, the last one has been largely forgotten, and it all seems new again. We are all a little bit older but not, it seems, any the wiser. And so, the cycle starts again.

Against this slightly dispiriting backdrop, David Robert Grimes’s new book, The Irrational Ape, seeks to explain, in the words of its subtitle, Why Flawed Logic Puts Us All at Risk and How Critical Thinking Can Save the World. Grimes is a physicist, cancer researcher and science journalist who contributes to the BBC and RTÉ on the subjects of science, politics and media. He has also written for The Guardian, The Irish Times and The Spectator, among other publications.

Grimes’s book duly presents an interesting run-through of common errors in thinking and interpretation, with plenty of stories to illustrate his points. Refreshingly, Grimes places particular emphasis on the use and misuse of research findings in medicine. This is very welcome. He goes on to argue that, given the power of modern science and the way that movements can unite via social media, we live in particularly dangerous times.

Grimes also argues — rather optimistically, in my view — that we can learn from our mistakes and avert global disaster through critical thinking and application of the scientific method. His message is, then, a positive one: Our thinking might have more holes than a sinking ship, but together we can fix this and hopefully all will be well.

This is a good book. It is well-constructed, persuasive and enjoyable to read. But then, many books in this genre are. They are written by intelligent people with a gift for communication, and they have the science on their side: We do need to think more logically, our thinking habits are riddled with bias, and our conclusions are littered with avoidable errors. Grimes does an excellent job demonstrating these facts, along with the need for greater critical engagement with science and the scientific method.

What is infinitely less clear, however, is whether knowing about these errors actually helps prevent them. And even if we get our thinking straight, there is still a chasm between thinking and behaviour that is, as yet, poorly understood. For example, we mostly know what we need to do prevent climate change, but we just don’t do it. There are cognitive errors here, and misinterpretations of science, but there are also behavioural inconsistencies that do not receive sufficient attention in the literature.

What sets this book apart from most others in this genre is the fact that Grimes’s understanding of science — both good science and bad — is excellent, and he unfailingly conveys a genuine passion for truth. It also helps that his overall message is undeniably important, especially in medicine, where clarity of thought is both especially difficult and especially important. He’s right: We all need to think more clearly, logically and scientifically.

In my undergraduate medical education at NUI Galway in the 1990s, I was fortunate to be taught by Prof Sean Lavelle, Professor of Experimental Medicine. Prof Lavelle placed great emphasis on clarity of thought and gave us exercises in critical thinking in order to alert us to errors and sharpen our skills. To this day, I remain grateful to him for that.

Perhaps the most important lesson that I took from those classes was the idea that thinking about thinking is, perhaps, the most important thinking that we do. Grimes’s book is a timely, elegant reminder of the need for critical thought, the importance of the scientific method, and the benefits of cognitive clarity in a world of continual distraction.