The great fraud of Andrew Wakefield 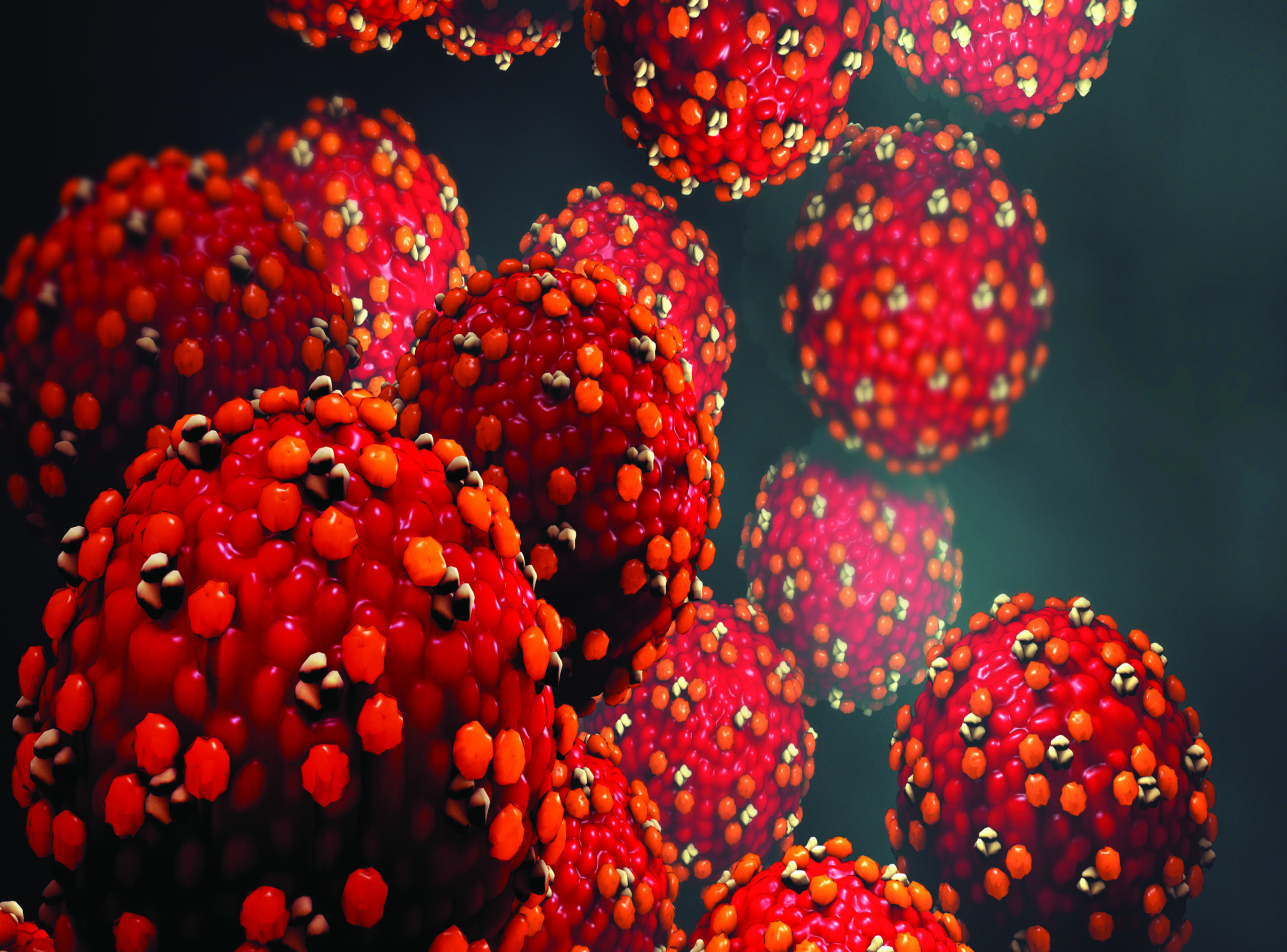 At the outset I should declare some potential conflicts of interest. I have long been a proponent of immunisation. I have chaired the national immunisation advisory committee at the RCPI. I have run a so-called ‘high-risk’ vaccination clinic at Children’s Hospital Temple Street for concerned parents and general practitioners over several years during the MMR scare. Nothing happened.

No phone calls, no reactions, no readmissions, no adverse events. So we closed the clinic. I know some of the protagonists in the Wakefield saga. I worked in Temple Street when there was an outbreak of measles in North Dublin from December 1999 – July 2000.

Measles vaccine uptake had fallen in the area to 70 per cent as a result of Wakefield’s proclamations. Some 335 children attended the hospital with proven measles, 111 were admitted to hospital, 13 required intensive care, and three sadly died. Avoidable measles, misery and mortality. I have never liked the word ‘doctoring’ as adulterating, tampering, or falsifying the evidence.

Wakefield was a master of this type of doctoring, for which he was stripped of his doctorate by the General Medical Council (GMC) in the UK. The book’s author, Brian Deer, is a determined and driven investigative award-winning journalist.

He spent 15 years on Wakefield’s tail and trail, accumulating 12,000 documents, 500 video and audio recordings, being deposed under oath for six and half hours by Wakefield’s lawyers, and swears he wrote it all by himself. His grasp of medicine, immunology, vaccines, viruses etc, is remarkable.

He has written a forensic dissection of a schemed deception, deliberate lies, fraudulent behaviour, and impostership by Andrew Wakefield. The book runs to 371 pages with useful timelines and an informative index. Deer had to remortgage his home, since he risked losing it to pay legal bills. Deer tells a riveting story of our times.

He took legal advice as he went along and had a source within Wakefield’s circle. He shows a wary Wakefield on the cover. He published his work in The Sunday Times, appeared on Chanel 4, and was asked by the BMJ to produce a threepart series.

The subsequent Secrets of the MMR scare amounted to 24,000 words, which took Deer six months to write. He accused Wakefield of “outright fraud”. Deer was a man on a mission and downed his target. Who is Andrew Wakefield? He comes from a prosperous medical family. He was an average student, academically unremarkable, but socially brilliant.

He wanted to be a surgeon, but failed. He did some low level research in Toronto’s General Hospital and in the Royal Free Hospital. He had his eureka moment over a pint of Guinness – what if inflammatory bowel disease was not a bowel disorder, but a vascular disorder and had a viral aetiology?

Wakefield had other Irish connections; he married Carmel Philomena O’Donovan (also a doctor), and a colleague on his MMR – enterocolitis – autism hypothesis was a pathologist, Dr John O’Leary. Wakefield was an adult gastroenterologist. In short, Wakefield was a failed surgeon, a low-brow researcher, not a virologist or immunologist, not a paediatrician, not an infectious disease specialist.

But how did he do it? As a charismatic, plausible, plummy speaker, a narcissistic, charming, good-looking chancer, and charlatan. He took blood from children at his own children’s parties and paid them £5 each. He subjected 12 handpicked children with alleged MMR induced entercolitis and subjected them to an appalling array of investigations – MRI brain scans, EEG, bloods and urine, lumbar punctures, barium meals, colonoscopies, Schillings tests, some requiring anaesthetics.

One five-year-old boy had a colonoscopy resulting in 12 perforations and a settlement of £500,000. The 12 children chosen for the infamous Lancet paper were referred via a lawyer seeking a case against MMR. They were said to have various degrees of “autism”. Most had constipation, not entercolitis.

Wakefield conned colleagues, especially Prof John Walker Smith, faked the colon biopsy findings, and got very dubious results from Dr John O’Leary. Wakefield’s aims were fame, money, and women. And boy did he make it in the UK and hugely in the US. Deer’s final sentence sums up Wakefield succinctly:

“The way I saw I, it was never about the science, the children, or the mothers. It has always been about himself.” Why did nobody shout that wild measles virus has never been associated with “autistic enterocolitits”? Nobody could replicate Wakefield’s findings.

The media must bear some responsibility for his wrongdoing. They loved him and he loved the exposure, the attention he received on radio, TV, and podcasts. All the tabloids lauded him, questioning MMR and other vaccinations. I worked in Brisbane in 1974 when there was a DTP (diphtheria, tetanus, whooping cough) scare, initiated by a Dr John Wilson from Great Ormond Street.

Cases of pertussis soared resulting in childhood death, disability, and prolonged distress. We saw cases of diphtheria (one of the worst deaths in childhood) in Brisbane. Deer does not attempt to tally the deaths all around the world caused by Wakefield’s attack on MMR. There were major measles outbreaks all over the UK, US, Europe, and the rest of the world. Does Wakefield ever ponder on the childhood casualties caused by false, fake hypotheses about MMR?

Wakefield’s hearing before the General Medical Council (GMC) in the UK lasted 217 days over 2.5 years. Prof Ian Booth accused Wakefield of scientific fraud. Eleven of the 12 colon biopsies in the seminal paper were essentially normal with no enterocolitits. Constipation was a common feature.

Prof John Walker Smith who assisted Wakefield regretted doing so and apologised for trusting him. Wakefield’s goal was to create the evidence to “prove” his hypothesis. Wakefield called no witnesses – no patient, co-author, colleague or admirer to the GMC hearing: Why?

Wakefield moved to the US after being struck off by the GMC. He became a victim, rallied anti-vaxxers, circulated a film Vaxxed with the help of Robert De Niro; became beloved by mainly women with disabled children needing something to blame (MMR and other vaccines); made hundreds of thousands of dollars; had a relationship with Elle Macpherson; attended Donald Trump’s inauguration; preached for the public to “listen to the parents, not the paediatrician”; gave unorthodox treatments to disabled children.

And on and on. Andrew Wakefield – fantasist, compulsive liar, articulate orator, dreadful ex-doctor, narcissist, has blighted the lives of many children and families. Brian Deer should be recognised and rewarded by paediatricians for the service he has given to children and immunisation.