Golden nuggets of truth at the end of life’s journey 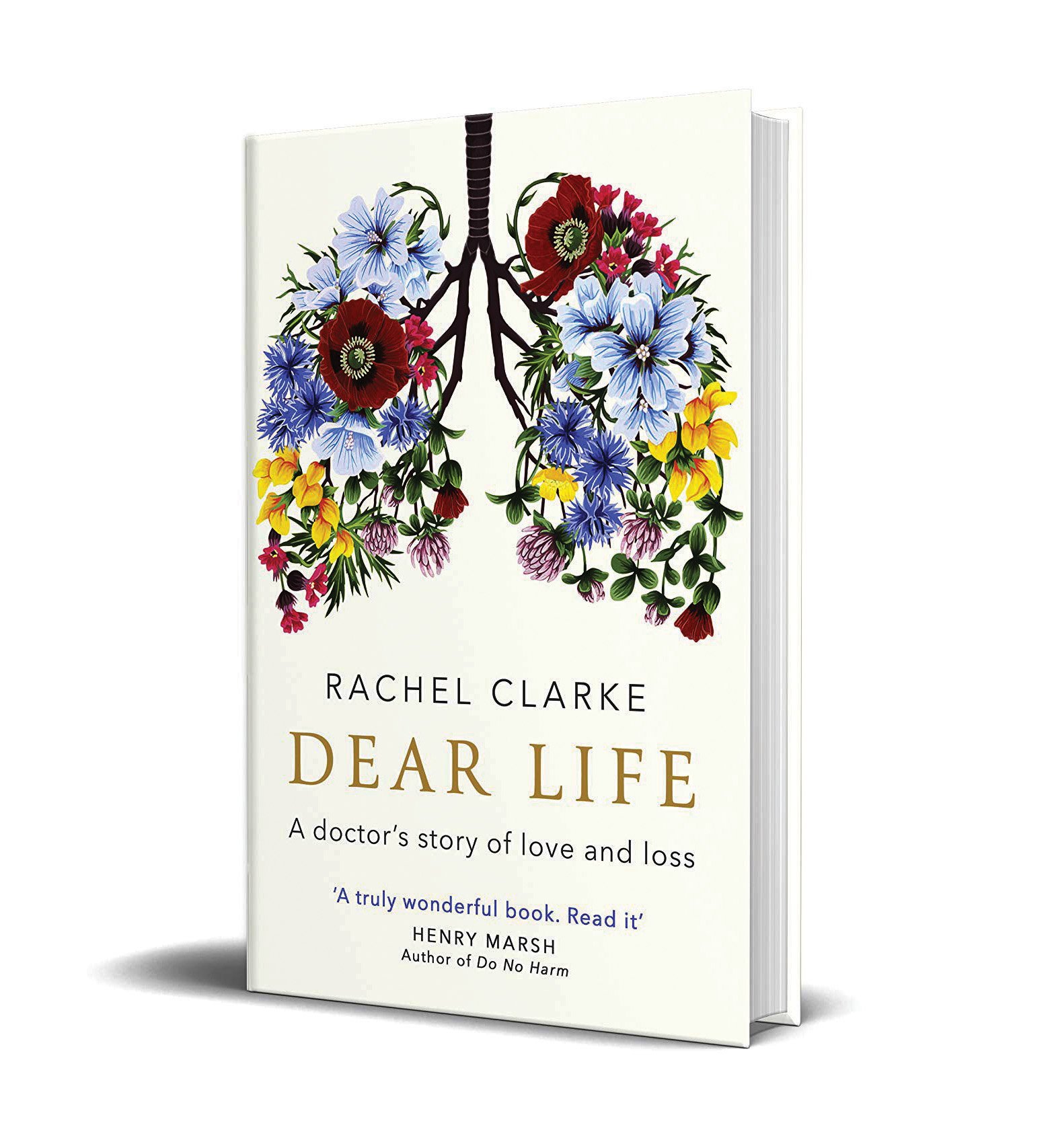 It is Dr Rachel Clarke’s first hospice multidisciplinary team meeting. Under consideration is the challenge of how best to turn in bed a pain-wracked lady named Florence, in her late eighties and dying with an aggressive cancer. Nina, Florence’s nurse, proposes a strategy that intrigues Clarke. She writes: “Partying after dark with laughing gas and morphine? Not exactly a textbook approach to pain management.” The next morning Clarke asks Nina if it worked. “Rach, it was bloody fantastic. I put on Gloria Gaynor; we were both singing our guts out. The Entonox was brilliant and, you know what? She hardly even noticed when we moved her. It worked like a dream.” I cheered out loud.

Dear Life can be best summed up by quoting Nina: “Rach, it was bloody fantastic.”

Having survived a London pub bomb attack and a brush with cancer, documentary-maker Clarke, well into her twenties, decided to study medicine, subsequently specialising in palliative care. Dear Life is a memoir that includes vignettes — described with candour, sensitivity and humour — to illustrate the rich variety of life lived, and celebrated, in a hospice. There is also a clear-eyed yet moving account of Clarke’s experience following her father’s diagnosis with cancer and his subsequent death. And significantly, “[c]onspicuous by its absence in this book is a statement of where I stand on the divisive issue of assisted dying”. This is a welcome admission because although we can be sure that the author’s views on assisted dying derive from a wisdom born of knowledge and experience that could only enrich our understanding, “the relationship of trust between myself, my patients and their families is paramount, and I worry that expressing my views publicly might jeopardise that bond.”

Conspicuous by its presence throughout the narrative is the reminder that all of us, as Leonard Cohen once sang, are “only passing through”. It is a point well made in uncomplicated prose. Too often in the medical humanities the impact of an important message is blunted by academic language when plain speech would do. For example, The Healing Arts: An Oxford Illustrated Anthology (1994, Ed RS Downie) includes an introduction that cements the author’s status as a Professor of Moral Philosophy; but it stimulates the brain without nourishing the soul. As Mavor observes in the Proceedings of the Royal College of Physicians of Edinburgh (1996, 26: 159‒163), citing the novelist and critic Neil M Gunn (1891‒1973): “Too much critical analysis of a specific experience can drain its virtues away… Reason’s noise. One who makes too much noise will never see a fawn in a glen. But there are fawns in glens.” Yes, and they can be found throughout the uplifting narrative of Dear Life.

The author shows how writing from the heart can accommodate reason yet still lay bare golden nuggets of truth, which in turn touch and enrich the lives of others. For example, Clarke describes how, before Christmas, a matter of days before her father died, he insisted on going for a walk in the bitter cold. This prompted an unexpected tear-streaked smile of recognition as I recalled a mental image of my 90-year-old dad, also an all-weather trekker, who refused wheelchair assistance before taking his final walk along a hospital ward — back from the loo — during which he collapsed and died. I find Clarke’s words for her father chiming with my thoughts for mine: “He can barely stand, let alone start striding.” And it is here that Clarke grits her teeth and reminds herself “of my hospice mantra: I help people live what remains of their lives on their own terms, not those of their doctor — or daughter.”

This help, she points out, can be enhanced by acknowledging that the words we use matter. Thus, (and another laugh-out-loud moment — there are several): “There is, incidentally, a special place in hell reserved for doctors who ask people to ‘pop’… nothing, but nothing, is benign about medical couches, no matter how jovially a doctor pretends that ‘popping’ up on them is normal.” More malignant were the words of a consultant oncologist who offered this insight on a patient whose treatment options were exhausted: “There’s nothing more for us to do here. Send her to the palliative dustbin.” Generously, Clarke concedes that the consultant’s remark may have been “born out of embarrassment and discomfort at his own perceived impotence. The feelings death stirs are nothing if not complicated.” Then there is the “blustering cancer rhetoric of battle and conquest, a vocabulary many patients loathe… and then there is this: The everyday endeavour to keep grief and fear under wraps while living each day as it comes, as richly as possible… ”

I admit to crying several times while reading Dear Life. Sometimes they were tears of sadness, but more often they were tears of life-affirming happiness. Words have power, and Clarke wields them effectively, emphasising that “human connections are the vital medicine. It is other people who make the difference”.

Dr Rachel Clarke’s Dear Life should be compulsory reading for all student doctors and nurses.