A thorough, well-timed, if flawed, meditation on euthanasia 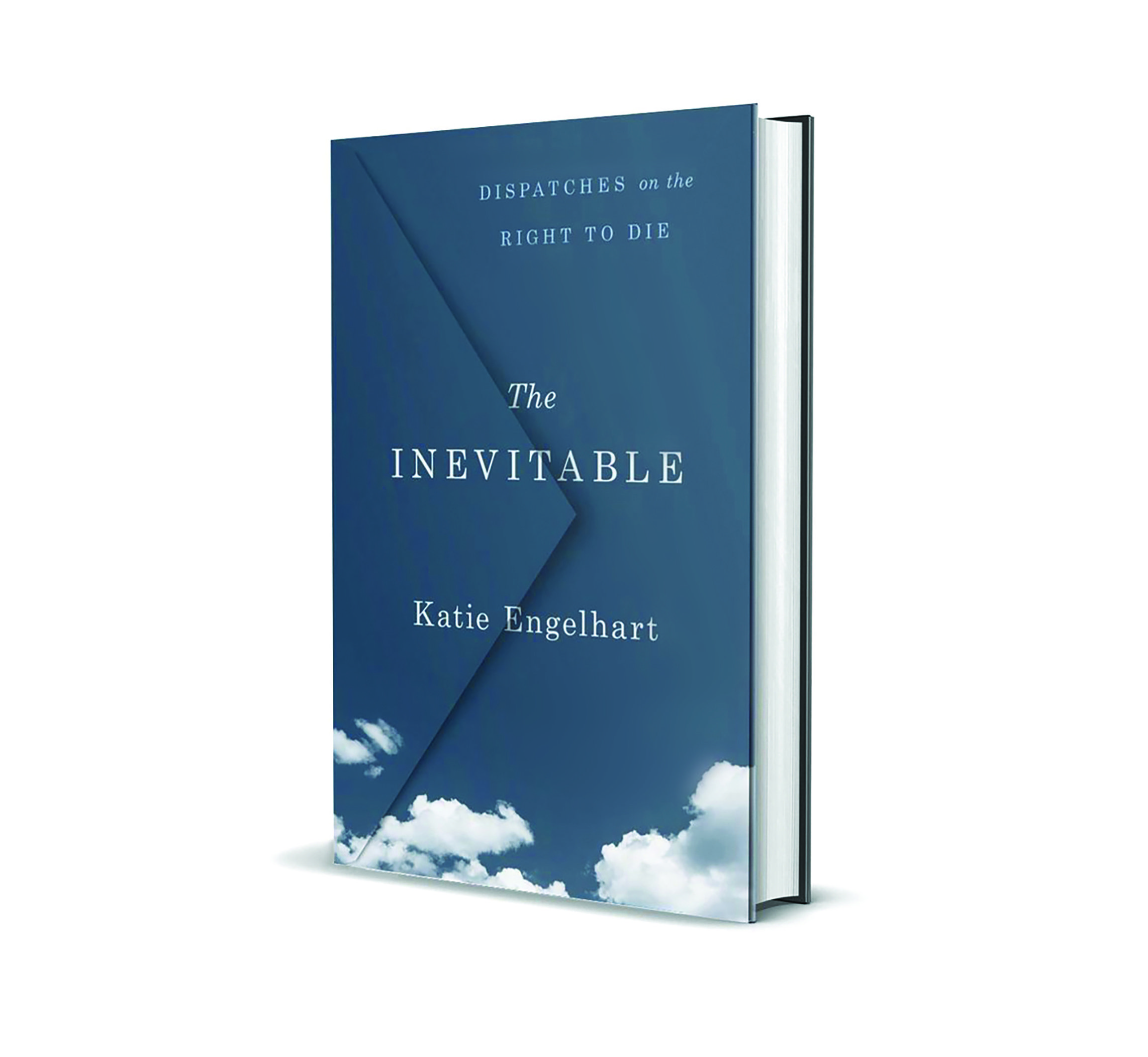 Let me state at the outset that ‘dying with dignity’ is no more than a euphemism for mercy killing. The people involved in ‘rational suicide’ are being killed by themselves, by a pro-euthanasia group, or by a sympathetic doctor. We all wish for a timely, peaceful death, preferably in our own home, surrounded by our family, and followed by a wake (with the coffin open), and a ceremonial funeral. There is no fundamental right to a peaceful death at the time and method of our choosing. Is there?

The author of The Inevitable is Katie Engelhart, a Canadian journalist and TV documentary producer. Engelhart seems to be an adventurous, industrious, driven investigative reporter, who has traversed the world to research her first book. The Inevitable had a long gestation of five years and was published earlier this year. The book runs to 280 pages. It has a helpful timeline on ‘assisted death’ from1942 to Sept 2019, and 46 pages of detailed notes. However, annoyingly, it has no index, which is a serious deficit in a story with so many characters, so much detail, and numerous acronyms. This must be corrected in future reprints.

“Dying with dignity” is due to become one of the most tortured medical topics now and in the immediate future. I never dreamt on graduation in 1968 that in 2021 doctors would be asked to cause the deaths of a select number of their ill patients at varying ages. Increases in life-expectancy have been accompanied by more years of age-induced disability. So this is a prescient book, which should be of interest to GPs, geriatricians, palliative care doctors, and psychiatrists.

Engelhart asks the relevant questions: Do people have the right to die on their own terms and conditions? Should doctors be involved in social suicide? Should doctors be putting down people as vets put down dogs? This analogy is intrinsically false comparing cognitive beings to animals. Who should decide who is eligible for ‘rational suicide’? Being a Hippocratic follower of the “ first do no harm” philosophy, I would believe that doctors should stay out of this. Doctors have long been ethically disbarred from active involvement in judicial homicide (capital punishment).

Engelhart centres her story on the US, but visited the UK, The Netherlands, Australia, and other countries to assemble her material. The Inevitable is primarily a collection of stories, conversations, and ideas. She focuses on six personal stories (of four suicidal people and two doctors providing euthanasia). These are told in six long chapters. The people’s stories are well told, but much too lengthy, and could do with editing and abbreviation. The two doctors are a Californian physician Dr Lonny Shevelson and an Australian Dr Philip Nitschke, who lost his medical licence for teaching people how to ‘exit’ at ‘DIY death’ seminars.

Nitschke and his organisation Exit International gave a seminar in Dublin. Engelhart eschews politicians and priests, who oppose assisted death on theological grounds. There is no reference to religious belief or faith. Engelhart provides little philosophical or ethical discussion in the text. It received a very positive review in The Economist. My favourite book on old age is Atul Gawande’s thoughtful Being Mortal. In it, Gawande writes that old age “is not a medical diagnosis”.

This is an important text covering an urgent problem confronting the medical profession. A peaceful, pain-free death is everyone’s aspiration. No one wants to hear of people shooting themselves; hanging; walking into the sea with stones in their pockets; self-suffocating; overdosing with prescribed medicines; and so on. However, medically-assisted suicide is a very slippery slope. If societies and states legislate for social suicide, they should be prepared to train ‘terminators’ to do it. But who would want the job?

Compliments to Engelhart for her initiative, energy, reportage, and compelling stories. Despite its flaws (no index making review very difficult; over-long stories), it is thorough and well-timed. Doctors must think more carefully about the dying process. As Philip Roth put it “old age is not a battle, old age is a massacre”. It is ahead of us all. Amen.