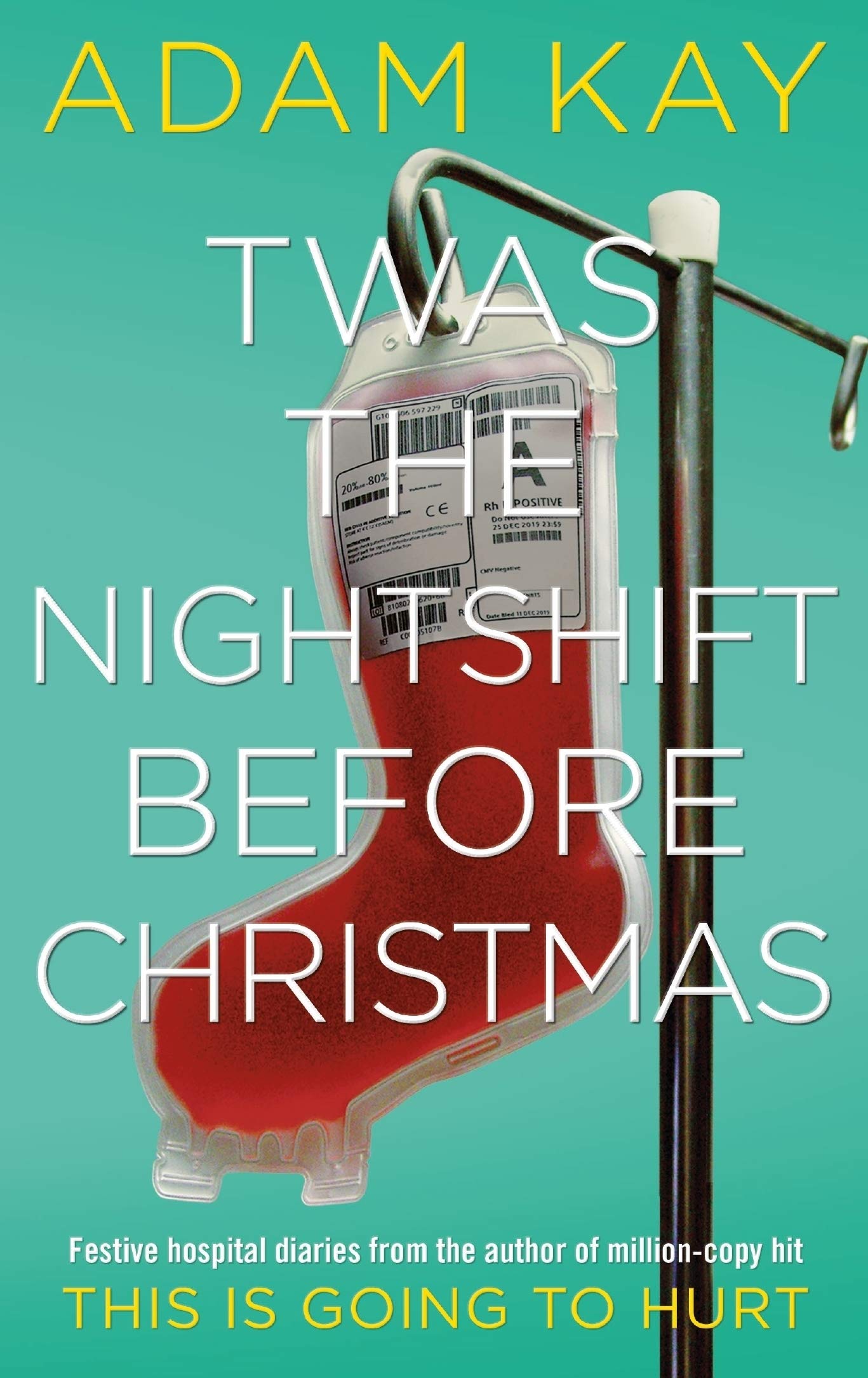 Adam Kay is a phenomenon. A former junior doctor, Kay is now an award-winning comedian and wildly successful author. His first book, This is Going to Hurt, was an instant hit when it appeared in September 2017. That book was a diary of Kay’s years as a junior doctor and was by turns shocking, hilarious, and very, very sad. It was also incredibly well written and richly deserving of its many accolades. This is Going to Hurt was the best-selling non-fiction title of 2018 and the paperback was a Sunday Times number one bestseller for over a year. It is the best-selling non-fiction e-book ever.

As a result of all of this, Kay became a household name. He appeared on numerous television programmes, wrote for The Sunday Times and toured with a musical show based on his book. Many Irish doctors (including me) went along to see him in the National Concert Hall or heard him speaking at venues such as the RCPI over the course of 2019. Kay’s fame is only set to grow in 2020 now that he has adapted This is Going to Hurt as an eight-part comedy-drama for BBC2. There is, it seems, no end to his accomplishments.

Against this rather spectacular backdrop, Kay faced one of the most acute “tricky second album” problems of all times. How could another book possibly live up to the glorious, unprecedented success of his first? After such initial triumph, what comes next?

In October 2019, Kay’s much-anticipated follow-up, Twas The Nightshift Before Christmas appearedamidst great excitement. The first thing to say about the new book is that it is – of course – hilarious. The Times describes it as “the perfect surgical stocking-filler. Jokes galore. This little book will no doubt cheer up the many readers who find it under their tree.” Graham Norton, more to point, hails it as “very, very funny”.

And it really is very good – again. Of the seven Christmasses that Kay was a doctor, he ended up working six of them. While that seems like particularly bad luck, Kay points out that, each year, half a million NHS staff work over Christmas, dealing with all kinds of festive carnage, ranging from the ridiculous to the heart-breaking. Kay details many of the more amusing Christmas presentations in the new book, galloping from case to case with his unerring eye for the ridiculous and his ear for the absurd.

Kay’s diary entries are brief and to the point. They are neatly structured and cleverly phrased to elicit maximum humour with apparent ease. If, as I suspect, it takes a lot of work to make humour look this easy, then Kay has certainly put in the hours here. A great number of his diary entries are laugh-out-loud material and much of the rest is funny because it’s terribly, dreadfully, and horrifically true.

In the pages of the book we meet harried staff, dying patients, preposterous presentations to the emergency department, and a good deal of Kay’s raw anger at the state of the NHS and the plight of its staff, especially junior doctors. His message at the end of the book is clear: We must realise that the people delivering health services try their best to do a difficult job in tough circumstances. The circumstances are more difficult than they need to be and that needs to change. But, for now, we need to show more humanity to those who try their best.

Kay no longer works as a doctor, but it is not quite right to say that he has left medicine. As he implicitly acknowledges towards the end of this book, medicine will never leave him. And Kay is still doing a great deal of work on behalf of medicine now: Humanising doctors and other health staff, drawing attention to the need for better funding, and making his readers think as they smile.

So, what next for Kay? His books are excellent, he performs with panache, and his television writing credits include Mrs Brown’s Boys, Crims, and Mitchell and Webb. His points about junior doctors and the NHS are well made and well taken, but it remains to be seen if the groundswell of support for his writing translates into public pressure for change.

Kay seems happy in his roles as witness, entertainer, and provocateur. But will this translate into him leading an organised movement, spearheading a campaign for change or – who knows? – even entering politics. British politics seems especially chaotic and dysfunctional at the moment, but perhaps that is a milieu that would suit Kay. After all, he worked for years in the NHS.