Another hit track from Volvo 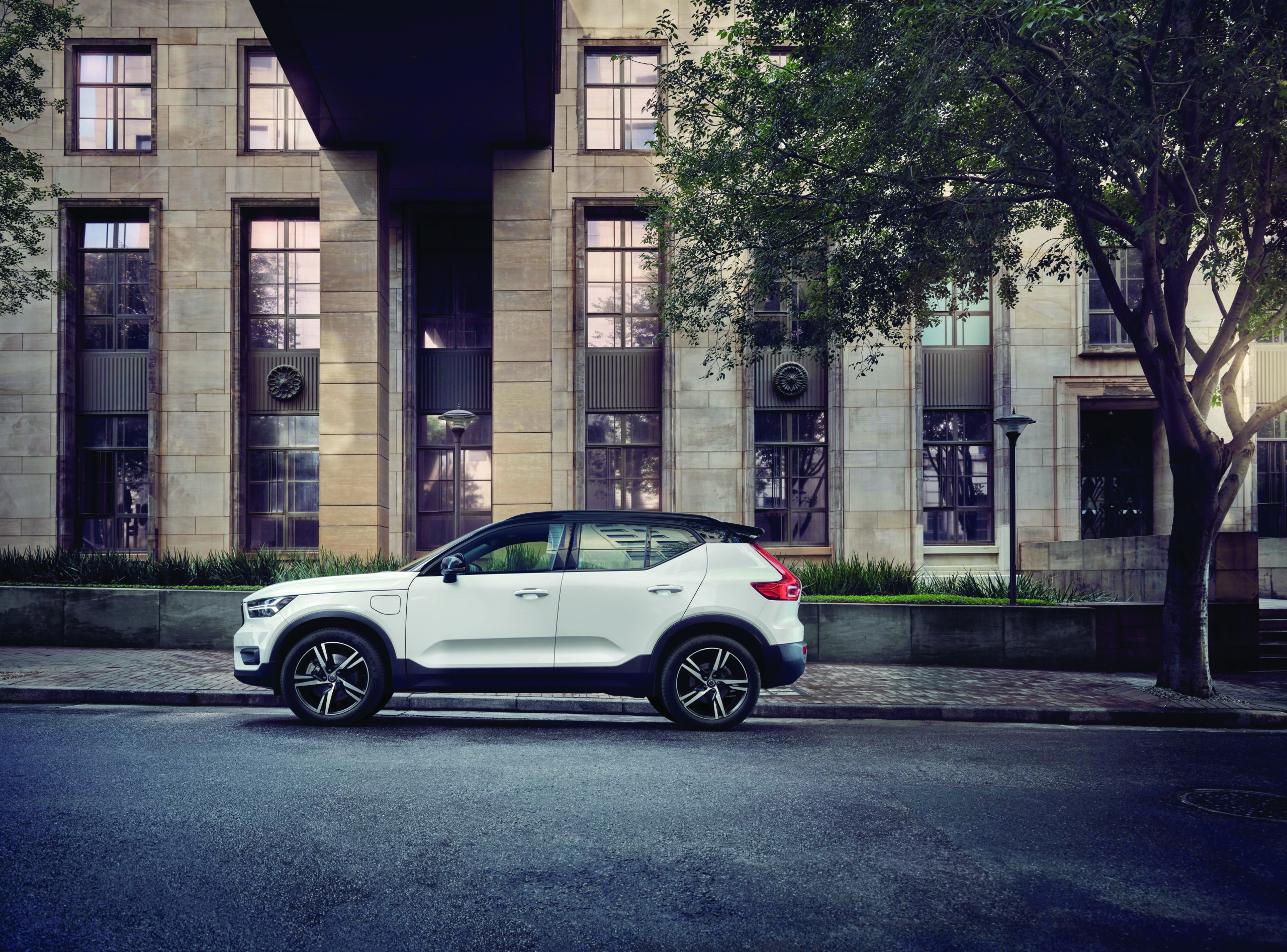 I don’t usually love crossover SUVs because they sometimes feel like cars that don’t know exactly what they are. They’re very popular and perhaps I’m just being an automotive hipster, but it saddens me that these miniature SUVs are killing the tried and trusted fourdoor saloon. But that’s my problem.

This month’s car, the Volvo’s XC40 is smaller than both the supremely cool XC90 I tested for the Medical Independent (MI) last year, and the XC60. As I was test driving this for the attention of the illustrious readers of the MI, Volvo handed me the keys to the T5 twin engine, plug-in hybrid version, in crystal white, with Arianne leather charcoal upholstery. The XC40 is a plug-in hybrid with Volvo claiming over 50km on battery power before the petrol engine kicks in.

My test car boasted Volvo’s sporty T5 credentials and it was acceptably sprightly thanks to the combination of its three cylinder, turbocharged 1.5-litre engine, married to the 60kW electric motor and 10.7kWh battery. The two combined produce a healthy 262hp, whipping the chubby crossover from 0-100kph in 7.3 seconds.

Considering how heavy this car is because of its lump batteries, those figures aren’t too bad at all.

Volvos interiors are terrific and the XC40 was right on brand with its clean, ergonomic cockpit, festooned with nicely designed touches, such as its vertically mounted air vents There was plenty of space in the car despite being a crossover with a relatively small footprint.

There was an adequate amount of charging ports, lights, and cubby holes, including rather sizable door pockets. The boot, unlike the BMW I reviewed last month, hasn’t been devoured by batteries as the team at Volvo laid them out along the spine of the car. The infotainment system in the new Volvo range is great and offers Android Auto and Apple Carplay. It’s easy to navigate and looks good positioned in the centre console.

However, you have to use this infotainment system to access the temperature controls and I found that annoying when driving. My test car came with a range of safety options, including the Intellisafe Pro Pack with the blind spot information system, steer assist, cross traffic alert, and rear collision mitigation.

It also offered that autobrake system that Volvo brag about in their ads, which, in the real world, has a tendency to scare the life out of you when you’re reversing. I adored the bigger XC90, until I drove it into the cyclist laden lanes of Dublin’s inner city, which caused the aforementioned autobrake system to keep jamming the brakes on as I tried to park.

The XC90 also feels like a behemoth on tiny roads or in cramped carparks. This is the where the XC40 comes into its own as it is a big feeling, small car that you can use everywhere, every day without feeling cumbersome.

Also, I have noticed that the brake recuperation for the hybrid system causes some clunkiness when braking, which is a bit annoying. The T5 XC40 I tested fits into the A1 road tax band, meaning it will cost you €170 a year to tax. The XC40s start at €37,797, the model I tested without the options was €56,385, while my wonderful test car was €64,277 with all its trimmings.

As I mentioned in an earlier article, there are €7,500 worth of grants available to bring the price down substantially. The XC40, like all modern Volvos, is great and very much worth a test drive once lockdown ends.