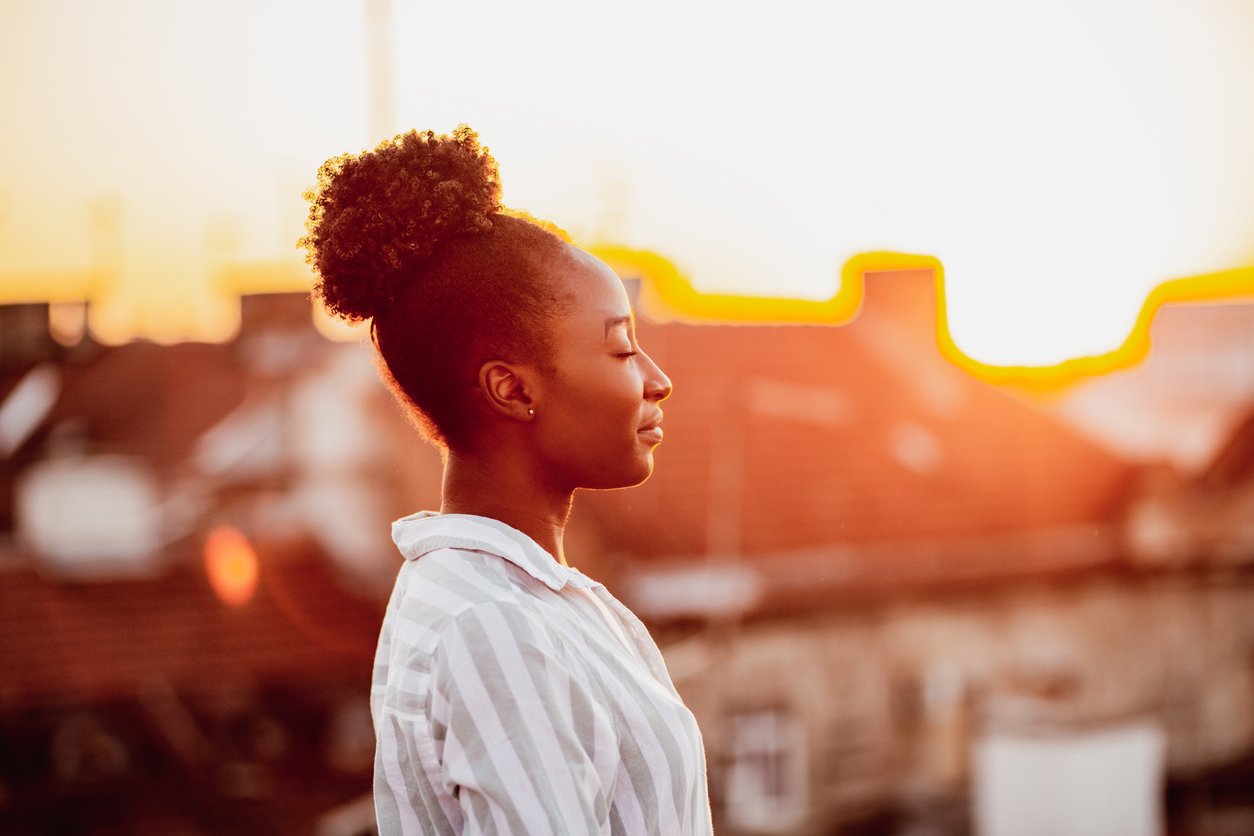 Young African American woman is on the balcony at sunset

The board of the Mental Health Commission (MHC) heard in September how the establishment of the Decision Support Service (DSS) was continuing to experience significant difficulties. The DSS, which is due to be the fully established by June 2022, is a service for all adults who have difficulties with decision-making capacity. It was initially hoped that the DSS would be rolled out by 2018.

At the September board meeting of the MHC, the minutes of which were seen by the Medical Independent (MI), concern was expressed about “the extent of the work to be done before June 2022 and that decisions on various matters are still outstanding”. These included a delay in getting the General Scheme to Cabinet; the knock-on impact of this delay to the regulations, the codes of practice and other matters; no reply to the urgent request for expediting the sanction of staff as requested in July; no substantive update on the fees to be paid to panel members; and no substantive update on the fee for services.

It was agreed that “a lot may hinge” on Budget 2022 and “how quickly matters shall be addressed following confirmation of same”. “It was thought that there appears to be a lack of understanding and appreciation amongst stakeholders in relation to actions on the critical path,” according to the minutes. It was agreed that positive and direct communication in relation to “the seriousness and urgency of the outstanding matters” needed to be communicated to the inter-departmental steering group and the Department of Children, Equality, Disability, Integration, and Youth (DCEDIY).

An additional €1.5 million for the DSS was announced in Budget 2022. The heralded opening date of next June hinges on amendments to the Assisted Decision-Making (Capacity) Act to enable full commencement of the remaining sections of the legislation to go ahead next year. A statement to MI from the DCEDIY confirmed that Minister Roderic O’Gorman intended to seek a Cabinet date in the coming weeks to bring forward a General Scheme and seek approval for drafting. “Priority drafting has been secured,” added the statement