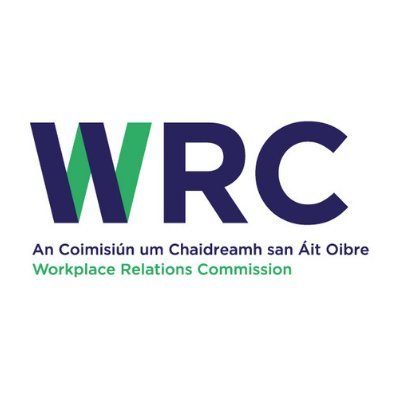 A Workplace Relations Commission (WRC) Adjudication Officer has decided in favour of a doctor, who stated she was employed as a psychiatry registrar and the HSE broke the employment contract by classifying her as an SHO.
The doctor said this resulted in her incurring “significant losses” in basic salary and overtime payments. The doctor commenced employment on a fixed-term employment contract from 8 July 2019 to 7 July 2020. She was offered an NCHD contract.

The HSE submitted that in assimilating the doctor onto the third increment of the SHO scale, it had taken account of her educational qualifications. The Executive argued there was no basis for applying the registrar’s scale as the doctor did not have the required two-year postgraduate experience.

“The contract offered and accepted by the claimant was for a registrar’s position,” according to the Adjudication Officer’s decision.

“Paragraph 16 of the generic contract does specify that two years’ post-qualification (completion of internship) experience is a requirement to be appointed as a registrar. While the claimant completed her internship in August 2017, she would only become eligible for the registrar’s scale if she had completed two years’ experience by August 2019.

“The question arises as to whether the higher registrar’s rate of pay constitute wages properly payable in circumstances where the respondent is disputing the claimant’s qualifications for a registrar’s position. The claimant vehemently argued that she was doing the work of a registrar from her initial appointment and no compelling evidence was advanced to refute this assertion.”

The Adjudication Officer noted the most recent submission from the HSE, which stated it further reviewed the doctor’s post-intern experience based on her second submission to the WRC. The HSE’s revised calculation took account of an additional three months’ experience outside the jurisdiction. The Executive determined the doctor became eligible to be considered a registrar in January 2020. The Adjudication Officer found the HSE was in breach of the Workplace Relations Act and required the HSE to “assimilate the claimant onto the registrar’s scale with effect from 8 January 2020”.