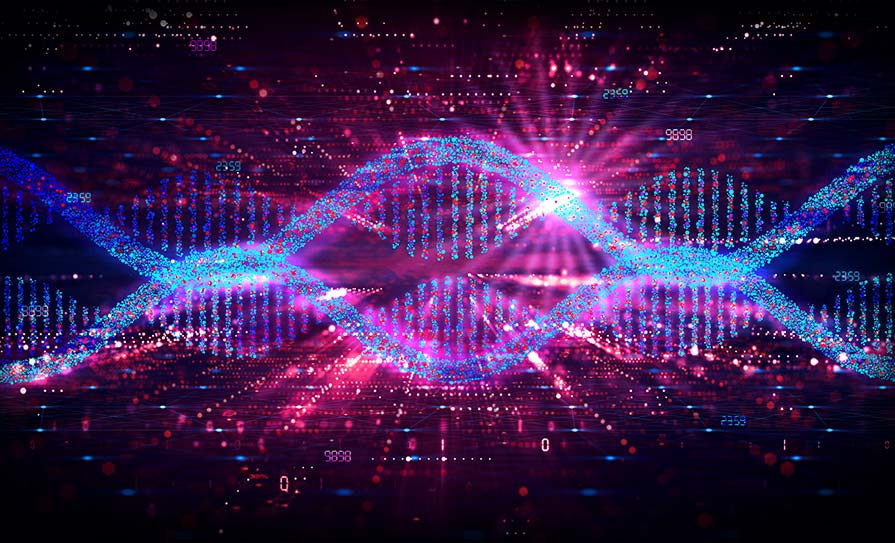 The absence of a genomics strategy and multi-annual budget led to a “world-leading expert in genomics” declining the role of Director of the planned national genetics and genomics medicine network (NGGMN), this newspaper has been told.

The first search for a Director began in September 2020 and was unsuccessful. A second campaign in 2021 resulted in an identified candidate being offered the role, which they did not take up.

“A multi-annual budget can be allocated based on business case development and having a strategy in place, and the absence of these was a contributing factor that led to the identified candidate’s decision to not leave their prominent position and relocate to Ireland to take up the role of Director of the NGGMN at that time,” a HSE spokesperson told the Medical Independent (MI).

“It is also understood that the absence of a national testing infrastructure contributed to their decision.”

In his report to the March meeting of the HSE safety and quality committee, Chief Clinical Officer Dr Colm Henry said that although “there are some pockets of excellence in the country, Ireland lags considerably behind other countries in harnessing the power of genomic data and research to inform clinical decision-making”.

Dr Henry told committee members that the average waiting time for a routine genetics appointment was two years, according to the minutes.

The committee stated it was “very disappointed” to learn that the position of NGGMN Director was still vacant.

In May, the HSE commenced work on a national genetics and genomics strategy for Ireland, which is due to be published by the end of the year.

Commenting at the time, Dr Henry said: “A number of previous reviews have shown that there is a large and increasing disparity between genomic medicine services offered in Ireland and internationally, and medical genetics in Ireland is under-resourced for both clinical and laboratory services.

“As a result, patients here do not currently have timely access to genetic opinions or to genetic testing, resulting in delays in diagnosis, treatments, and interventions. This new strategy will allow our health service to tackle these shortcomings and realise the benefit of genomic medicine for patients in Ireland.”

The HSE’s spokesperson told MI that the strategy “is considered crucial to the recruitment of any leadership post with the appropriate level of expertise”.

“The strategy will make recommendations relating to the establishment of a national structure and the roles required for that entity, taking into consideration unfilled posts already in receipt of funding and those that would require additional funding,” said the spokesperson.

“The recruitment for all roles associated with the establishment of this national structure will be part of the implementation of the strategy and will commence, subject to funding, in 2023.”