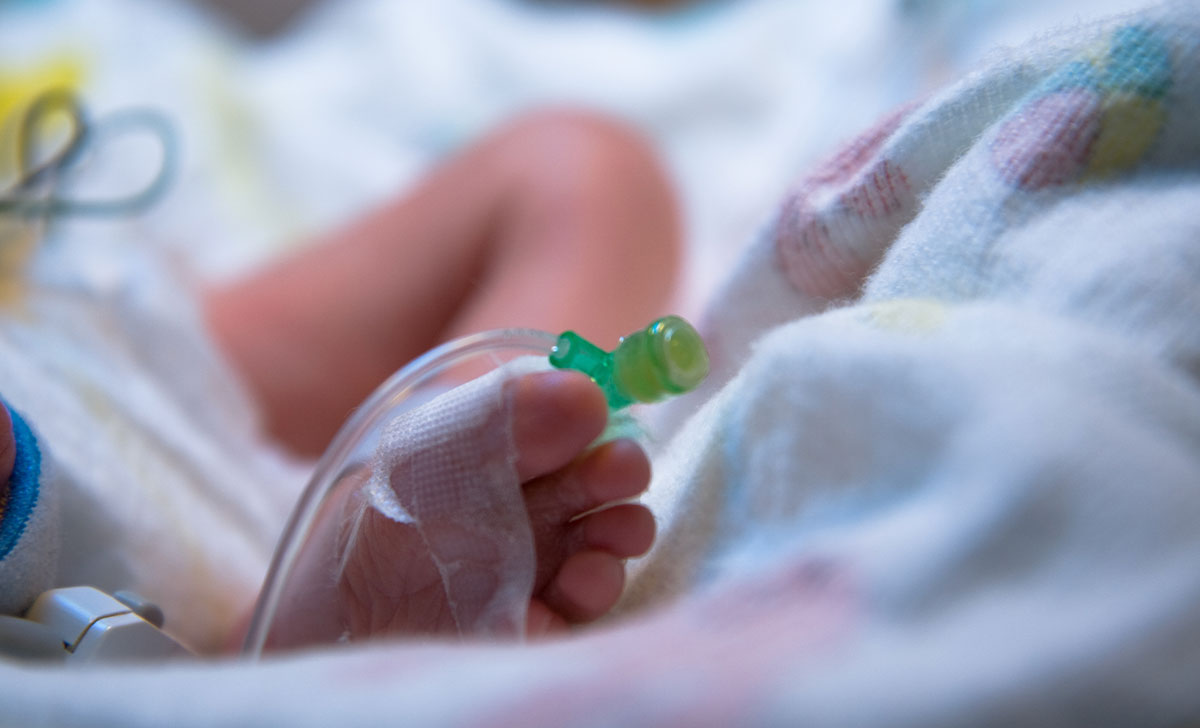 The national screening advisory committee (NSAC) is progressing “the development of a methodology for prioritisation of conditions” for inclusion in the national newborn bloodspot screening programme.

However, a Department of Health spokesperson described the work as “lengthy and complex”.

Minutes of a NSAC meeting last October noted that “a significant amount of work would be required to research and produce a comprehensive prioritised list of conditions that may be included” on the screening programme.

The Department’s spokesperson told the Medical Independent (MI) that consideration of an expansion to the programme was a “priority” for the committee and the Minister for Health.

“The committee and the Department of Health are progressing the development of a methodology for prioritisation of conditions for consideration by the committee for evidence assessment and evaluation by HIQA,” the spokesperson told MI.

“The committee’s procedures require that decisions and recommendations are based on validated evidence from national and international scientific sources, which includes consideration of submissions received in response to its first annual call for new programmes or changes to existing programmes.”

Asked which conditions were being considered, the spokesperson replied that during the deliberative process “it would not be appropriate for the committee to comment on ongoing work”.

The spokesperson noted that HIQA was conducting a health technology assessment on the potential addition of severe combined immunodeficiency to the programme. They added that the NSAC was working on the development of a new ethics framework that “will be an important tool to help facilitate the deliberations of NSAC”.

“Work is now progressing through the next phase with the committee working with the Department of Health on the development of a high-level project plan.

“A reference group, comprising a number of experts in this area, is being convened to support and feed into the process. Once a draft framework has been developed with the NSAC and reference group, it will undergo wider stakeholder consultation before finalisation and publication.”