‘Women’s health’ would be suitable addition to GP CDM programme 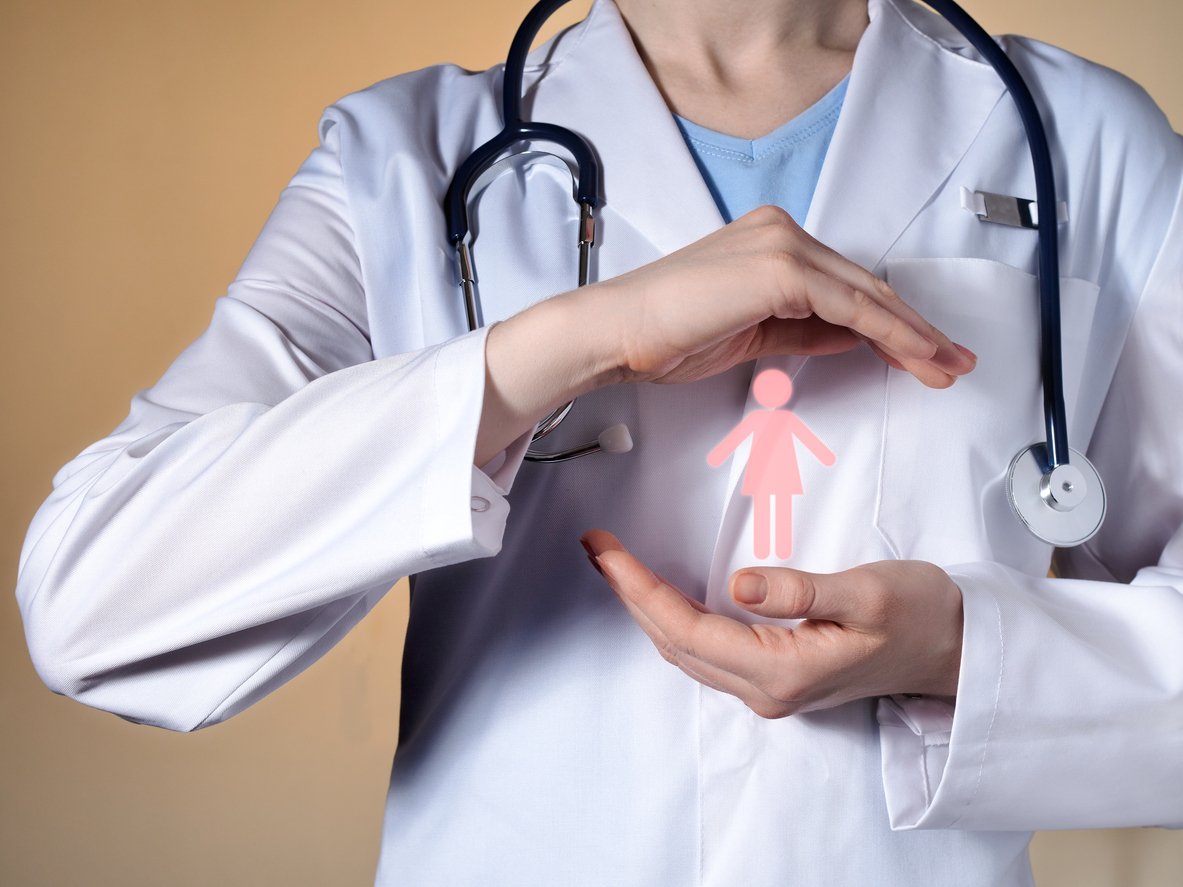 A woman doctor holds a woman's pictograph in her hands. Female doctor with a stethoscope gesticulating on a beige background.

Women’s health would currently be the most suitable addition to the chronic disease management (CDM) programme for general practice, the Chair of the IMO GP committee has said. Dr Denis McCauley said the “vast majority” of GPs had opted into the CDM programme agreed between the IMO, HSE and Department of Health in 2019.

The current programme covers specific chronic diseases including type 2 diabetes, asthma, chronic obstructive pulmonary disease, and cardiovascular disease. Dr McCauley said if the programme was to be expanded in the future, he believed women’s health should be next. This could be followed by psychiatric and psychological care. He told the Medical Independent (MI) he considered there were insufficient support services for patients with obesity for this area to be added to the programme. The CDM programme in general practice was “a very good system”, stated Dr McCauley.

“It is a system we would have been advocating for many years as part of the IMO GP deal that involved its introduction and the beginning of the process of the reversal of FEMPI,” Dr McCauley told MI. He added from a workforce point of view, the reversal of FEMPI would “hopefully stabilise general practice to the extent of being able to attract
young GPs in”.

“But if you look at it from a patient point of view, it makes sense that all chronic disease management starts in general practice… remember this was always done in an ad-hoc basis, but this [programme] makes it more formalised and
there is more evidence base behind it. I think the reception from doctors and from patients has been very positive.”