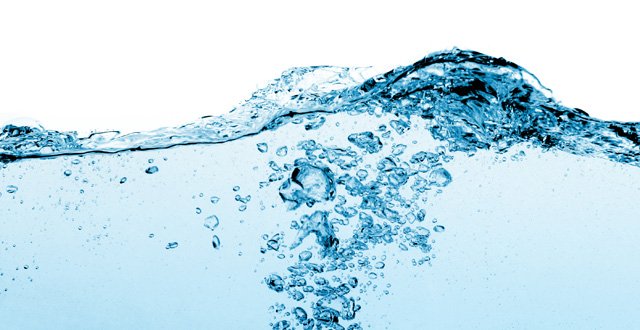 An economic evaluation of the water fluoridation system is underway and the Irish Expert Body on Fluorides and Health will “consider its findings and advise the Minister [for Health] as appropriate”, a Department spokesperson told the <strong><em>Medical Independent</em></strong> (<strong><em>MI</em></strong>).

However, the spokesperson said the Department and the Expert Body currently regard water fluoridation in Ireland as “cost-effective”.

“Water fluoridation is a cost-effective method of protecting the oral health of the population,” the spokesperson told <strong><em>MI</em></strong>.

“It is estimated that approximately 69 per cent of the population are supplied with fluoridated water, which cost €5.1 million in 2017. The lifetime cost per person is around €1.50 per annum.”

The Department’s spokesperson said the economic evaluation of community water fluoridation is being undertaken “as part of the Health Research Board (HRB)-awarded grant CARG (Collaborative Applied Research Grant)/2012/34, which also includes the FACCT (Fluoride and Caring for Children’s Teeth) study”.

The study is being carried out by the Oral Health Services Research Centre, University College Cork.

The spokesperson said that publication of the study is anticipated by December. A health economist “may be co-opted by the Expert Body, if required, to review the study”.

Separately, the spokesperson said the Expert Body is preparing a position paper on recent advances on water fluoridation.

The Expert Body “intends to prepare a draft position paper following a review of literature for the years 2017/2018… [it] is aiming to have the draft prepared by the end of 2018”.

“Overall, the FSAI’s <em>Total Diet Study 2014-2016: Assessment of Dietary Exposure to Fluoride in Adults and Children in Ireland </em>concludes that, based on scientific evidence, there is no safety concern for children and adults living in Ireland from exposure to fluoride through intake of foods and beverages,” stated the FSAI.