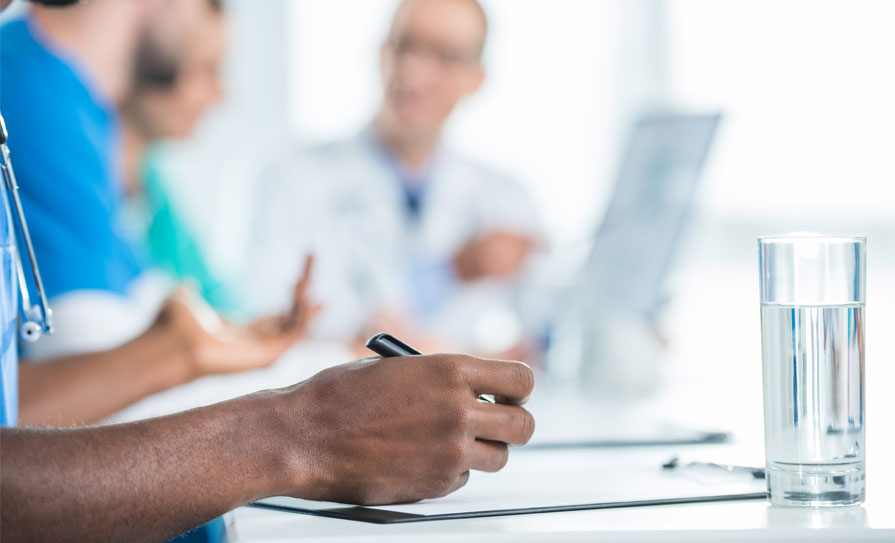 Increases in the number of specialist training places are planned for 2023/24, according to the Department of Health.

The Department, which did not provide a figure, stated that the increases are “targeted predominantly” within general practice and the higher specialist training programmes in surgery and psychiatry for the 2023 training year.

“The HSE will be engaging with the relevant stakeholders including the postgraduate training programmes over the coming months to determine the July 2023 intake. Further increases are being considered as part of the 2023 Budget and estimates process,” said the Department spokesperson.

Training places will be created by conversion of suitable non-training posts to reflect national policy, workforce planning recommendations and capacity for training, according to the Department.

However, this newspaper understands that training expansion is hindered by lack of capacity in the health system, including the low number of consultants.

The recent Medical Council report on the medical workforce warned of the growing number of doctors registered in the general division and noted that around half of all NCHDs were in non-training posts.

The Department maintained there had been a “steady” annual increase in recognised postgraduate training posts in line with workforce planning projections. “In total, there has been a 42 per cent increase in the number of trainees over the last 10 years. The number of interns increased by 17 per cent, the basic training intake increased by 19 per cent, and the higher specialist training intake increased by 14 per cent over the last five-year period up to 2022. In addition, 40 annual post-CSCST Fellowship posts were established since 2021.”

There are approximately 5,000 doctors enrolled in training programmes.