Underlying culture of homophobia in hospitals 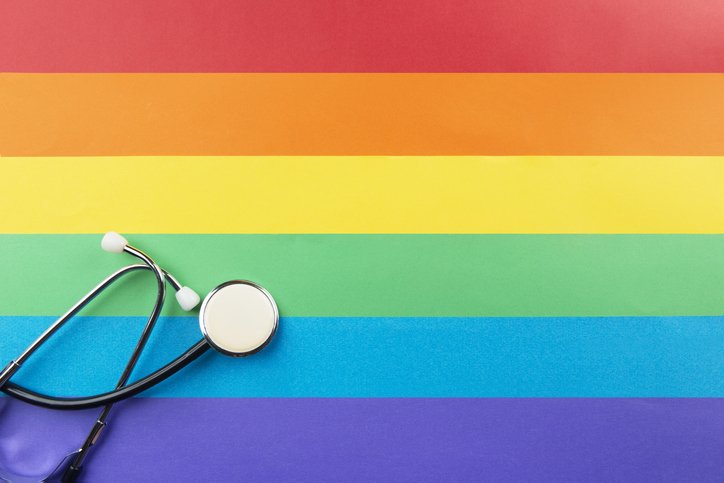 Incidents of homophobia and transphobia have been witnessed or experienced by 38 per cent of Irish doctors and medical students, according to a new survey. The results of the survey were presented by Dr Fionán Donohoe and Dr Maggie O’Brien, who are both trainees in obstetrics and gynaecology, at the RCPI’s LGBTQ+ webinar on 24 June.
Recurring issues that arose in the survey included discrimination, stigma, fear, ignorance, lack of role models, lack of training, and problems with mental health.

The online survey of 506 doctors and medical students, which was advertised through the postgraduate training bodies and on social media, examined the experiences of those who identify as LGBTQ+. Among the participants, 287 identified as heterosexual. Among the 176 LGBTQ+ individuals, 91 per cent reported being ‘out’ to close friends. In addition, 69 per cent reported being ‘out’ to colleagues, 63 per cent felt it was personally important to be ‘out’ at work and 15 per cent felt their sexuality had affected their choice of specialty. Overall, 20 per cent of respondents witnessed homophobia against colleagues.

This homophobia included mockery, such as snide remarks, harsh jokes, and “belittling [the] gay marriage of a colleague”. One participant noted that they “came up through the profession when it was unacceptable to be gay, and certainly not appropriate to be ‘out’. I was not invited to activities with my peers.”

Other doctors explained the “fear” of being ‘out’ at work as they did not know how it would be received. The survey found there is an underlying culture of homophobia and transphobia in hospitals, with 27 per cent of all respondents having witnessed incidents towards patients. One participant described “hospital staff who [had] access to a patient’s confidential medical notes making jokes” and “ridiculing” the patient.

Writing recently on this topic in the Medical Independent, RCPI President Prof Mary Horgan stated: “As the pandemic retreats there will be increased calls for improved access to healthcare, better school curriculums on LGBTQ+ issues, and legislation around problems, such as hate speech and conversion therapy.”