Uncertainty on the timeline for HPV primary testing 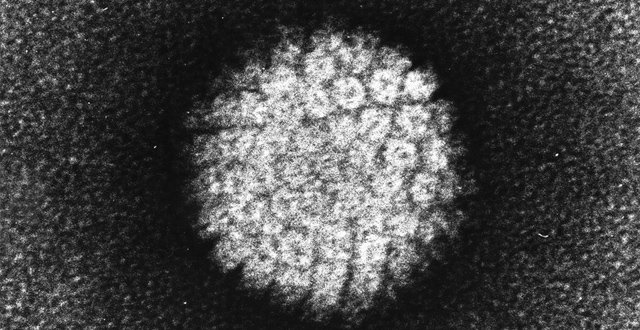 Primary HPV testing aims to provide greater accuracy in detecting pre-cancerous abnormalities and early-stage invasive cervical cancer. Its introduction was recommended by HIQA in May 2017.

A spokesperson for the HSE, while confirming that plans to introduce primary HPV testing are underway, said it was “not in a position to confirm” whether the measure would be introduced in 2018.

When pushed for information on the cost of the initiative, the spokesperson advised that “we do not have details of cost as of yet”.

Minister for Health Simon Harris has said he expected HPV testing to be introduced by October.

Prof Donal Brennan, University College Dublin (UCD) Professor of Gynaecological Oncology, said the HPV test will not lead to a 0 per cent false-negative rate and that no screening test is 100 per cent accurate.

“Even with HPV-based screening, there will still unfortunately be women who will develop cervical cancer but hopefully we will reduce those numbers from where they are at the moment,” he said.

He called on the Government to speed-up the introduction of primary HPV testing but advised that a lot of work was required before it could be achieved.

“There is a body of work that needs to be done around the introduction of primary HPV testing; you can’t just roll it out,” he said.

“There’s also an educational piece around this. We need to educate people about what primary HPV testing is and what the outcomes are and why we do it. If we’ve learned anything from this [CervicalCheck controversy], there needs to be a significant amount of effort and time put into that before we just roll it out.”

He added: “I think we have learned a very important lesson here, that we need to be much clearer about how we inform everyone about screening and educate the public appropriately.”