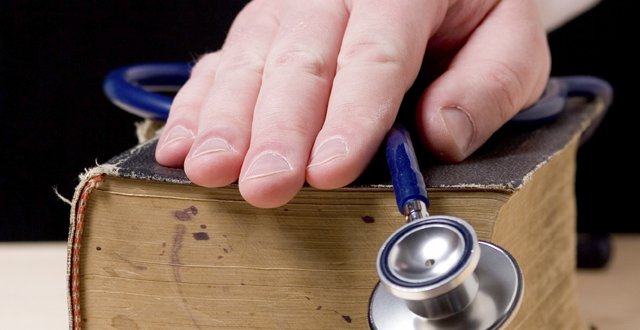 A Council spokesperson told the <strong><em>Medical Independent</em></strong> (<strong><em>MI</em></strong>) “we are currently in between Medical Councils with the current Council’s five-year term just finishing”.

The first meeting of the new Council will be in late July. At press time, the agenda for the meeting had not yet been set.

According to the Council spokesperson, the procedure for updating a section of the ethical guide normally involves the Ethics and Professionalism Committee reviewing relevant information relating to the topic concerned, consulting with key stakeholders and then drafting guidance on the matter.

“Once Council is happy with the draft wording, further targeted consultation would normally take place and any feedback taken into consideration. Final proposed guidance would then be brought to the full Medical Council meeting to be decided upon.

“In terms of timelines, the new Council will hold their first meeting in late July, following an induction process, where changes to the ethical guide can be discussed.”

In 2014, following the commencement of the Protection of Life During Pregnancy Act 2013, the Council revised and re-circulated the ethical guide to doctors. This preceded a broader programme of work to formulate an updated edition of the guide, which was published in 2016.

The current ethical guide states that abortion is legally permissible “where there is a real and substantial risk to the life of the woman which cannot be prevented by other means. This risk, while substantial, may not be immediate or inevitable in all cases. This risk should be assessed in light of current evidence-based best practice.”

The guide also states that if doctors hold a conscientious objection to a treatment, they must inform the patient that they have a right to seek treatment from another doctor; and give the patient enough information to enable them to transfer to another doctor to get the treatment they want.

Minister for Health Simon Harris has said that, as well as the need to table and pass legislation on abortion, regulation of relevant medications and new clinical guidelines are also required.