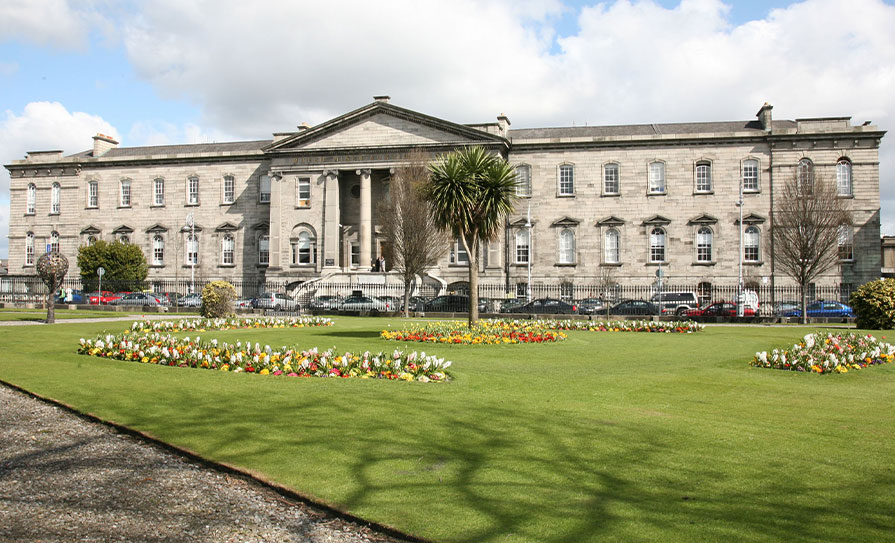 Two consultant appointments have been made for the new major trauma centre (MTC) at the Mater Misericordiae University Hospital, Dublin, and 12 are at an “advanced stage”, the Medical Independent (MI) has been told.

Last year, the Government approved the designation of the Mater as the MTC for the new central trauma network.

A spokesperson for the HSE told MI that major trauma services are expected to commence at the Mater by the end of September.

“Implementation planning and preparations are currently underway to ensure that the required resources and clinical pathways are in place to support the opening of the MTC,” said the spokesperson.

On the recruitment of consultant staff, the spokesperson said that annual funding to appoint 17 consultants for the MTC at the Mater has been provided.

“Recruitment of consultant and other key clinical and support staff required to commence major trauma services at the MTC in Dublin is underway.”

The HSE informed MI that in recent months an advisory group on this issue had been established and recently reported to the Executive.

“A neuro-trauma clinical advisory group (CAG) has been established to work through detailed service considerations to enable an integrated model of care for neurotrauma/neurocritical care services for the MTC in Dublin as a collaboration between the Mater Hospital and Beaumont Hospital,” said the spokesperson. “The CAG has met a number of times and recently presented an update on its work to the HSE.”