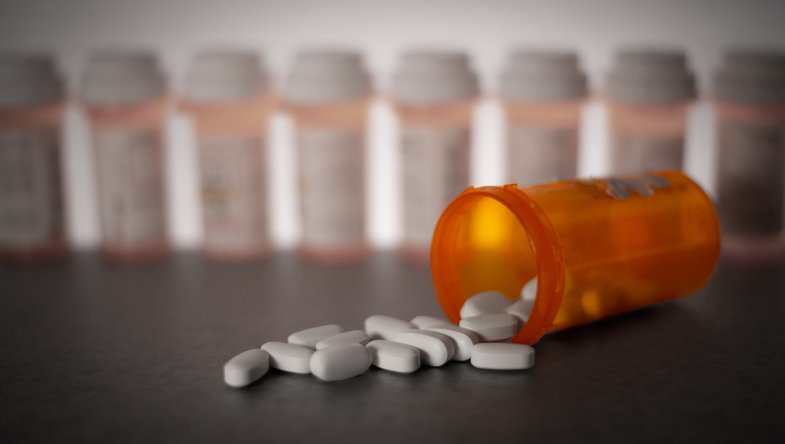 Prescription medication is strewn about, with pill bottles in the deep background.

The Medical Council has examined concerns in relation to the benzodiazepine/z-drug prescribing practices of nine doctors since September 2019, according to the regulator.

Of the nine doctors, two were suspended from the register by order of the High Court. Seven have given undertakings, or agreed to restrictions, to the Council and/or High Court.

In September 2019, the Council issued a statement which warned doctors “to reduce over-prescribing of benzodiazepines, z-drugs, and pregabalin or face potential investigation”.

While the regulator did not consider poor prescribing as being widespread, it wanted doctors to review their practice. The Council also intended that the statement could support doctors who were pressurised to prescribe these drugs.

Separately, the Council is communicating with the Department of Health on potential commencement dates for varying sections of the Regulated Professions (Health and Social Care) Amendment Act 2020

“Commencement dates are dependent on a number of contingencies and will be agreed between the Department of Health and the Medical Council before commencement orders are sought,” stated a Council spokesperson.
The legislation provides for a major change in how the Council manages complaints against doctors.

When the new procedures are operational, the Council’s CEO/authorised officers will decide whether the complaint reaches a threshold of seriousness (ie, a potential fitness to practise matter) to warrant referral to the preliminary proceedings committee (PPC). Under existing processes, the PPC must examine and investigate all complaints received by the Council.