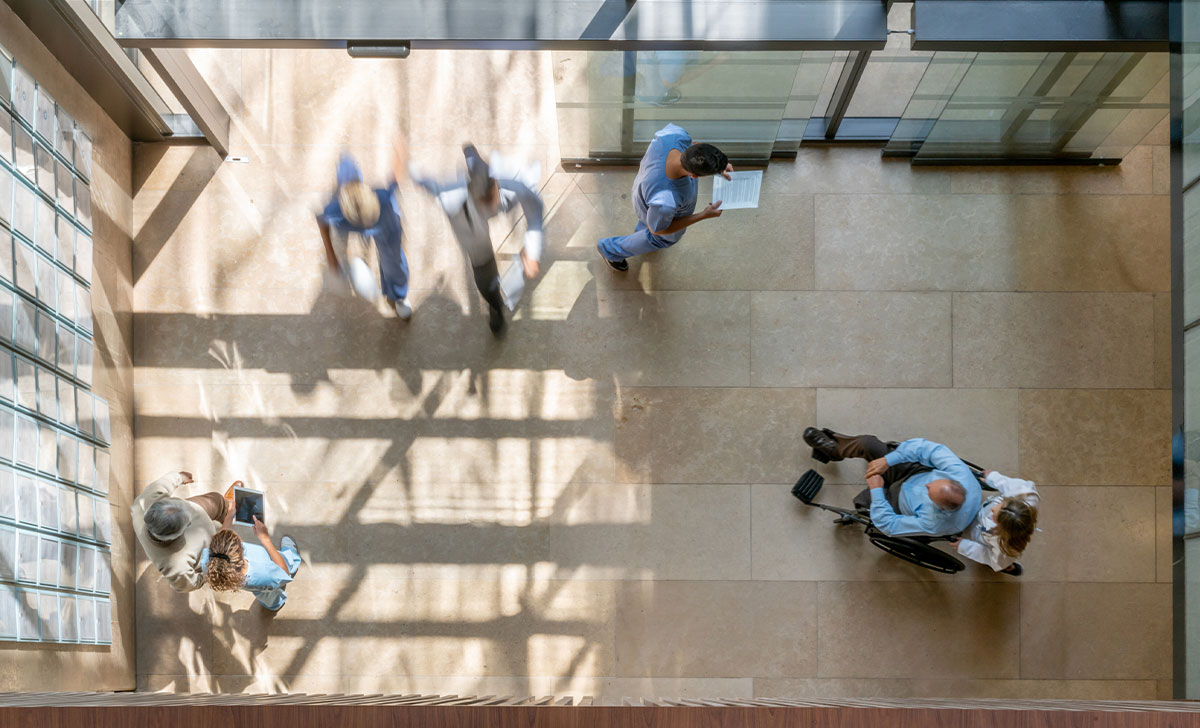 HIQA will be examining ‘transitions of care’ as part of its revised methodology for monitoring and inspection of hospitals, Director of Healthcare Regulation Mr Sean Egan has told the Medical Independent.

While the matter has arisen in previous inspections, the Authority will take a more “overt” approach to examining this area, with the aim of driving improvement.

There are known risks to patients when information about their care is transferred, noted Mr Egan. In addition, there are “challenges” regarding the health service’s ICT infrastructure.

“In the absence of the necessary investment that is required to progress those systems, that are badly needed, we need to make sure the systems we currently have in place, which are often very manual, are as effective and efficient as they can be….”

“What we are aiming to try and do is be proactive and try and drive an agenda in this area from an improvement perspective, as we look to try and also advocate for advancements in the health information and ICT infrastructure in the health service.”

This work may include examining the quality of discharge letters, as well as transitions of care within the hospital setting.

“We know from our experience, and sentinel patient safety incidents, that [issues around transfer of patient information] can be a key factor in harm for people who rely on services. It is only going to become a bigger issue as healthcare becomes more complex and as we look to try and redivert services into community settings.”

In April, HIQA announced it was commencing a new inspection and monitoring programme of public acute hospitals and rehabilitation and community inpatient healthcare services, which number 83 in total. All services will receive a minimum of two inspections in each three-year cycle, with risk-based inspections conducted as required. The frequency of inspections will not be greatly dissimilar to previous cycles, but inspections may be longer.

The Authority is aiming to take a “broader approach” to inspections. It has published an assessment and judgement framework against all 45 standards in the National Standards for Safer Better Healthcare. It will use the framework to conduct bespoke risk-based inspections as required.

Mr Egan said the purpose of the assessment and judgement framework was to “future-proof our approach to monitoring so we can adapt to those changes that are coming”.

As part of the new inspection methodology, HIQA has developed a core framework of 11 standards, which will be examined in all announced and unannounced inspections. The 11 standards fall under five themes – leadership, governance and management; safe care (protecting patients from harm); effective care (evidence-based and monitored); workforce (support of staff); and the patient experience of person-centred care.

During all its monitoring inspections, HIQA intends to examine four principal risks: Medication safety; infection prevention and control; transitions of care; and the deteriorating patient. It will review the conditions in which care is provided in emergency departments, as well as in other key clinical areas.

Mr Egan said the programme was “ambitious”, but that the Authority had enough resources to fulfil its commitment. HIQA is in discussions with the Department of Health about additional resources to carry out further responsibilities under forthcoming legislation.

On how it will determine the need and timing of risk-based inspections, on receipt of notifiable patient safety incidents, Mr Egan commented that the Authority already received information about services “all the time”. He said all information was reviewed and risk-rated before HIQA decided upon its response. The Authority does not have a remit for the investigation of individual clinical incidents (it can undertake statutory investigations of hospital services at the behest of the Minister for Health and the HIQA board).

In regard to criticisms of the repetitive nature of some HIQA findings, and the ultimate impact of inspections, Mr Egan said many of its reports had been “quite narrative”, but it has moved towards “a definitive calling of compliance or otherwise against standards”.

“It is an ongoing limitation of HIQA’s remit in the healthcare setting that we don’t have those enforcement powers in our more general approach to monitoring and we won’t have them through this new approach.”

Enforcement powers will be implemented under licensing legislation, “which is being worked on in the background but is a period of time away.”