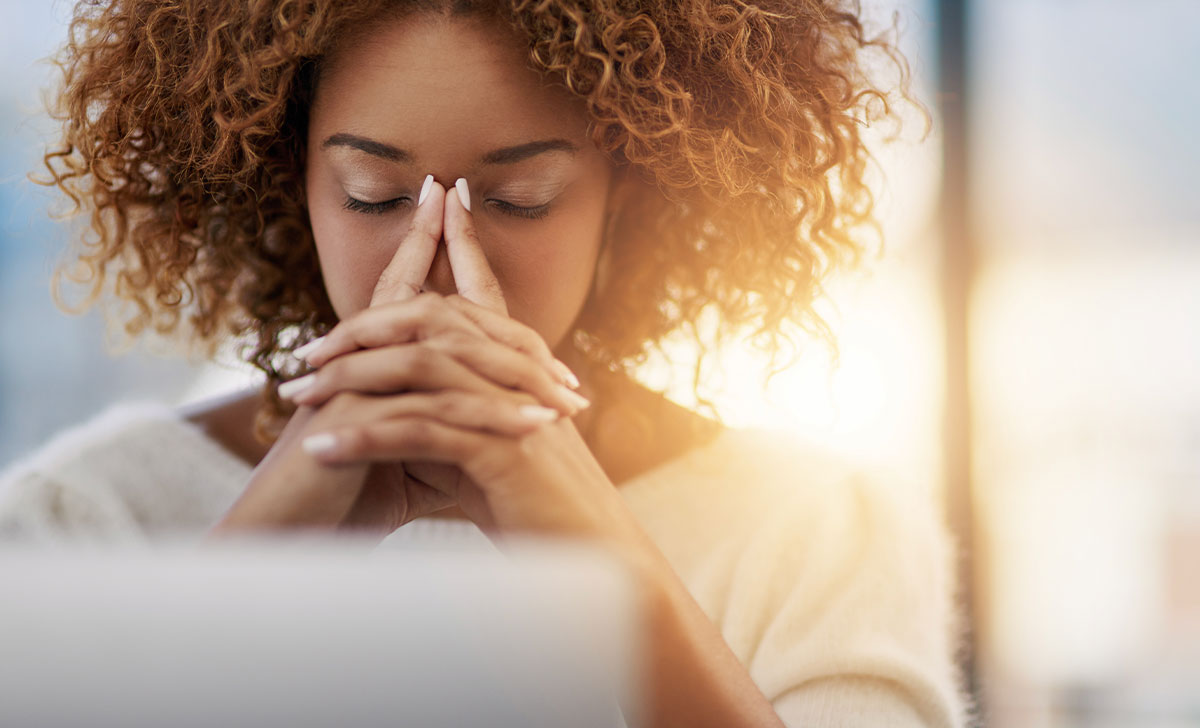 A “toxic” working environment for consultants has existed since the 2012 pay cut for ‘new-entrants’, the IMO AGM heard.

Prof Matthew Sadlier, Consultant Psychiatrist and Clinical Director, Dublin North, told the national consultant meeting that the legacy of the 30 per cent cut is still felt.

The situation for some consultants was that they had colleagues with the same job and responsibilities who were earning significantly higher salaries.

Prof Sadlier said the fact that ‘new-entrant’ consultants were paid less than their colleagues had been “toxic” for working relationships in healthcare settings.

It had “damaged collegiality among doctors, damaged things like people willing to do cross-cover, swap calls, these sort of things”.

The IMO consultant committee heard there were over 800 consultant posts vacant or filled on a temporary basis.

Dr Clive Kilgallen, the new President of the IMO, told the committee there were some consultant positions that no longer attracted any applicants.

Prof Sadlier said the inequity in consultant pay had fuelled the “crisis in recruitment and retention” of consultants.

“The best personal example I think I can give of that is in March 2012, I went for a consultant interview and there were 36 applicants,” recalled Prof Sadlier.

“Then I went for one in December 2012 and there were seven applicants. And now for our service you would not have an interview process that has more than one applicant.”

The consultant meeting also passed a number of motions regarding the current negotiations on a new consultant contract.

The first motion, which was passed, called on the “Department of Health and the HSE to seriously engage on workable solutions that will address the crisis in consultant recruitment and retention”.

In line with the discussion on the pay cut, the meeting passed a motion calling on the Department of Health to address “the ongoing inequitable treatment of consultants appointed since 2012″. 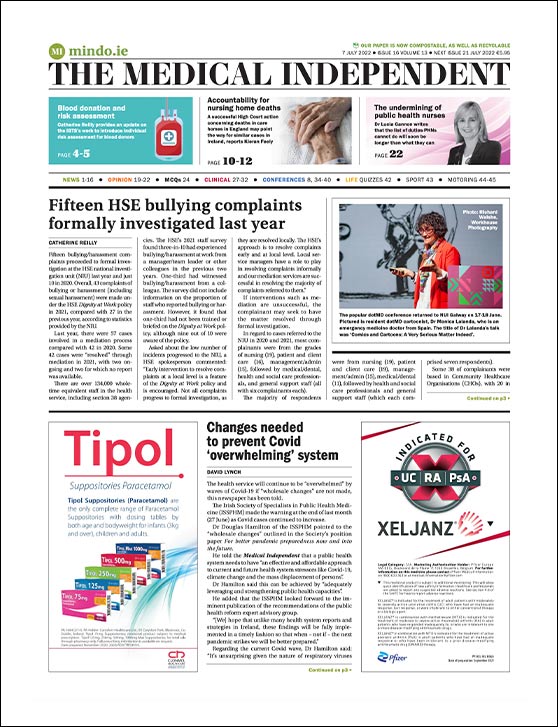