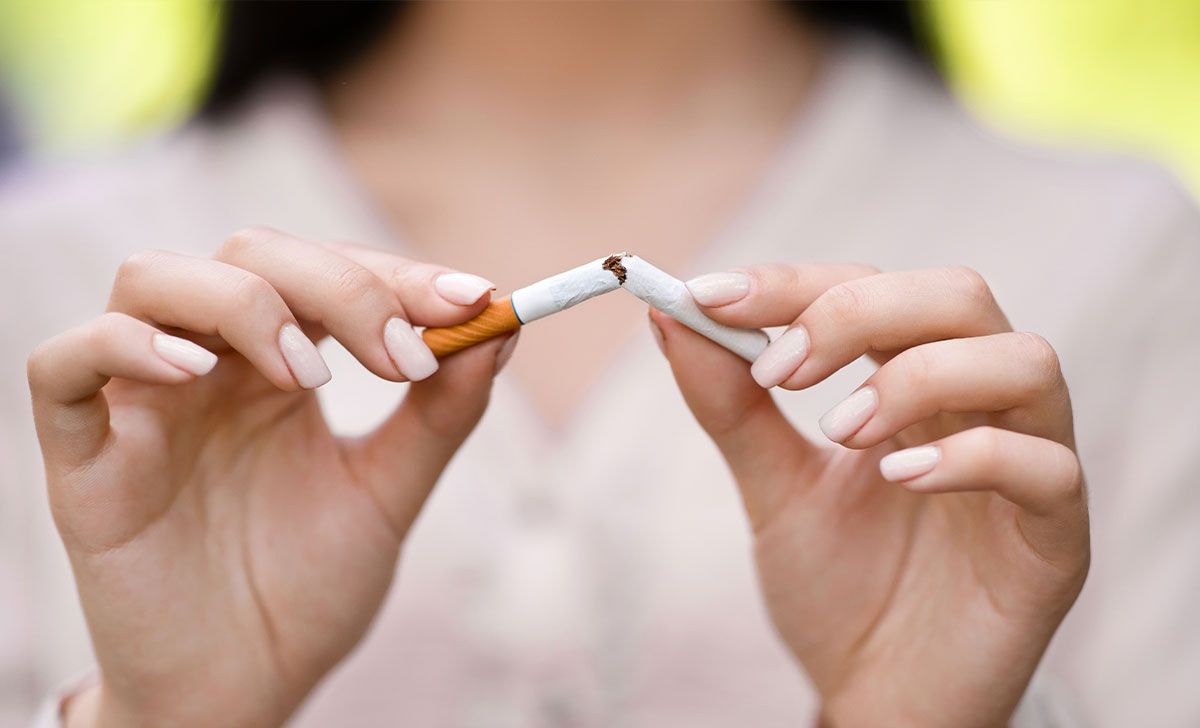 The Government should review its Tobacco Free Ireland policy, according to the Chair of the guideline development group for new ‘stop smoking’ clinical guidance.

Dr Paul Kavanagh, Specialist in Public Health Medicine and Chair of the guideline development group, told the Medical Independent “we are very proud of the huge progress we have made around controlling the amount of tobacco use in the population”. However, he added that there should be no “risk of complacency”.

The Tobacco Free Ireland policy was launched in October 2013 with a headline target to have a smoking prevalence rate of less than 5 per cent by 2025.

Dr Kavanagh told this newspaper the “reality” was that the goal was “looking increasingly unrealistic”. The Healthy Ireland Survey 2021 indicated a smoking prevalence rate of 18 per cent.

He praised the “very bold and ambitious goal that Government set for itself in 2013”. However, he added there should be an interim “review” of that policy and goal.

“Now, at the same time, I would say that shouldn’t be a reason for despondency or that we should back out of that goal,” stated Dr Kavanagh.

The 5 per cent goal should remain, but in light of the impact of the pandemic and the most recent Healthy Ireland Survey results, the timeline should be reviewed, he said.